Vivian is a snooty wolf villager in the Animal Crossing series. After her debut in Doubutsu no Mori e+, she would remain absent from the series until Animal Crossing: New Leaf - Welcome amiibo. Data for her exists in Animal Crossing: Happy Home Designer but ultimately remains unused.

In New Horizons, Vivian has the education hobby and can be seen wearing rimmed glasses, reading a novel while outside, and using a magnifying glass when near certain objects.

Vivian in Doubutsu no Mori e+.

Vivian is a cream colored wolf that bears a resemblance to a German Shepherd, a breed of dog that is similar in appearance to wolves. She has a gray muzzle that matches the bottom of her feet and the tip of her tail. Her large, slanted eyes wear blue eyeshadow, with eyeshadow being a common feature found in villagers with the snooty personality. The back of her head is a pinkish brown color.

Vivian has a snooty personality, meaning that she will appear rude and snobbish to the player at first, finding small things to criticize them and other villagers on. She will get along with cranky and other snooty villagers, but will be annoyed/angered by lazy and jock villagers, both of whom conflict with her lifestyle. Additionally, peppy villagers have the tendency to call her "old" or "boring" while speaking to her, which will quickly make Vivian angry.

In Doubutsu no Mori e+, Vivian can only move to the player's town if her e-Reader card is scanned.

In Animal Crossing: New Leaf - Welcome amiibo, Vivian can only move to the player's town if her amiibo card is scanned, or if she is invited to move in from another player's town. 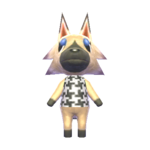 In Animal Crossing: New Horizons – Happy Home Paradise, if Eloise, Olivia, Julia, Willow, Friga, Blanche, and Cleo live in the player's town but Vivian does not, then Vivian will be the first client. However, if Vivian also lives there, then the first client will be a specific snooty villager who does not live in the player's town, in this priority order: Purrl, Bree, Blaire, or Tasha. 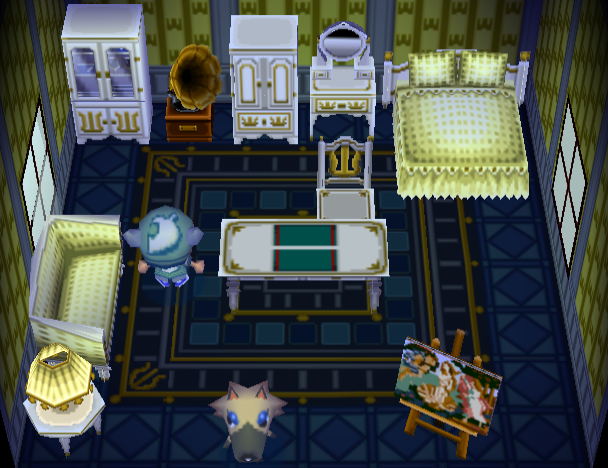 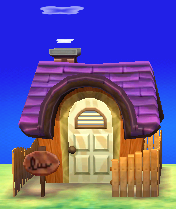 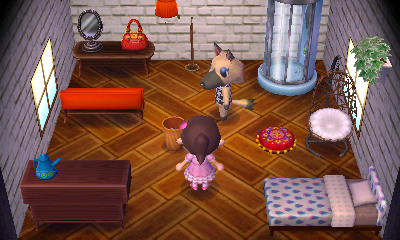 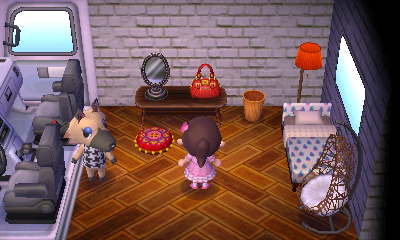 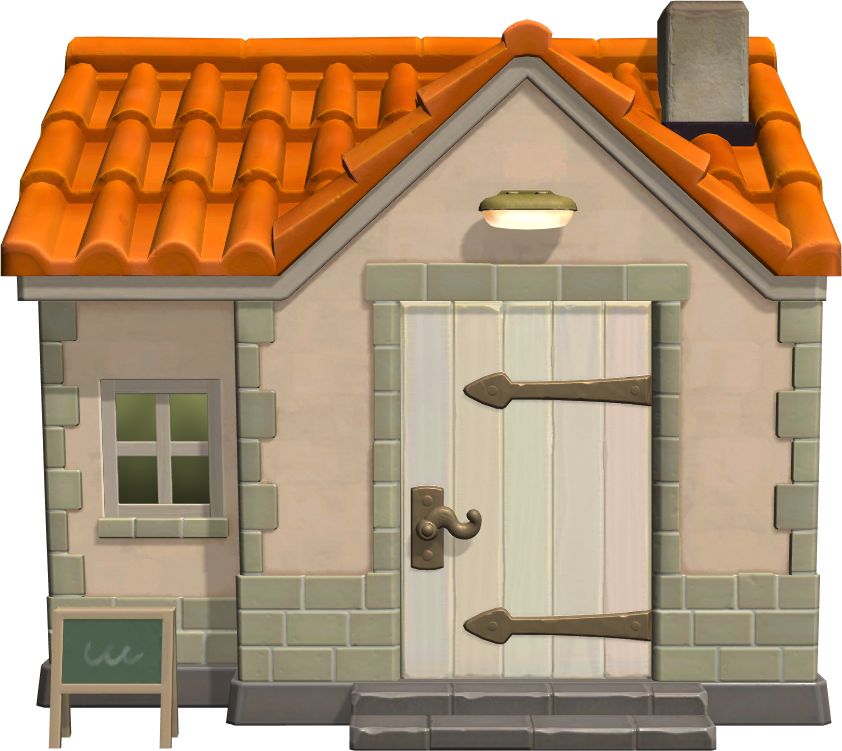 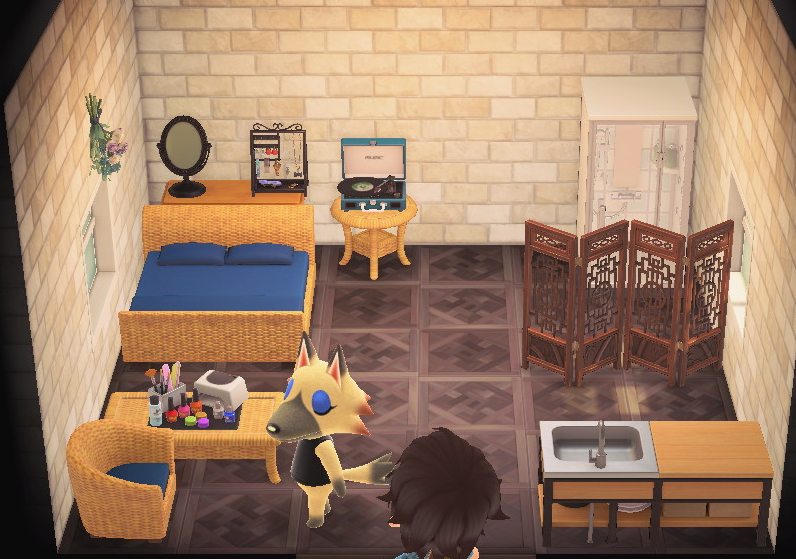 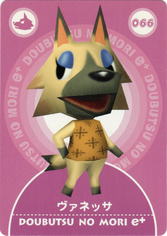 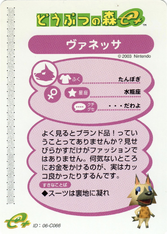