For the villager whose Italian and Korean name is Cleo, see Ankha. For Spanish, see Gigi.

In New Horizons, Cleo has the education hobby and can be seen wearing rimmed glasses, reading a novel while outside, and using a magnifying glass when near certain objects.

Artwork of Cleo from Animal Crossing.

Cleo is a light purple horse with a tan mane and an equally tan tuft of hair. She has black, sparkling eyes with two eyelashes each. She has pink in her ears and mouth and also has a white muzzle with white-tipped feet and hooves, which have a ring of gray fur around them. In Doubutsu no Mori, she wears orange blush and her nostrils are bigger.

Cleo is a snooty villager, enjoying talking about upclass, chic hobbies, such as fashion and elegancy. Outside of these conversations, however, Cleo acts arrogant, condescending, and ignorant to other villagers, including the player. Most notably, she acts this way to peppy villagers, who tend to annoy her with their upbeat, energetic personality. Lazy and jock villagers, on the other hand, outright offend her by questioning her appearance and physical fitness, respectively. Ultimately, however, if the player befriends Cleo, she will eventually tone down her attitude, although she will sometimes remain subtly rude.

In Animal Crossing: New Leaf - Welcome amiibo, Cleo can only move to the player's town if her amiibo card is scanned, or if she is invited to move in from another player's town. 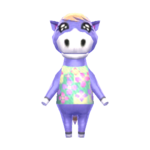 In Animal Crossing: New Horizons – Happy Home Paradise, if Eloise, Olivia, Julia, Willow, Friga, and Blanche live in the player's town but Cleo does not, then Cleo will be the first client. However, if Cleo also lives there, then the first client will be a specific snooty villager who does not live in the player's town, in this priority order: Vivian, Purrl, Bree, Blaire, or Tasha. 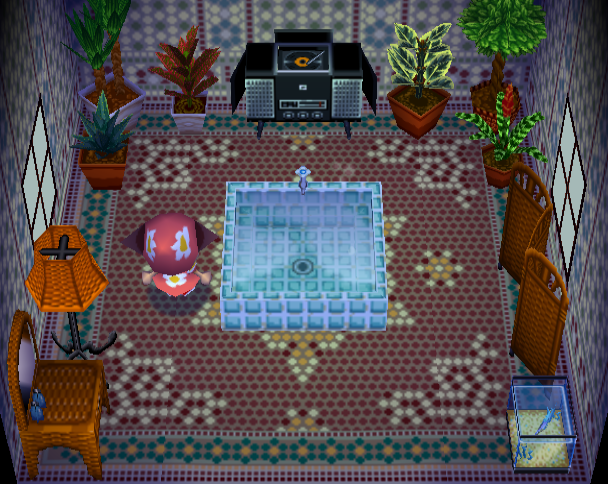 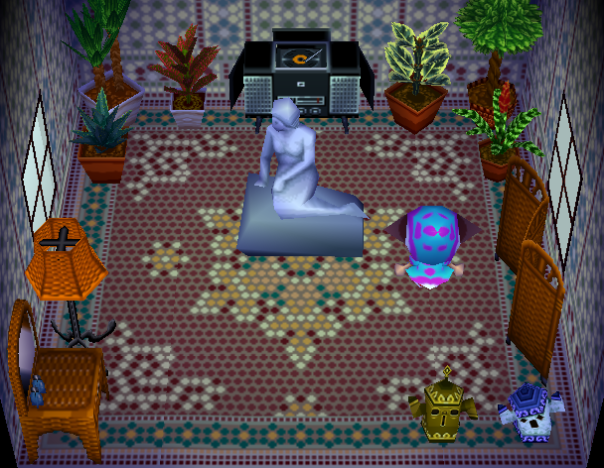 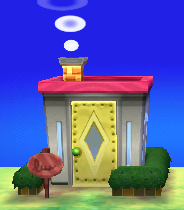 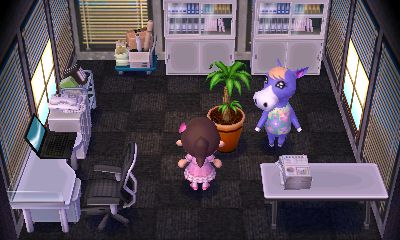 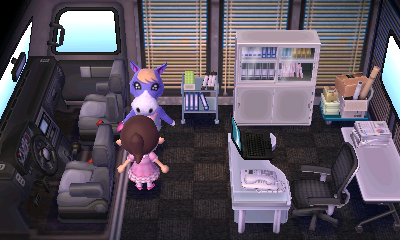 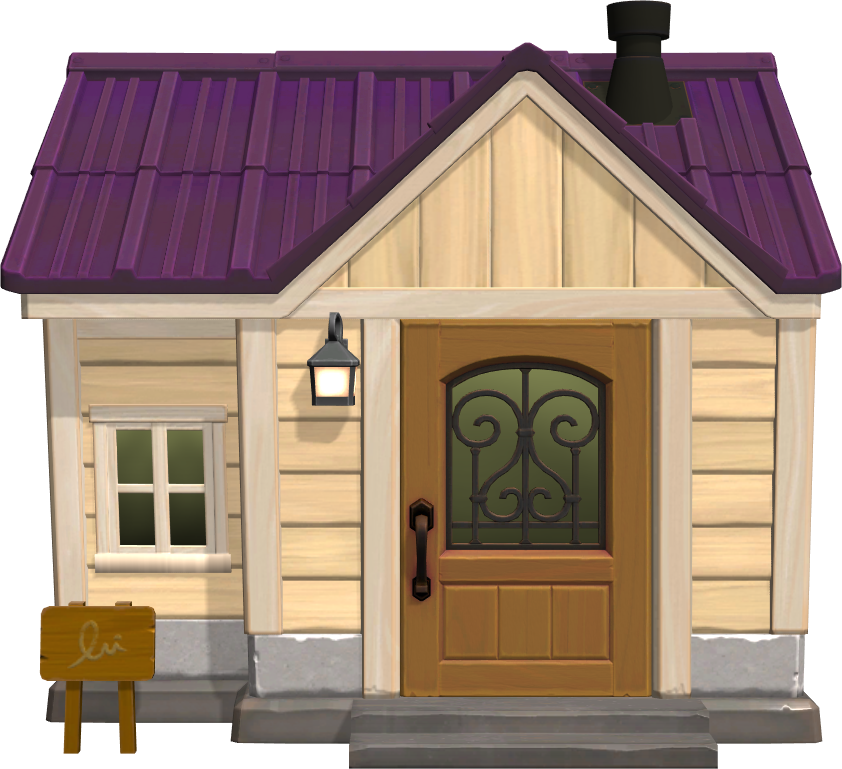 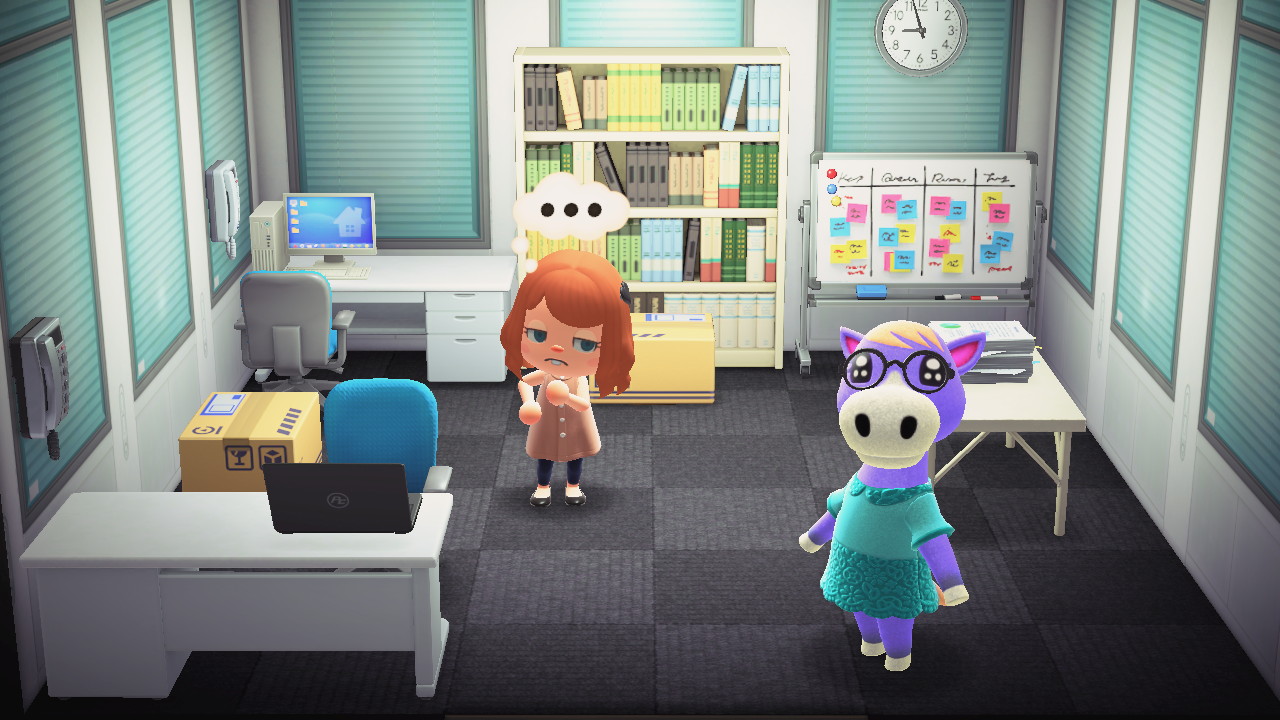 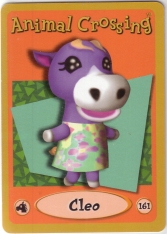 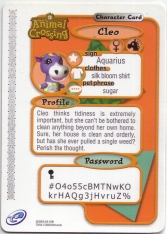