In New Horizons, Becky has the music hobby and may sing anywhere without the need of a stereo.

Becky in Doubutsu no Mori e+.

As a snooty villager, Becky will appear uptown, classy, and chic. With this, however, she will appear rude, belittling, and snobbish when talking to the player or other villagers in the town, usually criticizing their dress sense or fashion. When talking to the player enough times, she will befriend them but still remain subtly rude. As with all snooty villagers, she has an interest in clothes over other hobbies. She will have problems socializing with other villagers, usually lazy villagers by disagreeing with their choice of lifestyle or getting offended by a jock villager, who has questioned her physical fitness.

In Doubutsu no Mori e+, Becky can only move to the player's town if her e-Reader card is scanned. 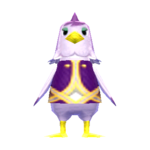 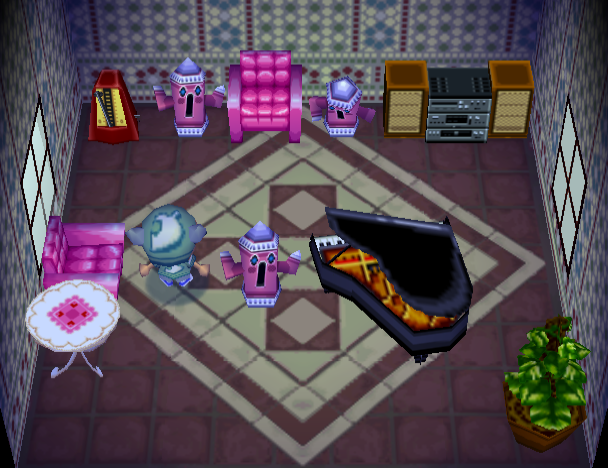 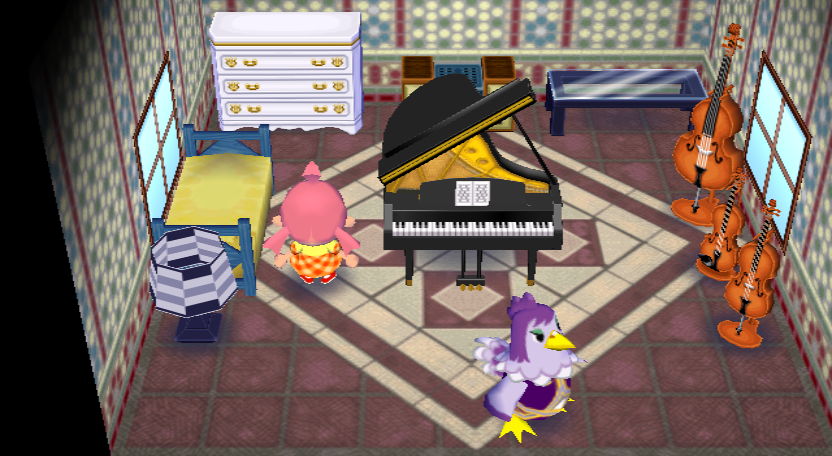 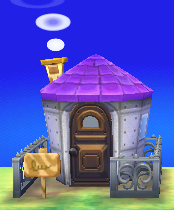 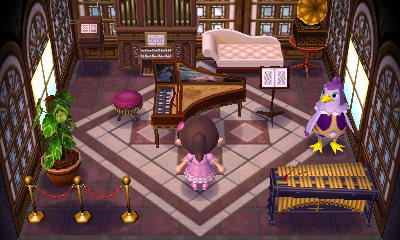 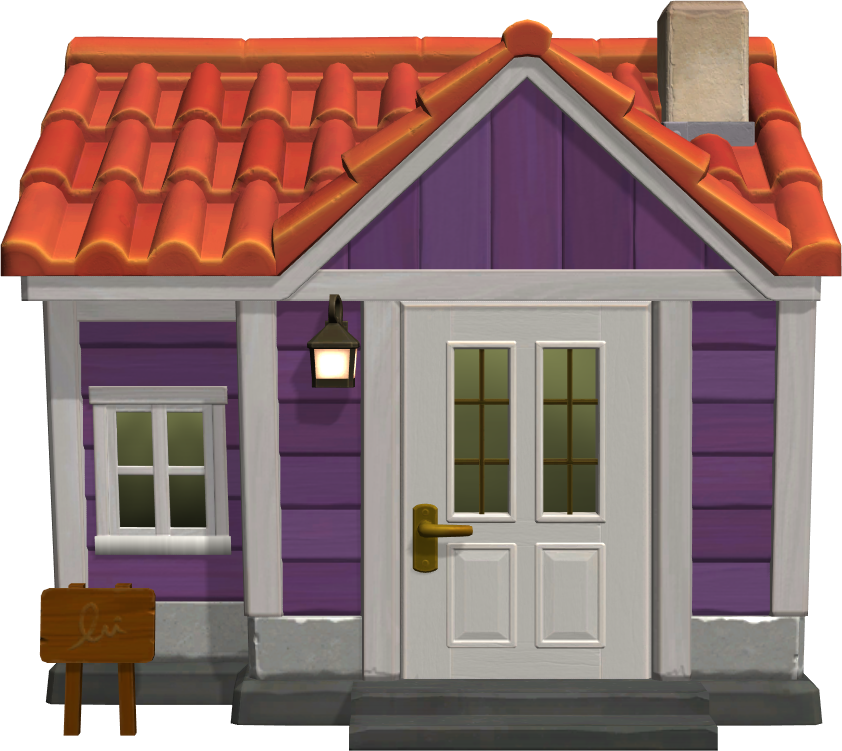 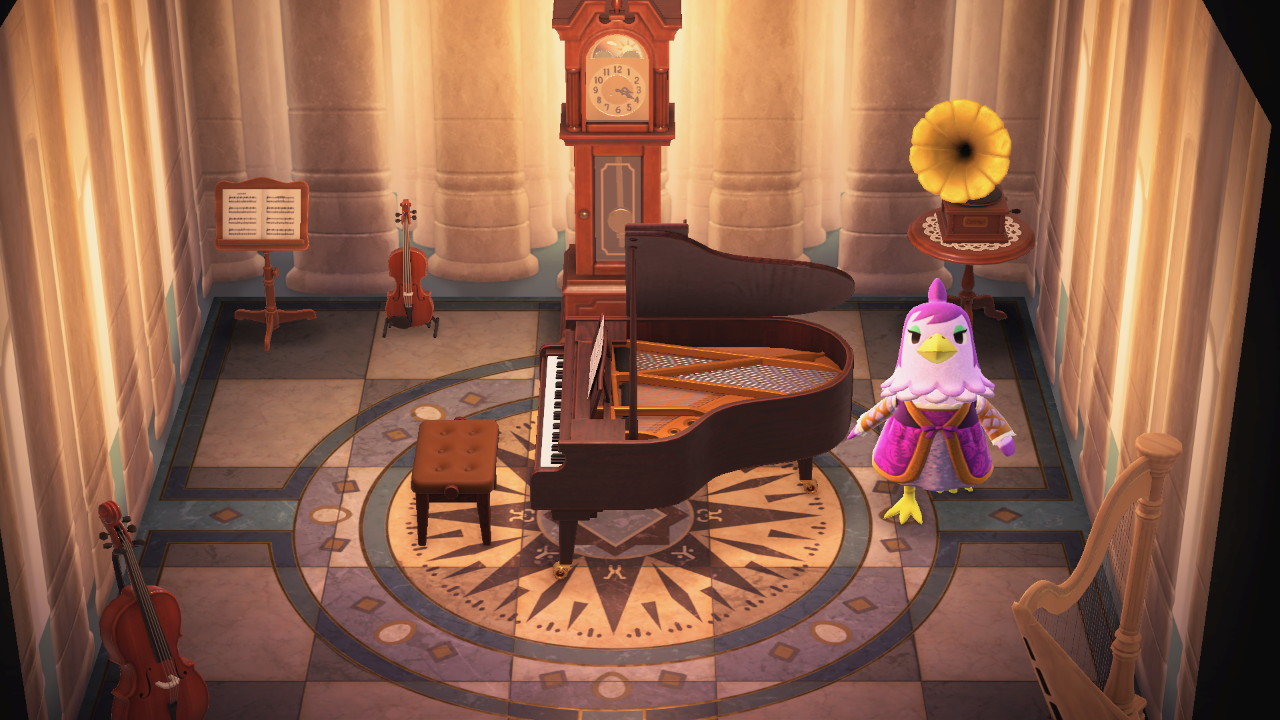 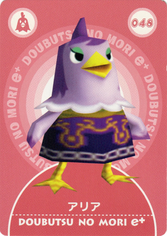 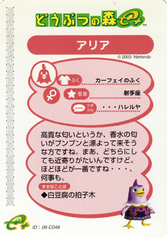 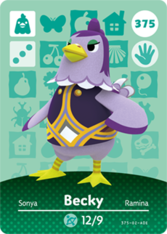