Francine is a snooty rabbit villager in the Animal Crossing series. She first appeared in Doubutsu no Mori e+ and has appeared in all subsequent games except Animal Crossing: Wild World. According to her e-Reader card profile and her profile on the official Japanese website for Animal Crossing: City Folk,[1] she is the older sister of Chrissy. Francine's catchphrase, "karat," is a measure of gold, reflecting her snooty personality, and a play on "carrot."

In New Horizons, Francine has the fashion hobby and may be seen wearing a pink purse with a white flower on it, as well as a specific headwear or accessory item.

Francine in Doubutsu no Mori e+.

Francine is a white rabbit with a blue polka dotted hood and blue tights, blue eyeliner, blue and white polka dotted eyeshadow, and pink blush. She also has a lemon-yellow fringe to match her soft cloudy appearance, and a green nose which stands out from her cloudy complexion. She is almost identical in appearance to Chrissy.

As a snooty villager, Francine will appear rude and arrogant towards the player, but will accept the player as a friend despite continuing her typical, sly comments. Her attitude towards the player changes, as she begins to warm up to them, but she will still retain some arrogance and subtle rudeness. She may not get along with lazy, jock and big sister villagers, due to their conflicting lifestyles. She will also sometimes upset peppy villagers, usually by gossiping about them, and finding small things to judge them on. She will get along well with normal, cranky and other snooty villagers. In Animal Crossing: New Leaf, Francine will go to sleep at 2:00 AM and wake up at 9:30 AM.

In Doubutsu no Mori e+, Francine can only move to the player's town if her e-Reader card is scanned. 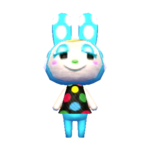 You can't have wise folks if you don't have fools too. 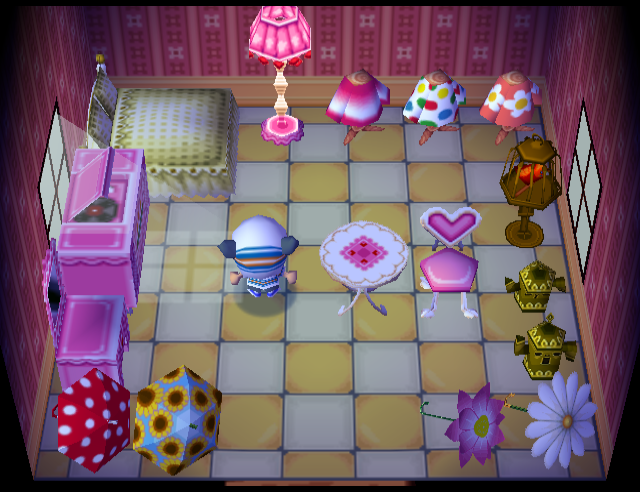 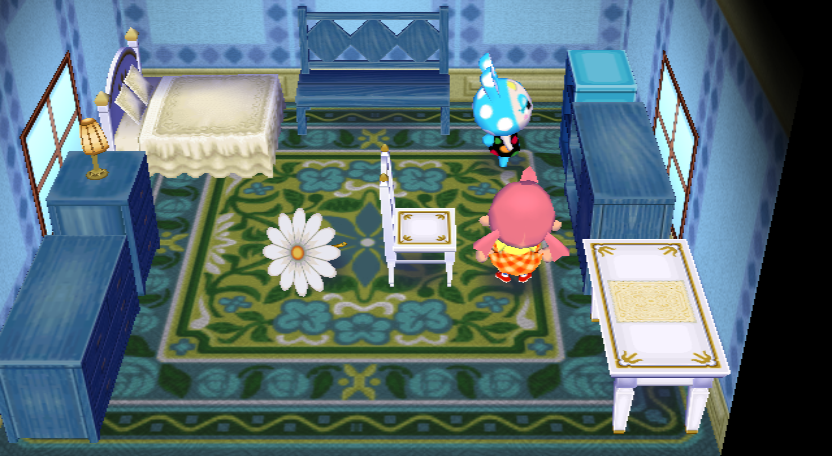 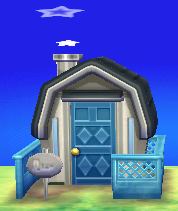 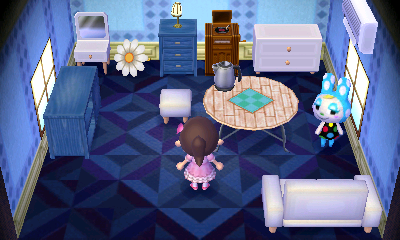 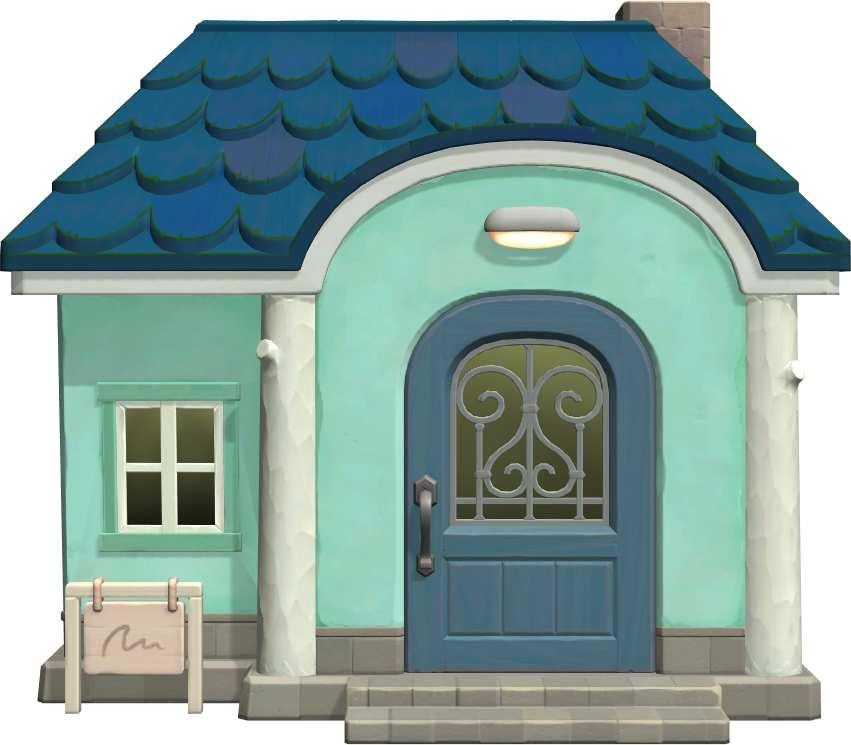 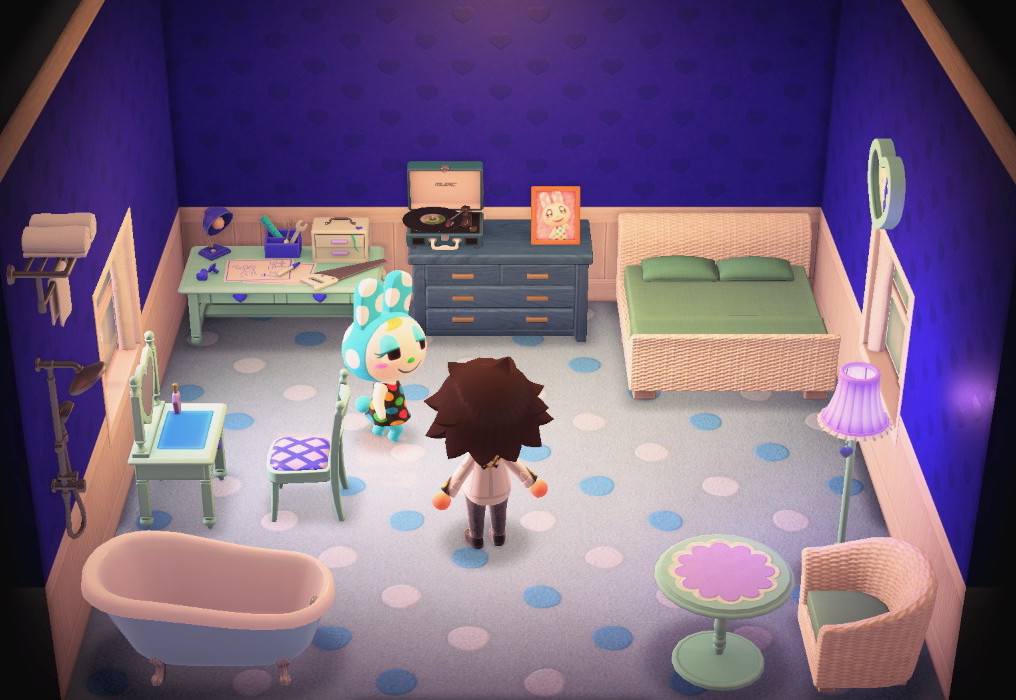 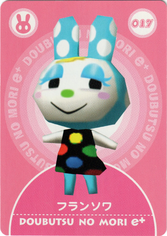 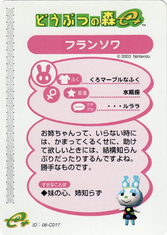 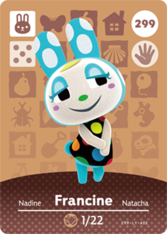