Cephalobot is a smug octopus villager in the Animal Crossing series. He was added to Animal Crossing: New Horizons as part of the 2.0 Free Update on November 4, 2021, and he was added to Animal Crossing: Pocket Camp between the announcement and release of the New Horizons update. His name is a portmanteau of the words cephalopod and robot. His catchphrase, "donk donk," refers to the sound of tapping metal. He is one of three metallic, robot-themed villagers, the others being Ribbot and Sprocket, who are jock villagers.

In New Horizons, Cephalobot has the play hobby and can run around with his arms extended at any time, rather than only outside Resident Services during a scripted activity with a group of villagers.

Cephalobot is a robotic octopus, and as such, he is entirely made of metal. He has lines on his head and tentacles where the metal plates meet together. He has rivets along the lines on his head. His eyes are two yellow bulbs. On the underside of his head are a pair of air vents, and on the back of his head are three outlets lined up near the bottom, and the number "083" written near the top. He lacks the suckers typical of octopodes, but has bolts along his tentacles.

Cephalobot is a villager that falls under the smug personality. He will not find it hard to converse with other villagers, as he is very polite and lively. He also may be seen flirting with the player, regardless of their gender. He may sometimes appear conceited when talking to himself.

Take me to your pizza. 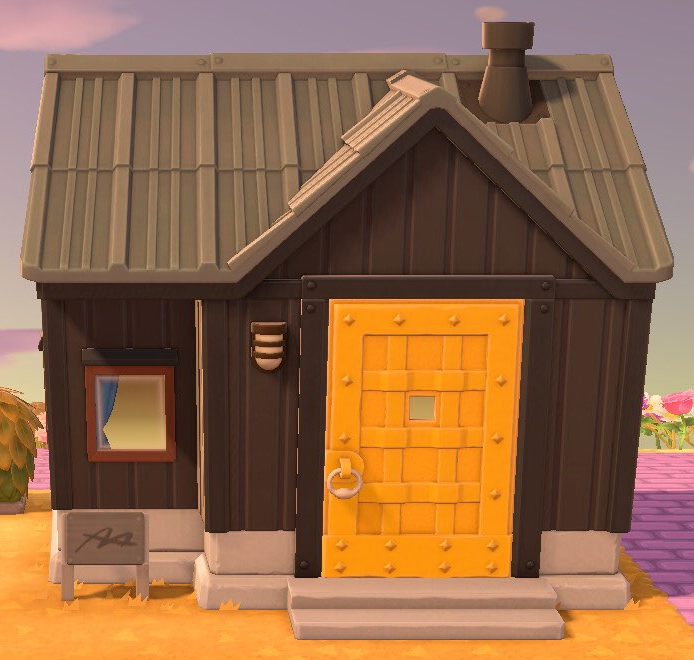 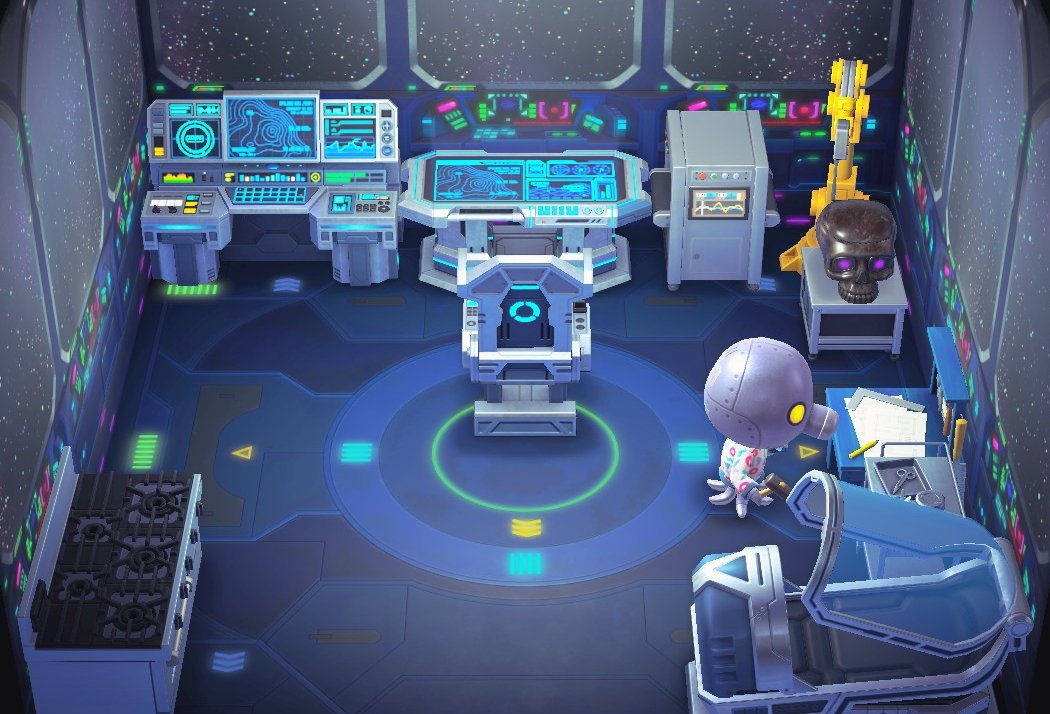 Take me to your pizza. 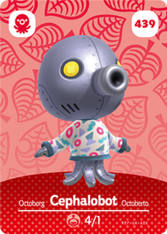