Colton is a smug horse villager in the Animal Crossing series. He first appeared in Animal Crossing: New Leaf and has appeared in all subsequent games. His name may be derived from colt, a term for a young male horse. His catchphrase likely refers to both his smug personality and the act of "checking" opponents in chess. His noble theming and knightly pose in his New Leaf render give him a knight motif, referencing the white horse-shaped knight piece in chess.

In New Horizons, Colton has the nature hobby and may be found reading a book pertaining to an item he is studying, which can be either flowers, bugs, fish, or fossils.

Artwork of Colton from Welcome amiibo.

Colton is a white horse with long yellow hair on top of his head. The insides of his ears are colored blue, and his snout is a creamy color. He also has a yellow-haired tail, and black hooves on his limbs.

Colton has a smug personality, meaning he will appear kind and gentleman-like. He will get along well with other villagers. Occasionally, he will flirt with the player, especially if they are female. He seems to be a mix of other personality types. Smug villagers cannot be a default resident, and must move in after the player becomes mayor. In New Horizons he goes to sleep at 2 AM and wakes up at 7 AM.

In Animal Crossing: New Leaf, Colton cannot be one of the starting villagers in the player's town. 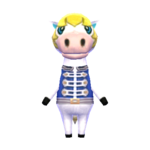 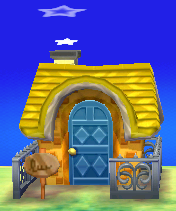 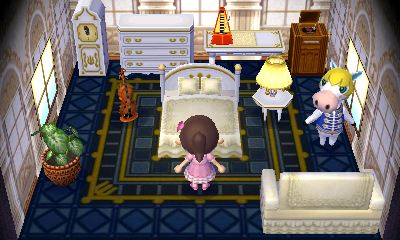 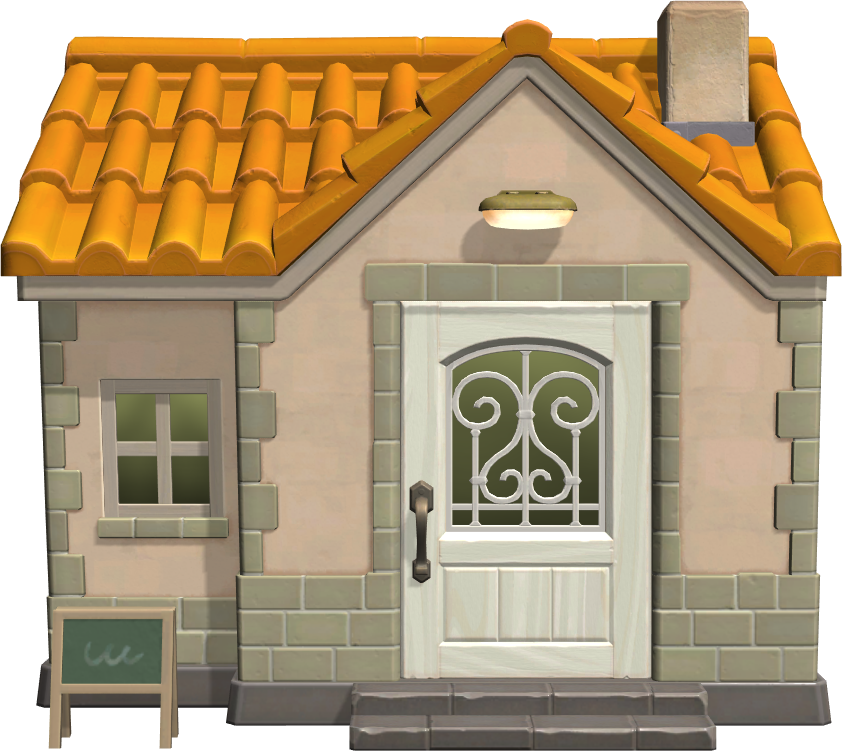 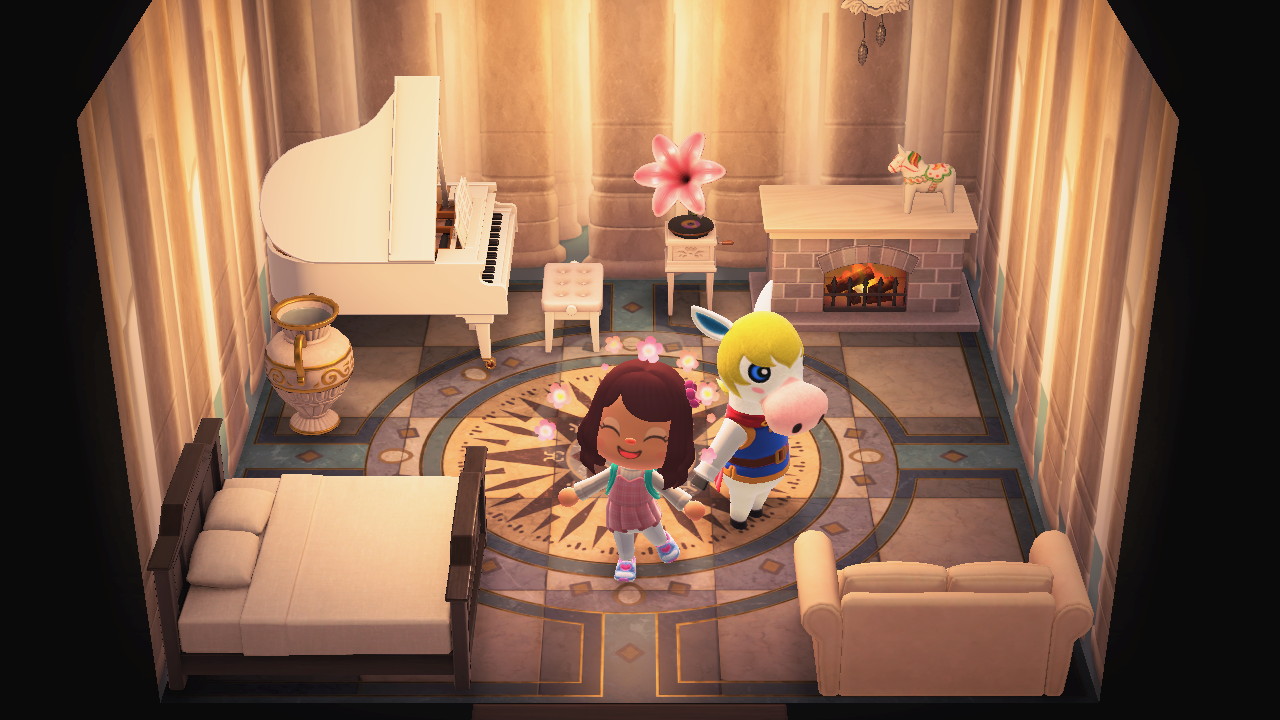 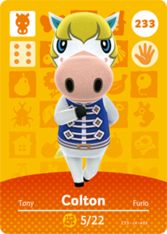