Keaton is a smug eagle villager in the Animal Crossing series. He first appeared in Animal Crossing: New Leaf and has appeared in all subsequent games. His name is likely derived from an Old English place name that means "place of hawks."[1]

In New Horizons, Keaton has the music hobby and may sing anywhere without the need of a stereo.

Artwork of Keaton from Welcome amiibo.

Keaton is a light blue and yellow eagle. He has pink and red feet, and the tips of his wings and tail are dark blue. He has a gray beak. He has black eyebrows and black eyes, and he has eyelashes under his eyes.

Keaton has a smug personality, essentially the equivalent of the big sister personality. He is very kind-hearted, and he will act very polite and sometimes gentleman-like. He will easily get along with villagers of any personality. If the player is a female, he will flirt with her.

In Animal Crossing: New Leaf, Keaton cannot be one of the starting villagers in the player's town. 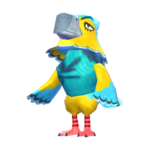 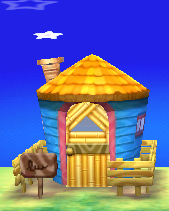 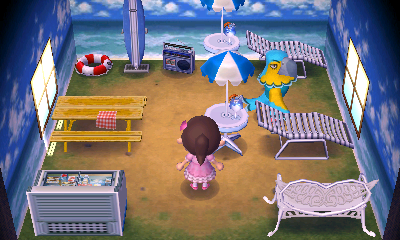 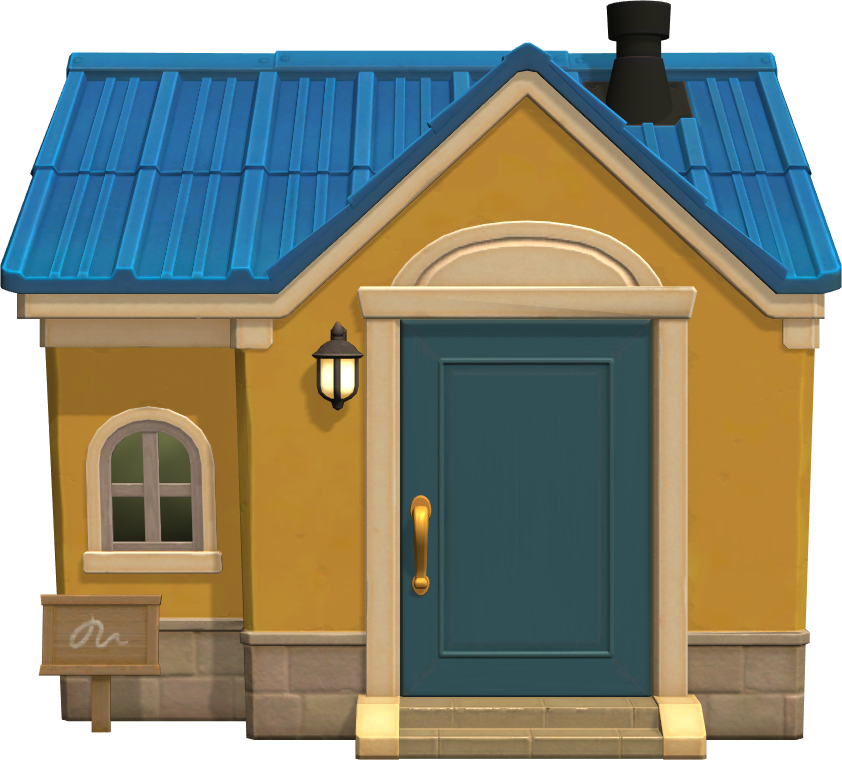 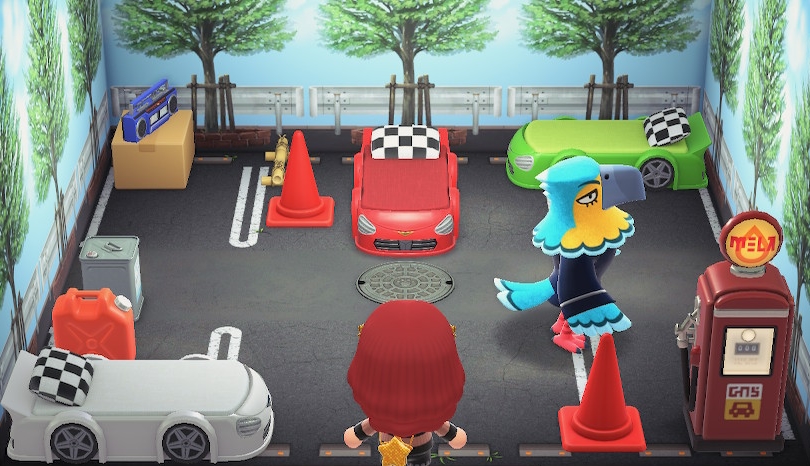 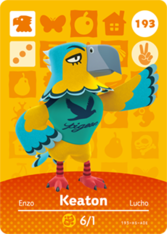