Avery is a cranky eagle villager in the Animal Crossing series. He first appeared in Doubutsu no Mori e+ and has appeared in all subsequent games except Animal Crossing: Wild World. His name may come from aviary, a place for keeping birds, and from the bird class called aves. His catchphrase is an onomatopoeia for the noise an eagle or another bird of prey makes.

In New Horizons, Avery has the music hobby and may sing anywhere without the need of a stereo.

Avery in Doubutsu no Mori e+.

Avery is a gray eagle with dark-gray patterns across his body. The markings on him look similar to Native American or Aztec designs, where straight lines and block patterns were popular. He has yellow feet and a yellow beak.

As a cranky villager, Avery will seek amusement at the misfortune of others, usually snooty, lazy, or peppy villagers - for example, he will say to the player: "I wonder if now's the time to plant some ugly rumors about <Snooty or Peppy Villager> and watch the fun!" Like most cranky characters, he can seem rude and belittling towards the player at first, but he will soon warm up to them. He likes to collect fossils and furniture as hobbies. He acts kind towards other cranky villagers, usually sparking discussions about trivial things about habits, while with jock villagers, they will comment on his age. Normal villagers, however, will talk about his style. He prefers to wear designer styles that are on display in the Able Sisters made for "fancy adults" or "loud and proud."

In Doubutsu no Mori e+, Avery can only move to the player's town if his e-Reader card is scanned. 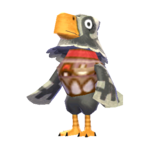 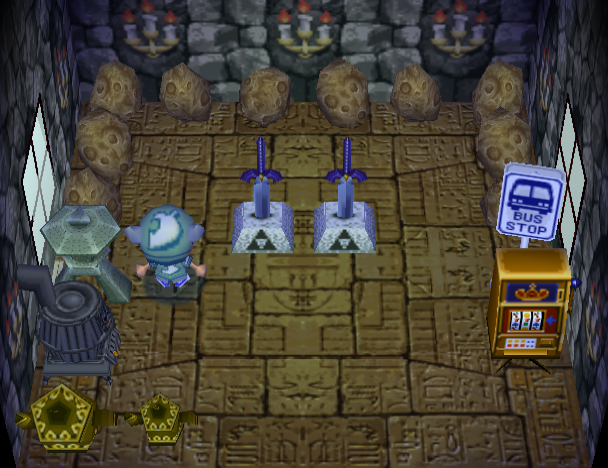 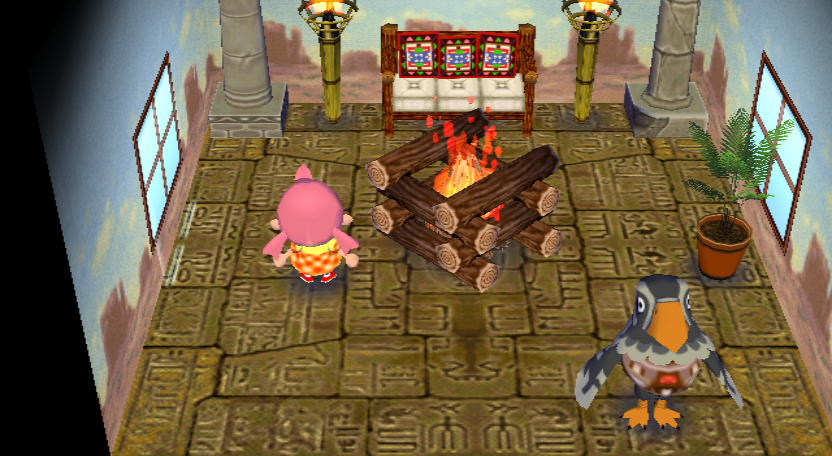 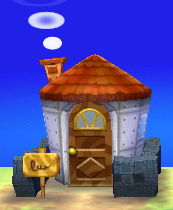 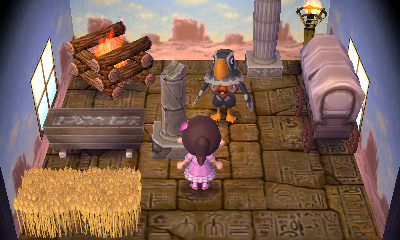 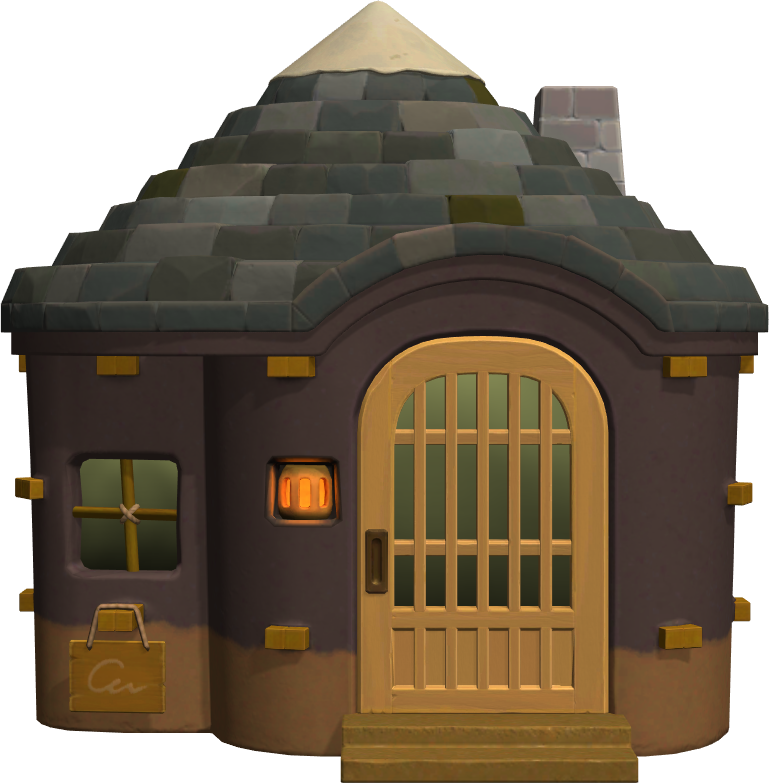 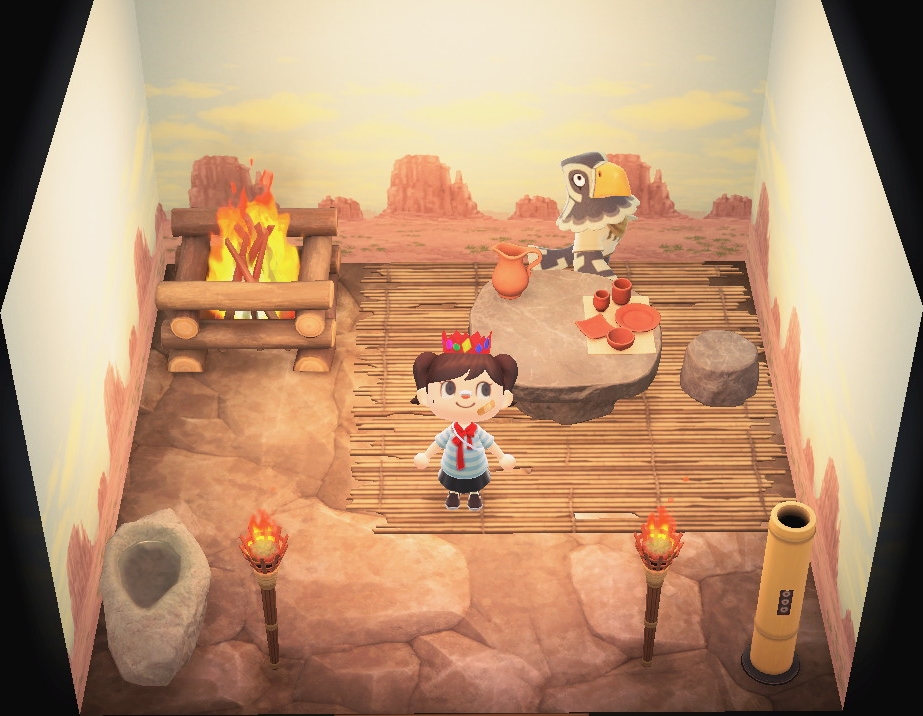 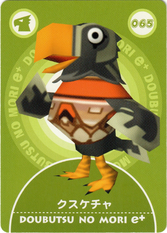 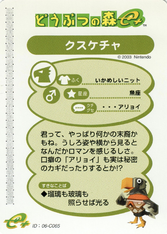 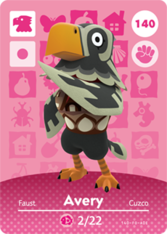