Del's two-toned physical appearance is reminiscent of a ship's brightly colored hull. His English and Japanese names both refer to famous battleships: Del may be an abbreviation of "Delaware," the name of multiple ships in the U.S. Navy, while his Japanese name refers to the Japanese battleship Yamato. Del's naval theme is also present in his home's decor, which resembles the inside of a sea vessel. His Japanese favorite saying is similar to Sylvana's English favorite saying in Animal Crossing: New Leaf - Welcome amiibo.

In New Horizons, Del has the fitness hobby and will wear sporty shades and lift heavy dumbbells while exercising.

Del in Doubutsu no Mori e+.

Del is a navy blue alligator with the bottom portion of his jaws and abdomen a rich red. He has black spots resembling gun ports surrounding his cheeks, and half-open eyes, given him a tired or angry look. Because of the navy-and-red design of his head, he visually resembles a Japanese battleship, such as the Yamato he is named after. In New Horizons, he is given lines across his legs and tail.

As a cranky villager, Del will appear mature compared to other male personality types. This will make him come off as rude and belittling when talking to other villagers, including the player. Despite this, he will learn to confide in the player, considering them his only friend. He will enjoy the usual hobbies; not for competition, but for relaxing and peaceful reasons of calm and tranquillity away from other villagers. He will find it difficult to socialize with peppy villagers, who he will appear rude behind their backs about. He will get along with normal and snooty villagers, as well as other cranky villagers, who he will share deeper conversations with. He will, on occasion, annoy a normal villagers, usually when being mean about something or someone. When he is sick, he insults the illness.

In Doubutsu no Mori e+, Del can only move to the player's town if his e-Reader card is scanned. 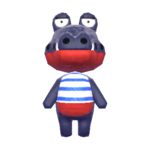 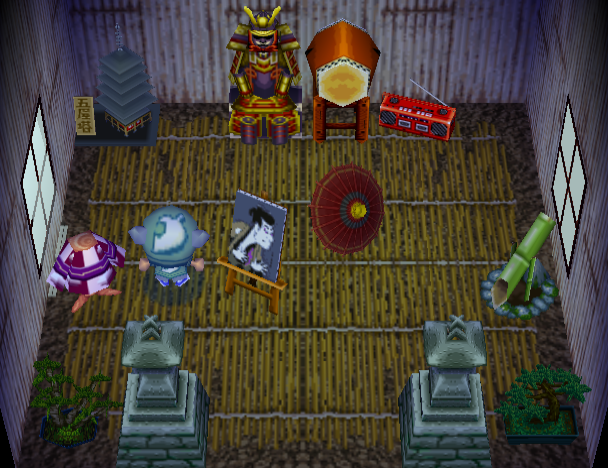 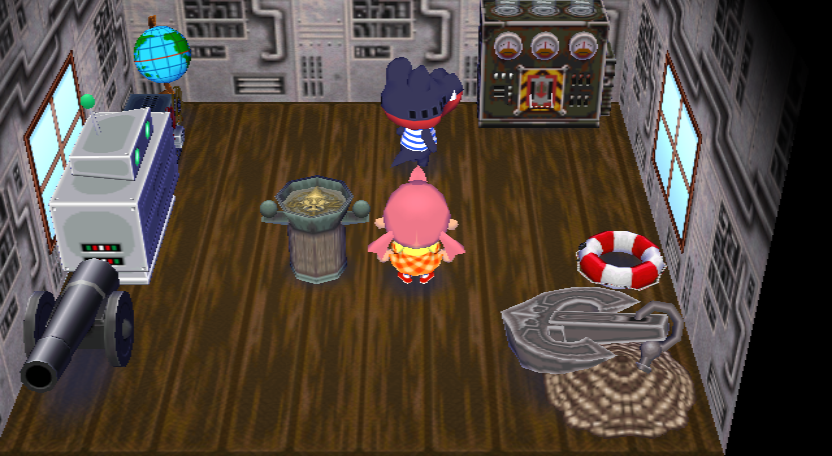 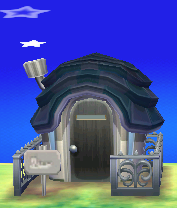 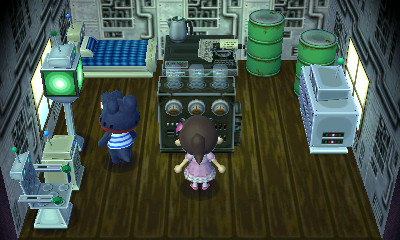 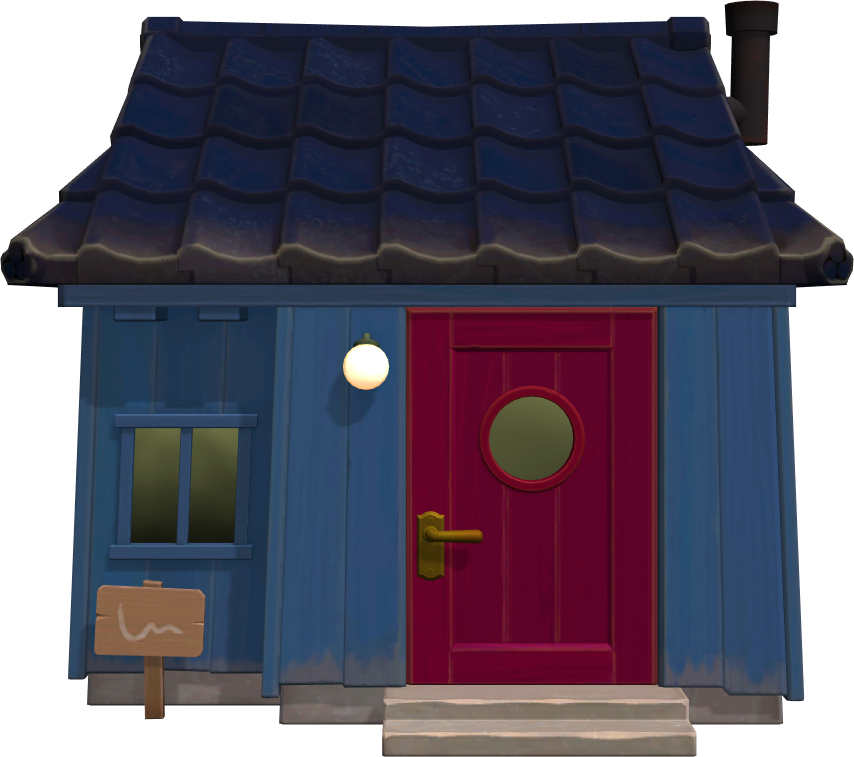 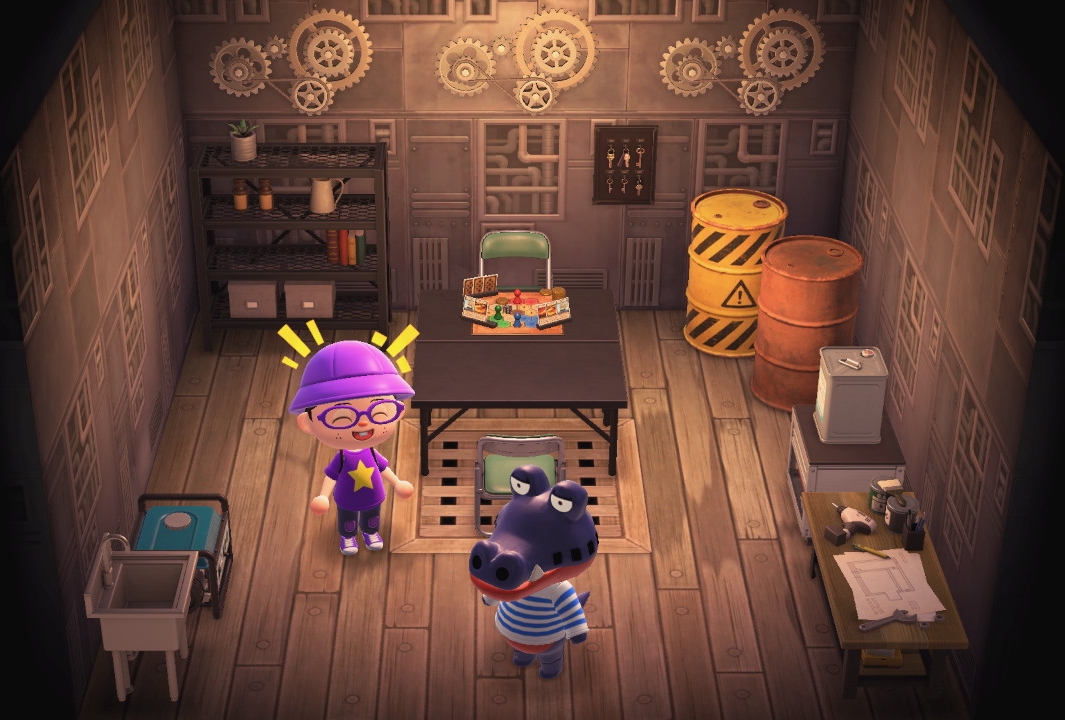 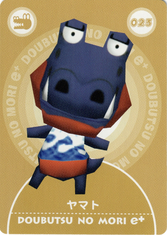 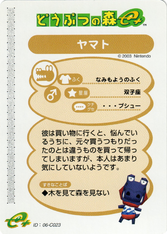 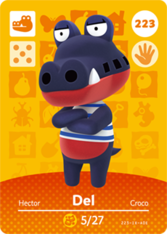