In New Horizons, Spike has the nature hobby and may be found reading a book pertaining to an item he is studying, which can be either flowers, bugs, fish, or fossils.

Artwork of Spike from Animal Crossing.

Spike is a rhinoceros with orange skin, angry black eyes, and a scar on his nose with brown stitches. These traits combined give him a rebellious, violent look, hence his name, Spike, and his catchphrase, "punk." However, according to his e-Reader card, he is "as cuddly as a teddy bear" once one gets to know him. In Doubutsu no Mori, his eyes appear much angrier, and his scar does not have stitches.

As a cranky villager, Spike will appear mature compared to other personality types. This will make him appear belittling and insensitive to other villagers, including the player. Despite this, he will learn to confide in the player, considering them his only friend. He will enjoy the usual hobbies, but for relaxation and peace rather than for competition. He will find it difficult to socialize with peppy villagers, who he will criticize when talking to other villagers. He will get along with normal and snooty villagers, as well as other cranky villagers, who he will share deeper conversations with. He will, on occasion, annoy a normal villager, usually when being mean about something or someone. Smug and big sister villagers may be difficult for him to get along with, as he tends to talk about them behind their backs or get them angry.

In Animal Crossing: New Leaf - Welcome amiibo, Spike can only move to the player's town if his amiibo card is scanned, or if he is invited to move in from another player's town. 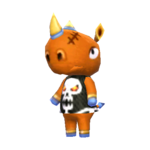 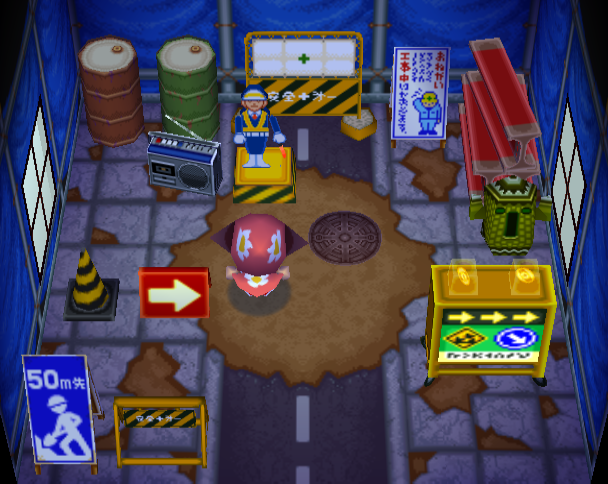 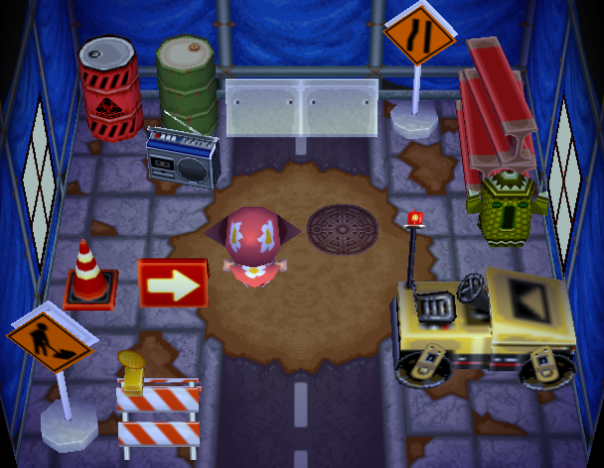 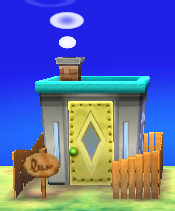 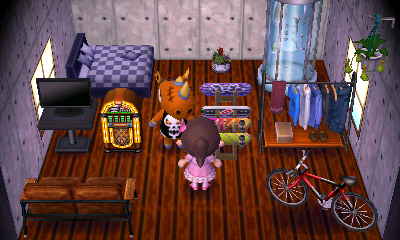 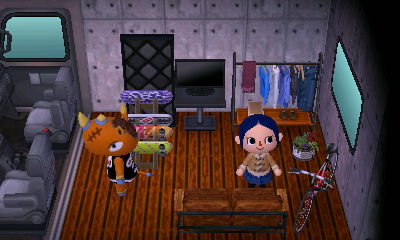 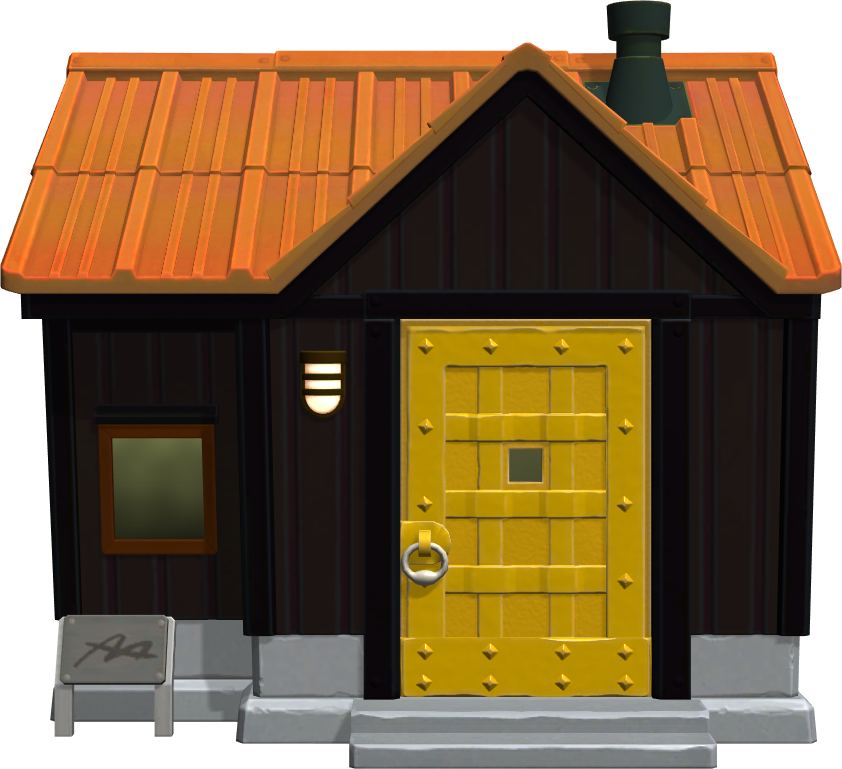 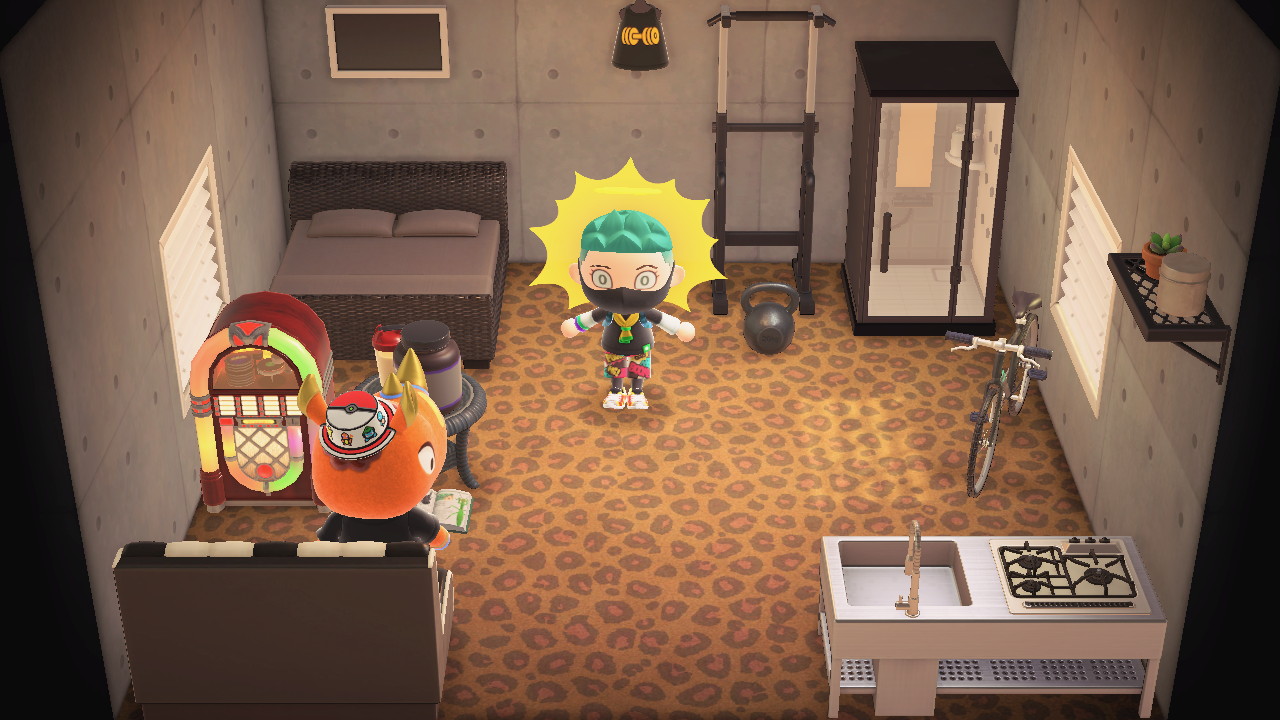 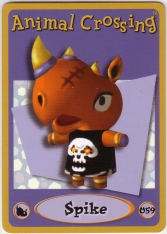 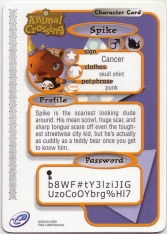