Oxford is a cranky bull villager in the Animal Crossing series. He appears in every first-generation Animal Crossing game. His name may be derived from ox, another type of bovine.

Oxford in Doubutsu no Mori.

Oxford is a pink bull with green hair and a protruding forehead with yellow horns. His nose and hooves are a lighter shade of pink, as well as the insides of his ears.

Oxford is a cranky villager, meaning he will appear rude and belittling to the other villagers, as well as the player, at first encounter. He will get along with lazy villagers, admiring their laid-back lifestyle, as well as get along with snooty villagers, his personality's female counterpart. However, he will be annoyed by peppy and jock villagers, and will criticize them in conversation, seeing the former as "too happy" compared to his bitter attitude. 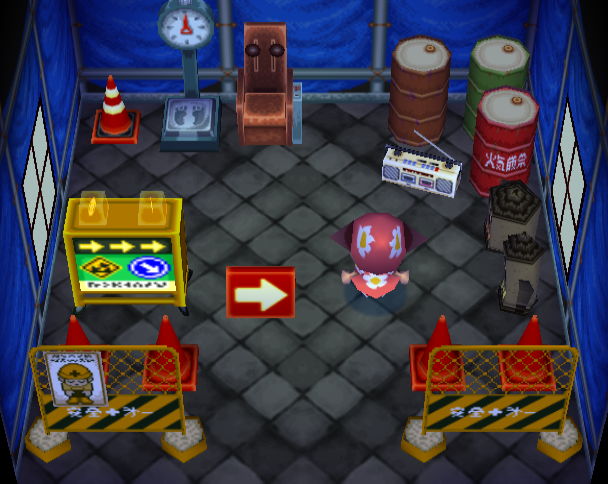 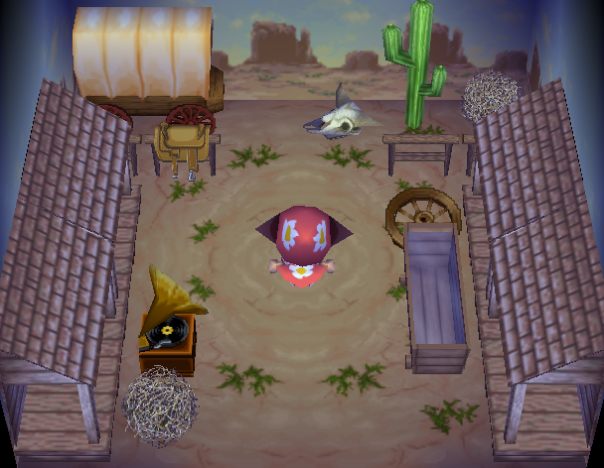 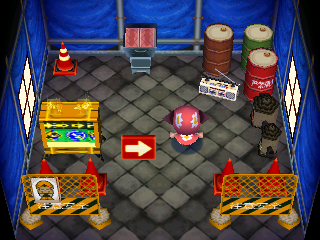 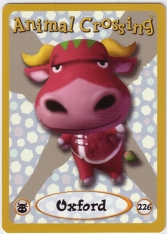 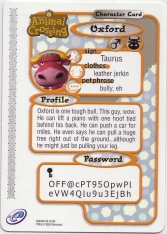