Grizzly is a cranky bear villager in the Animal Crossing series who appears in all games to date except Animal Crossing: Wild World. His name refers to a grizzly bear, though he more closely resembles a black bear.

In New Horizons, Grizzly has the education hobby and can be seen wearing rimmed glasses, reading a novel while outside, and using a magnifying glass when near certain objects.

Artwork of Grizzly from Animal Crossing.

Grizzly is a black bear with a cream colored muzzle. The inside of his ears are blue. He has yellow eyes with black pupils and brown eyebrows. When he is angry, his eyes become bloodshot.

As a cranky villager, Grizzly will appear mature compared to other personality types. This will make him appear belittling and insensitive to other villagers, including the player. Despite this, he will learn to confide in the player, considering them his only friend. He will enjoy the usual hobbies, but for relaxation and peace than competition. He will find it difficult to socialize with peppy villagers, who he will criticize when talking to other villagers. He will get along with normal and snooty villagers, as well as other cranky villagers, who he will share deeper conversations with. He will, on occasion, annoy a normal villager, usually when being mean about something or someone. However, he is noted to be more friendly in Animal Crossing: New Leaf similar to the mature, but friendly personality of smug villagers. 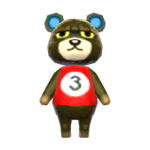 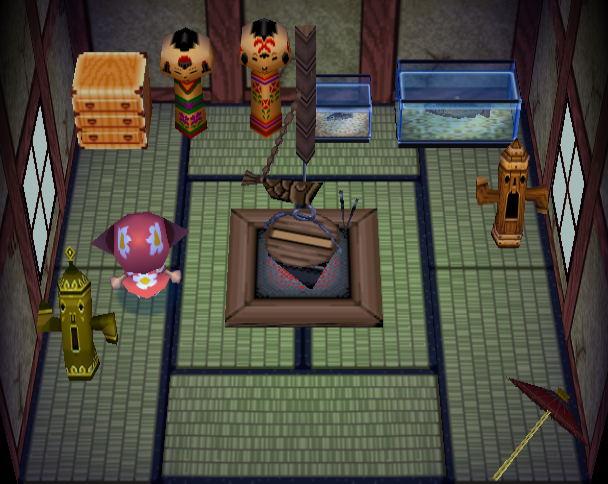 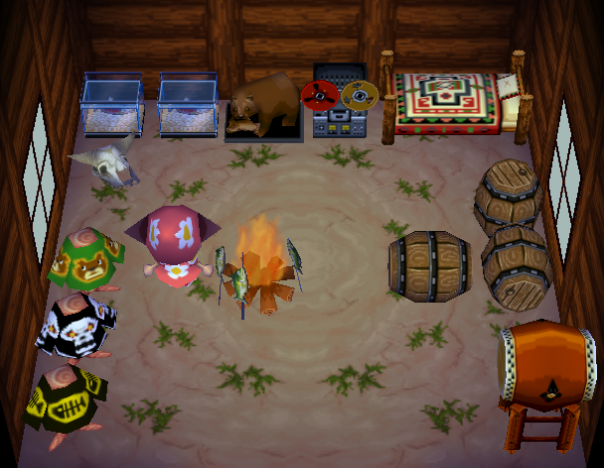 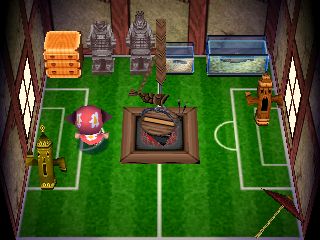 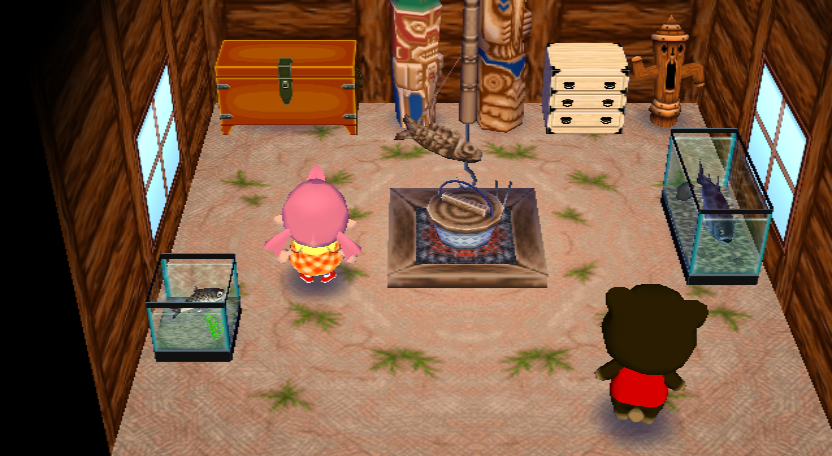 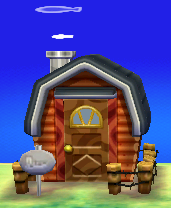 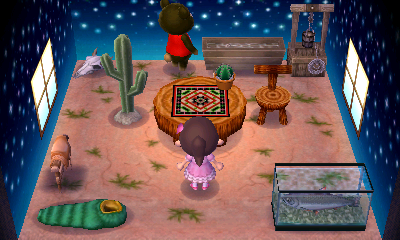 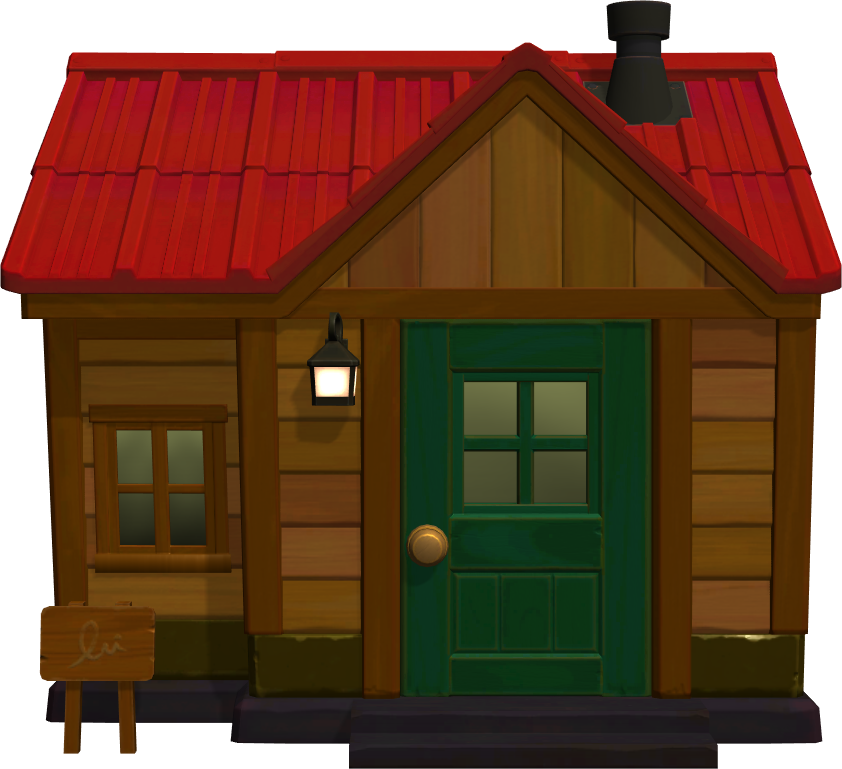 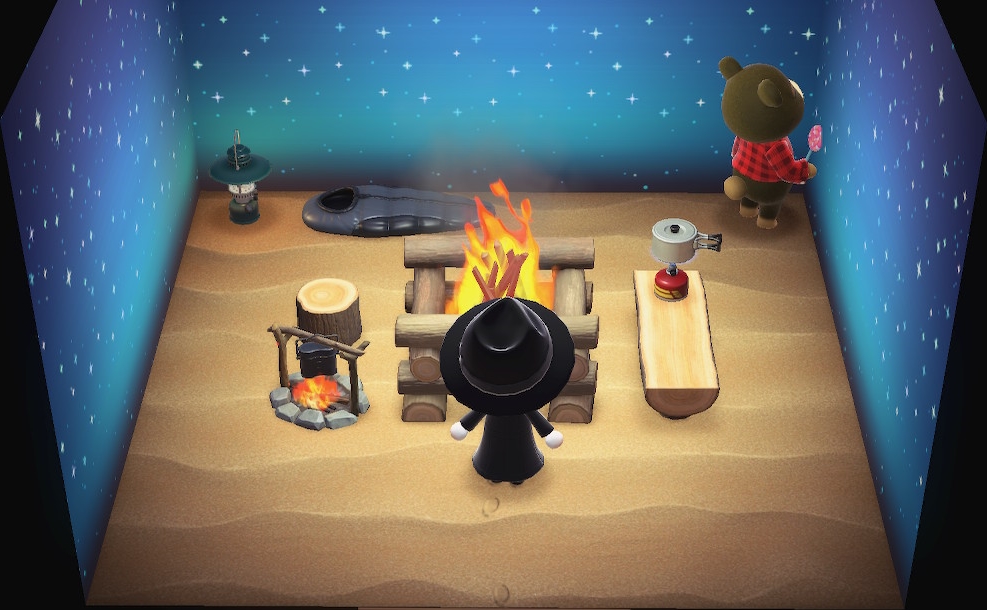 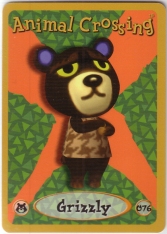 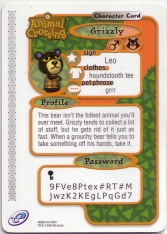 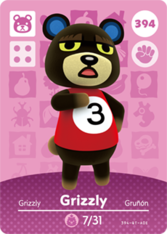