Cyd has an overall theme related to punk rock. His English name may come from Sid Vicious, a famous punk artist, and his Japanese name is Punks (パンクス). His New Horizons house contains a drum set, and his Pocket Camp description refers to his love of loud music. His default outfits in both New Horizons and Pocket Camp are dark jackets, relating to the black leather jackets typically worn in punk fashion.

In New Horizons, Cyd has the music hobby and may sing anywhere without the need of a stereo.

Artwork of Cyd from New Horizons.

Cyd is a dark red elephant with a purple-blue tuft of hair draped over to the right, and a purple-blue tail, turquoise nails, and black gradients on the tips of his hands, feet and ears, and black atop his trunk. He has narrow eyes and a large smile.

Do what you want, but do it loud! 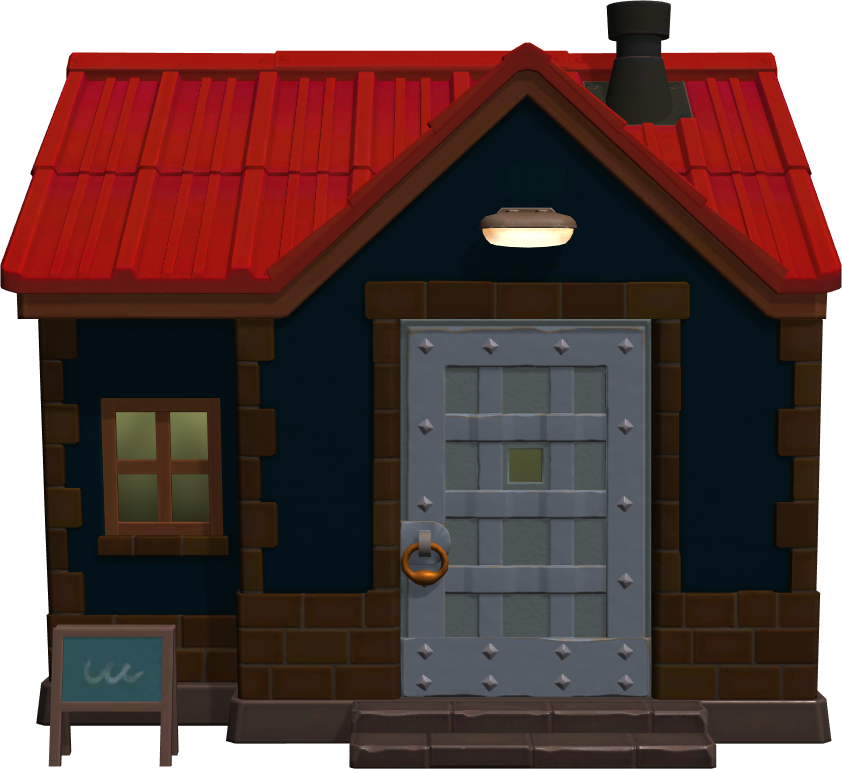 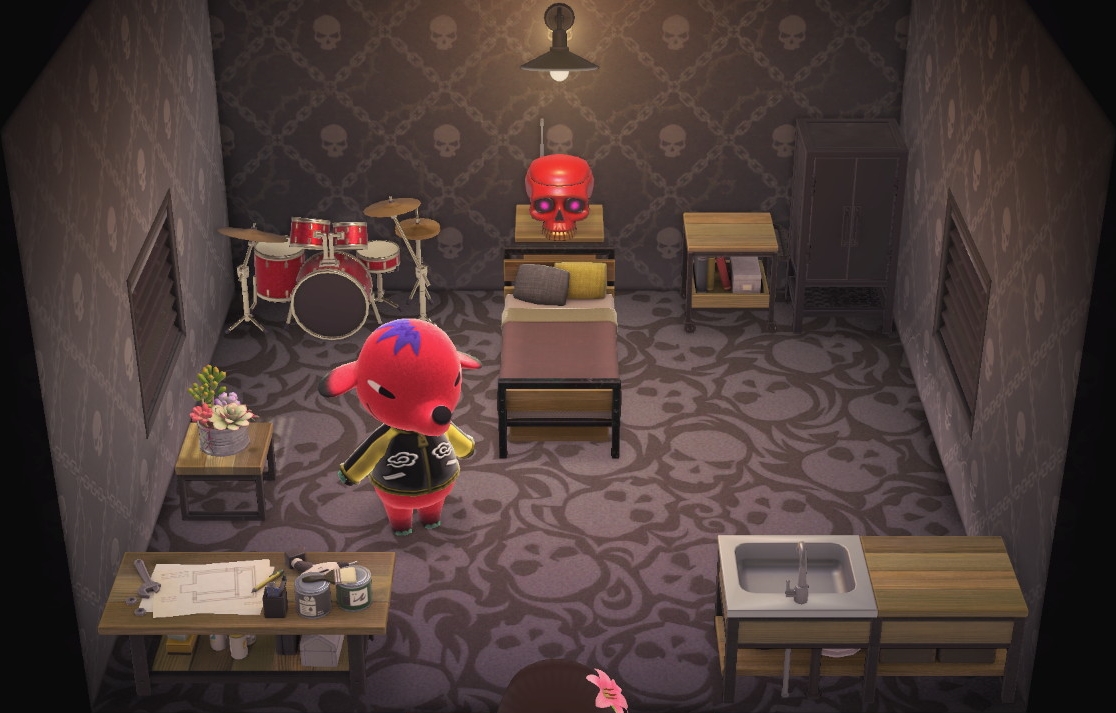 Do what you want, but do it loud! 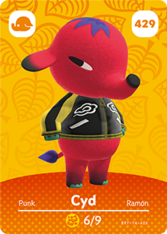