In New Horizons, Katt has the music hobby and may sing anywhere without the need of a stereo.

Artwork of Katt from Welcome amiibo.

Katt is a dark brown cat with visible blue inner ears. She has uniquely shaped eyes that look similar to glasses. She has yellow stripes on her face, arms, legs and tail, and has white paws. She has tiny fangs.

Katt is a villager that falls under the big sister personality. As a big sister villager she will appear like a friendly big sister to the player, often acting tomboyish and relaxed. She will have a tendency to be blunt with the player, giving them lessons on winning and how to relax. She will admire jock villagers who share her love for sports, and lazy villagers that are laid-back and mellow. She will dislike snooty and cranky villagers that often spread rumors about other villagers.

In Animal Crossing: New Leaf, Katt cannot be one of the starting villagers in the player's town. 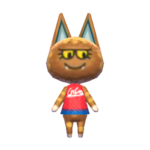 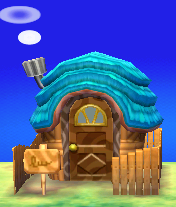 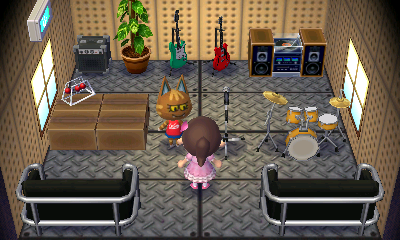 In Animal Crossing: New Horizons, if Katt is one of the starter villagers, her house will have craftable items primarily from the Wooden Block Series. She cannot have her initial house interior unless she moves out of the player's island or the Happy Home Paradise DLC is purchased, in which either the player or Isabelle can reset the interior. 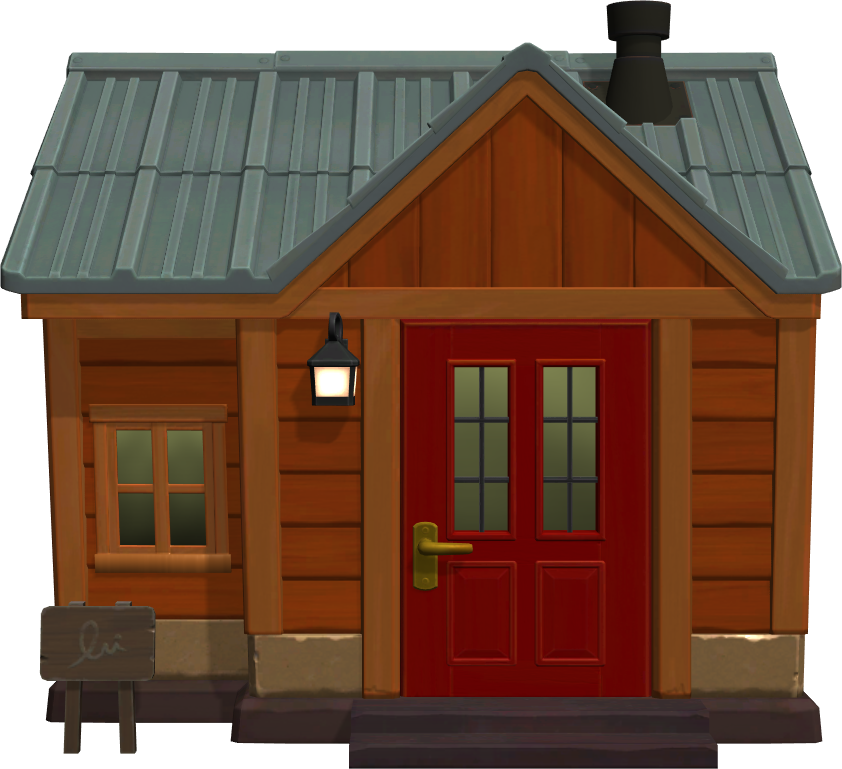 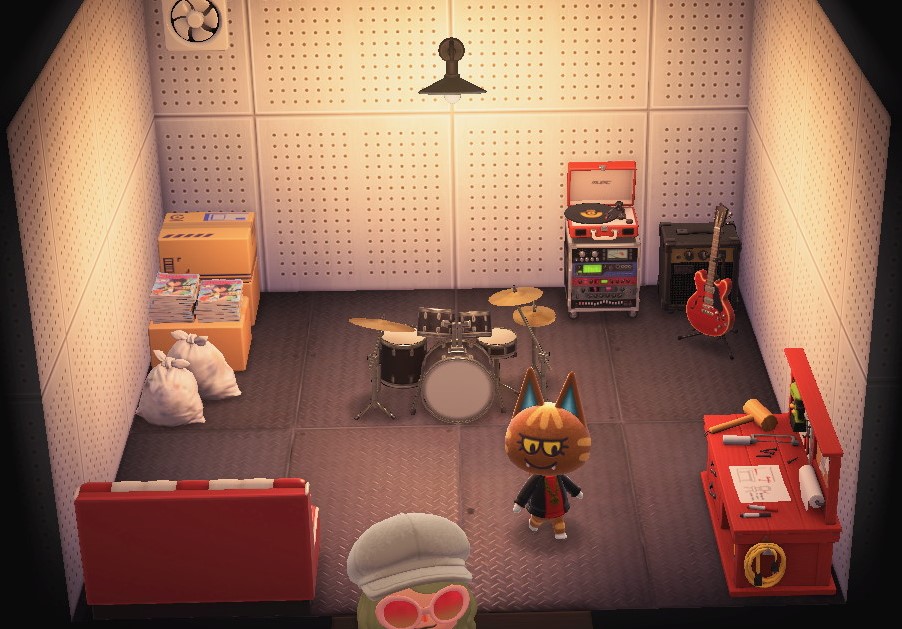 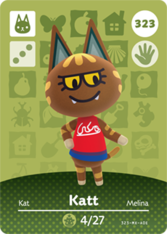