Charlise is a bear in the Animal Crossing series. She first appeared in Doubutsu no Mori e+ as a peppy islander and remained absent from the series until Animal Crossing: New Leaf, where she returns as a big sister villager. Her name may come from "chartreuse," referring to her fur color.

In New Horizons, Charlise has the fitness hobby and will wear sporty shades and lift heavy dumbbells while exercising.

Charlise in Doubutsu no Mori e+.

Charlise is a lime green bear with brown hair. She has yellow blush marks and yellow hands & feet, the insides of her ears are yellow as well. She also has half closed eyes.

In Doubutsu no Mori e+, Charlise is a peppy islander, meaning she is energetic, has a short attention span, and has an active imagination. She will often say "like" and use "SOOO" and "totally" when she's describing something. Charlise might be the center of jokes with snooty and cranky characters.

Charlise returns in New Leaf as a big sister villager, a more-fitting female counterpart of the cranky personality. This means she acts as a big sister and considers herself a tomboy. Due to this, she may appear competitive and bossy, although she is also caring, which makes her easy to befriend.

In Doubutsu no Mori e+, Charlise can only move to Animal Island if her e-Reader card is scanned.

In Animal Crossing: New Leaf, Charlise cannot be one of the starting villagers in the player's town. 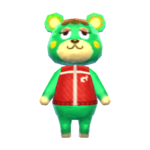 As an islander, Charlise's house in Doubutsu no Mori e+ will begin with only one furniture item, along with the exotic wall and bamboo flooring. She will request specific items for the player to give to her, which she will place in her house. After she places two items in her house, she will upgrade her wallpaper, and after she places five items, she will upgrade her flooring. Plucky requests for the same items as Charlise, although her house has different wallpaper and flooring. 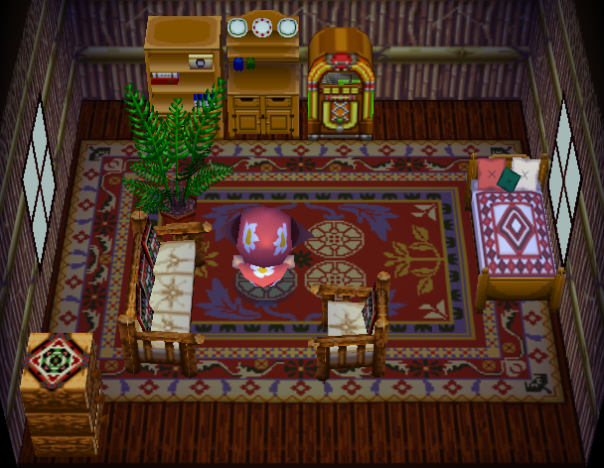 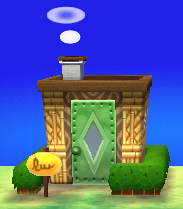 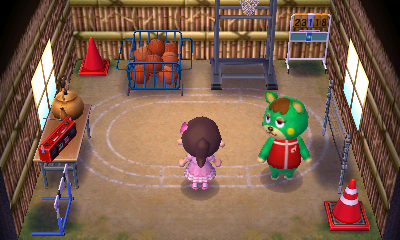 In Animal Crossing: New Horizons, if Charlise is one of the starter villagers, her house will have craftable items primarily from the Wooden Block Series. She cannot have her initial house interior unless she moves out of the player's island or the Happy Home Paradise DLC is purchased, in which either the player or Isabelle can reset the interior. 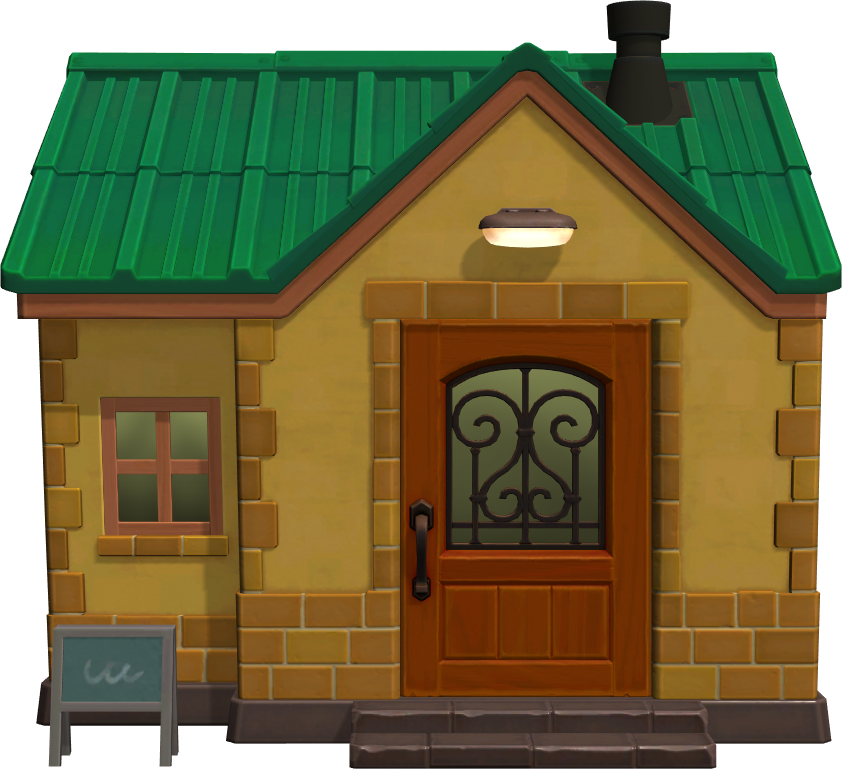 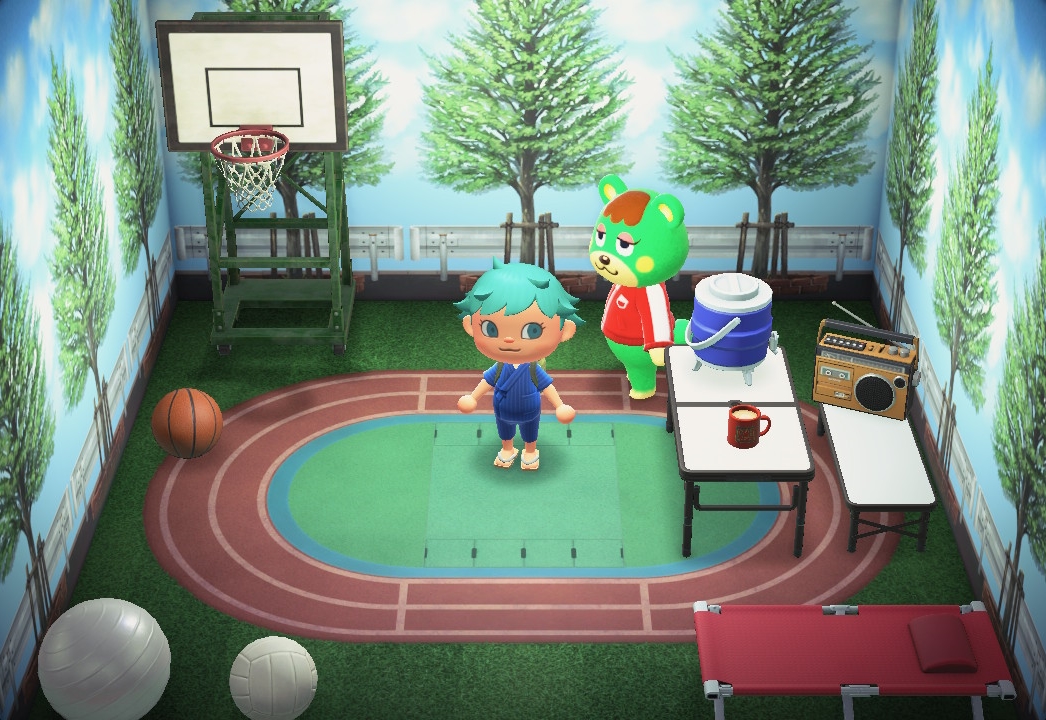 Charlise is one of the 40 villagers in Animal Crossing: Pocket Camp who have been in the game since its release. 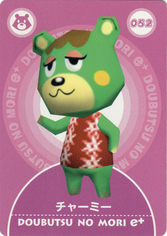 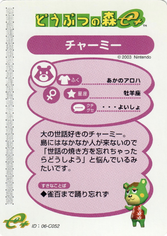 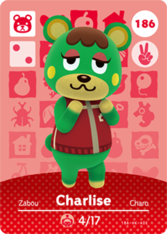