For the villager whose Korean name is Tutu, see Croque.

Tutu is a peppy bear villager in the Animal Crossing series who appears in all games to date except Animal Crossing: Wild World. She resembles a polar bear, an animal known for living in cold climates, and has a theme that is related to shaved ice, an ice-based dessert. Her Japanese name, Rennyū (れんにゅう), means condensed milk, a common ingredient in shaved ice. Her Happy Home Designer and Happy Home Paradise house requests are themed around shaved ice. Additionally, her e-Reader card states she has a fondness for frozen treats. Shirokuma (しろくま), which directly translates to "white bear," is the namesake of a popular Japanese shaved ice dessert and relates to her appearance as a polar bear.

In New Horizons, Tutu has the fashion hobby and may be seen wearing a pink purse with a white flower on it, as well as a specific headwear or accessory item.

Artwork of Tutu from Animal Crossing.

Tutu resembles a polar bear: tall and white, with a wide, triangular black nose. Her ears are blue inside, and she has a small patch of light pink blush under her eyes This same light pink color blends with her white fur around her paws and feet. She also has blonde fur meant to represent hair on her forehead. Her lips are black, with a red mouth.

As a peppy villager, Tutu will appear cheerful and friendly, and sometimes will reward others with gifts and compliments. To some villagers however, Tutu can appear to be rude sometimes. She has a short attention span and may have the tendency to overreact about small things. She will be easy to befriend, taking comfort in those she talks to most. She may, however, feel insulted when talking to snooty or cranky villagers, who may gossip about her or disagree with her style. She may also find it difficult to talk with lazy villagers, but however she gives out comfort to jocks, who are the male equivalent to the peppy villagers. She also gets along well with normal, big sister, and smug villagers.

Even best friends start out as strangers! 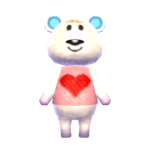 Even the best of friends start out as strangers. 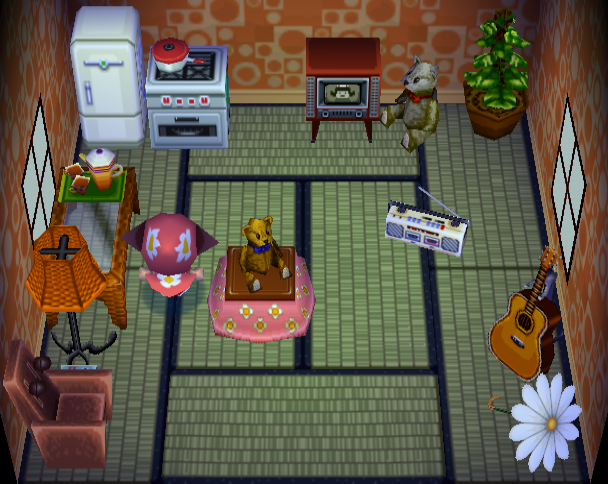 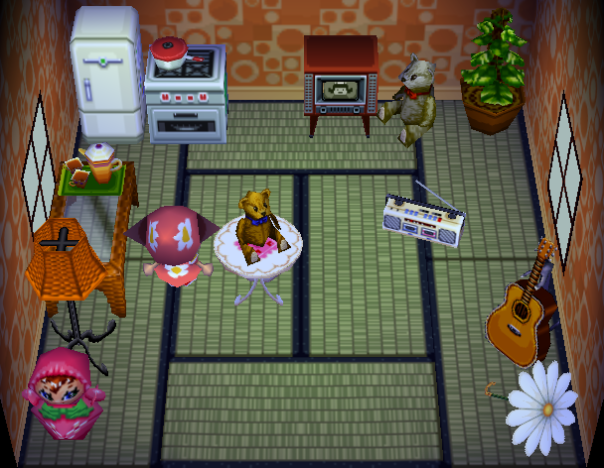 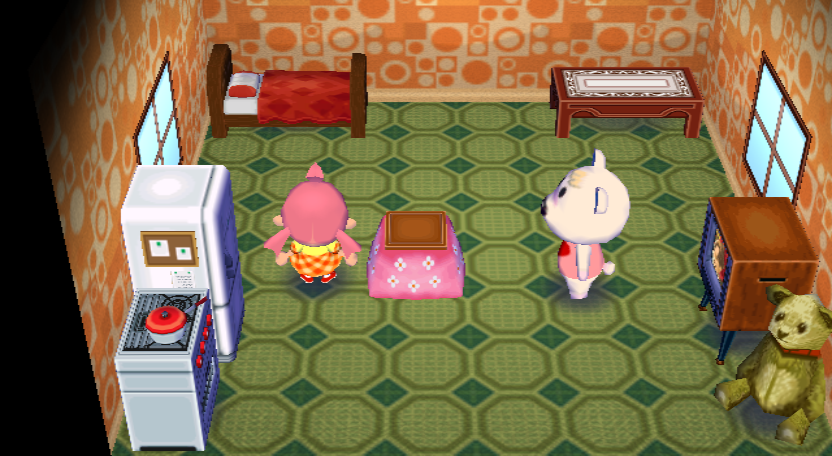 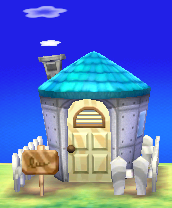 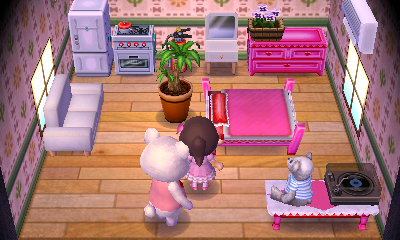 In Animal Crossing: New Horizons, if Tutu is one of the villagers who moved in during the main storyline after the villager house development quest, her house will have a combination of non-craftable furniture, plus items crafted by players during the island development storyline, primarily from the Wooden Block Series. She cannot have her initial house interior unless she moves out of the player's island or the Happy Home Paradise DLC is purchased, in which either the player or Isabelle can reset the interior. 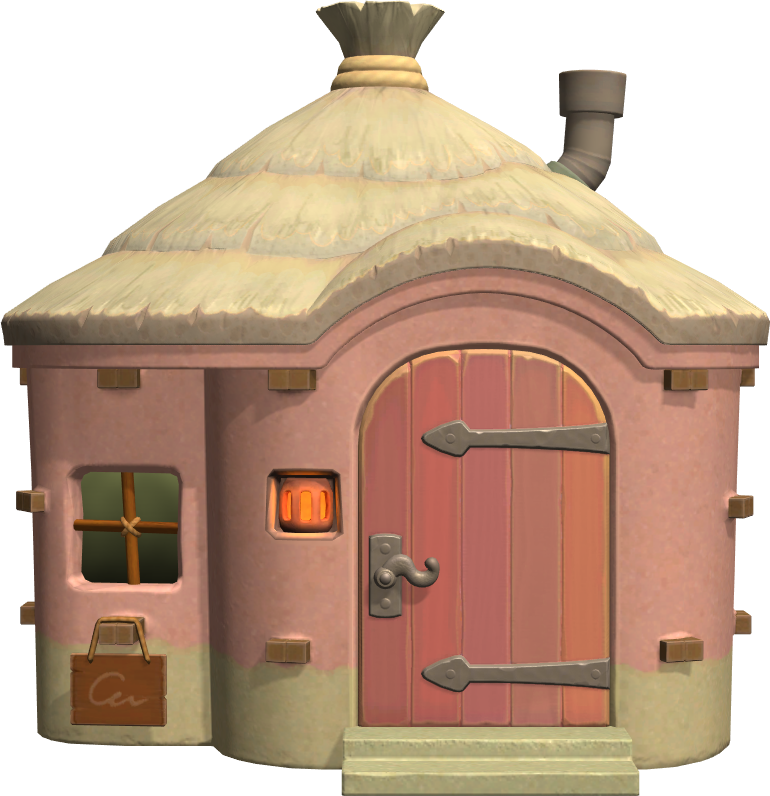 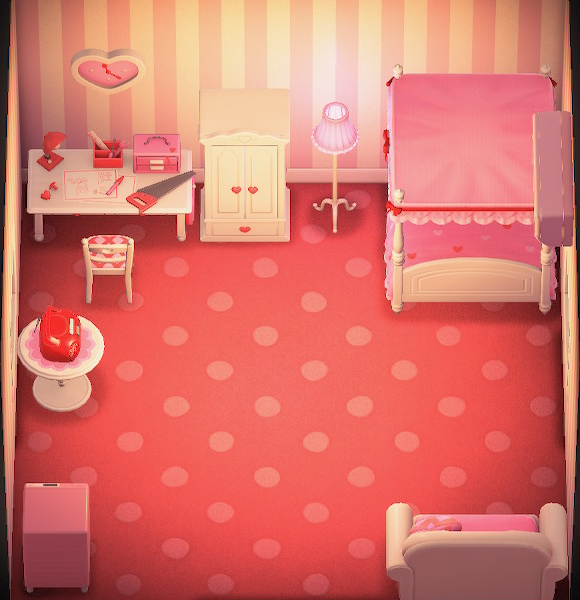 Even best friends start out as strangers!

Even the best of friends start out as strangers. 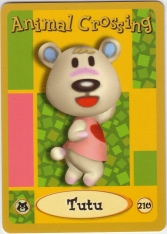 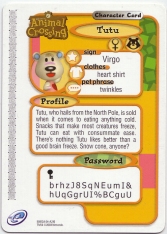 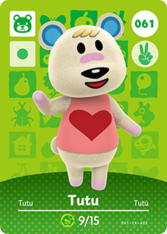