Chelsea is a normal deer villager in the Animal Crossing series. She first appeared in Animal Crossing: New Leaf - Welcome amiibo and has appeared in all subsequent games. She is one of the Sanrio crossover villagers and is based on the rabbit character My Melody, sharing the same birthday as her.[1] Chelsea's catchphrase, "pound cake," references My Melody's favorite food, which is almond pound cake.[1] Chelsea's Japanese catchphrase, meromero (メロメロ), can translate to "madly in love" and is also derived from My Melody's namesake.

In New Horizons, Chelsea has the play hobby and can run around with her arms extended at any time, rather than only outside Resident Services during a scripted activity with a group of villagers. Chelsea is the only normal villager with the play hobby.

Chelsea is a white deer with green hair, who wears a pink rabbit-ears headband with a four-petaled daisy attached to it. She has a yellow nose, pink coloration inside her ears, and her hooves and a large area of her arms are pink.

As a normal villager, Chelsea will appear friendly and hospitable towards the player and other villagers. Like other normal villagers, she will have an unseen obsession with hygiene and cleanliness, which she mentions when the player visits her in her home. Other than her hygiene interests, she will appear neutral and open-minded when discussing hobbies. She will get along easily with other villagers, but may conflict with lazy villagers when they talk about food and leading her on to suggesting making them dinner or lunch. She may have trouble getting along with cranky, big sister, and snooty villagers in general due to their mean-spirited nature.

In Animal Crossing: New Leaf - Welcome amiibo, Chelsea can only move to the player's town if her amiibo card is scanned.

Chelsea is the eldest of two kids, which is a reference to how My Melody is the older sister of her younger brother, Rhythm.[1] Her skill of "making sweets" and her goal of "pastry chef" are references to My Melody's hobby of baking cookies with her mother.[1] It is possible that Chelsea is afraid of the Werewolf Hood on Halloween because My Melody was initially portrayed as Little Red Riding Hood, a fairy-tale character who is threatened to be eaten by the Big Bad Wolf. However, this might be a coincidence, since normal deer villagers are typically programmed to be afraid of the Werewolf Hood. 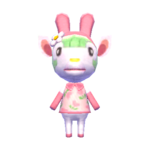 While initially absent from Animal Crossing: New Horizons, Chelsea was added in an update on March 18, 2021, and she can only move to the player's island if her amiibo card is scanned.[2] Additionally, in all versions of the game, the My Melody poster can be obtained from Nook Shopping after inviting Chelsea to Photopia via her amiibo card. 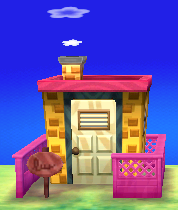 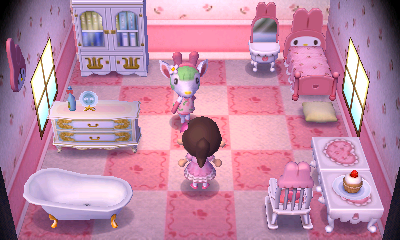 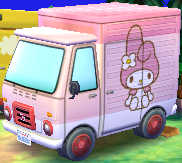 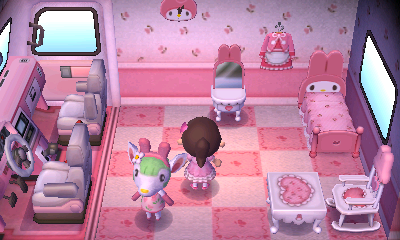 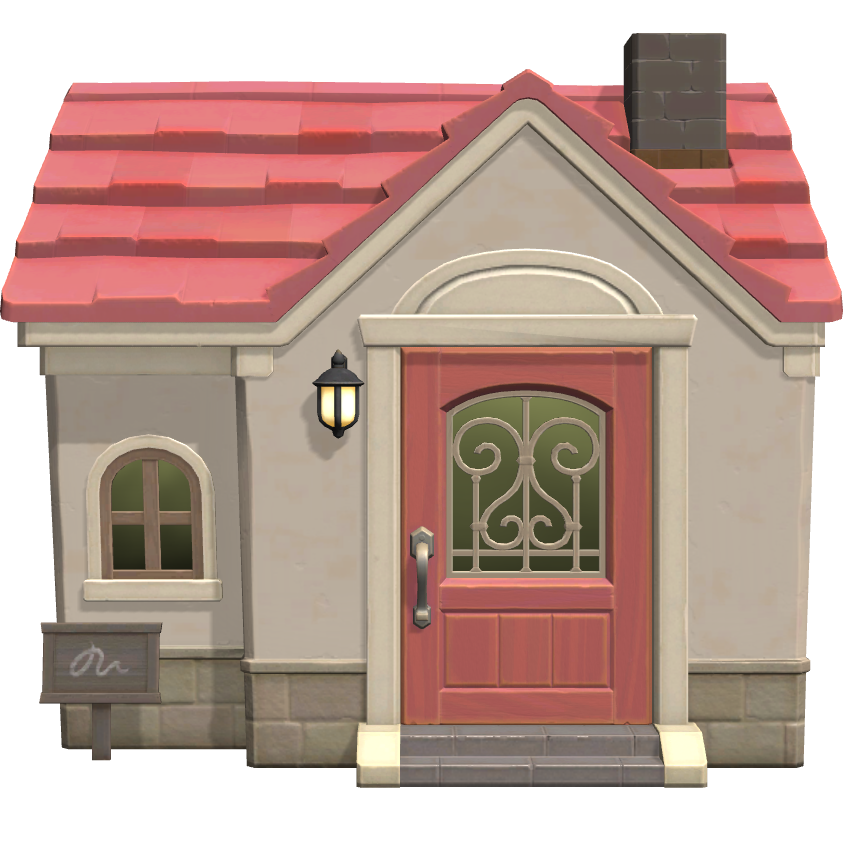 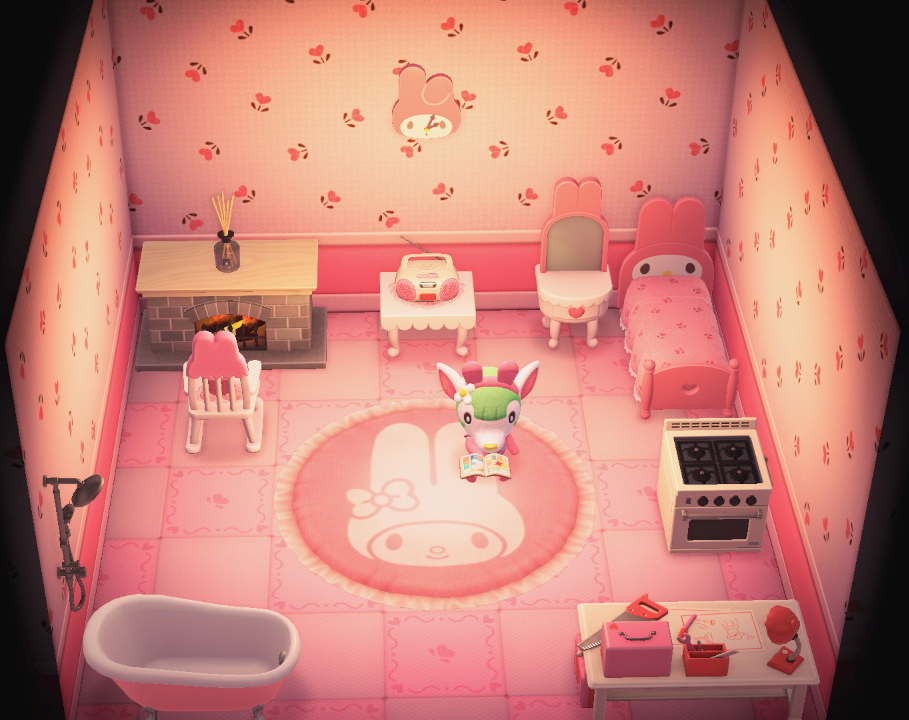