For the villager whose Italian name is Ellie, see Elina.

In New Horizons, Ellie has the nature hobby and may be found reading a book pertaining to an item she is studying, which can be either flowers, bugs, fish, or fossils.

Artwork of Ellie from Animal Crossing.

Ellie is a tan elephant with light pink cheeks, trunk, and ears. The tip of her tail is also light pink. She also has a large, red mouth on the left side of her face. When her mouth is closed, it has a half-smile shape like most of the other elephants. Her belly is white and she has light brown hands and feet.

As a normal villager, Ellie is very kind and very rarely gets mad. If the player refuses a chore, she may react with disappointment but her mood will not change. However, she will become sad if the player hits her with a net or excessively pushes her around. Like all normal villagers, Ellie will wake up at 5 AM and go to sleep at 9 PM. Being normal she will be open to all personalities, so will get along with most villagers.

In Animal Crossing, Ellie shares her catchphrase with Dotty.

In Animal Crossing: New Leaf - Welcome amiibo, Ellie can only move to the player's town if her amiibo card is scanned, or if she is invited to move in from another player's town. 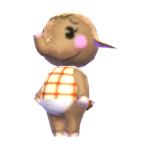 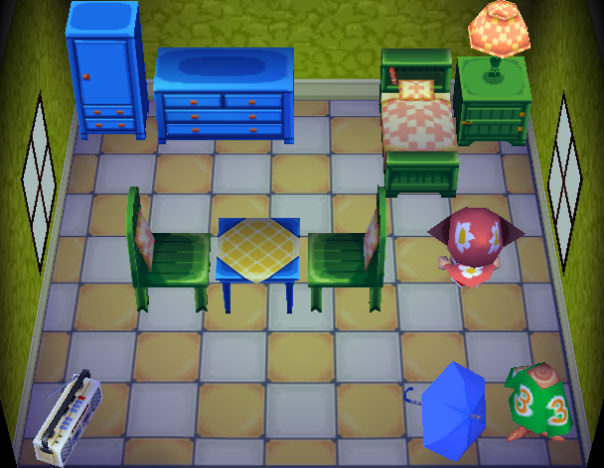 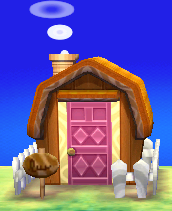 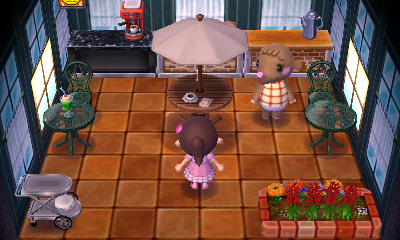 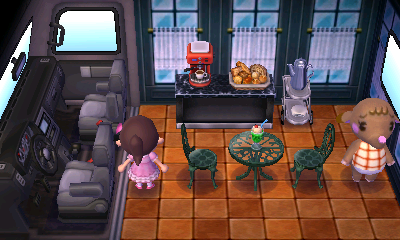 In Animal Crossing: New Horizons, if Ellie is one of the villagers who moved in during the main storyline after the villager house development quest, her house will have a combination of non-craftable furniture, plus items crafted by players during the island development storyline, primarily from the Wooden Series. She cannot have her initial house interior unless she moves out of the player's island or the Happy Home Paradise DLC is purchased, in which either the player or Isabelle can reset the interior. 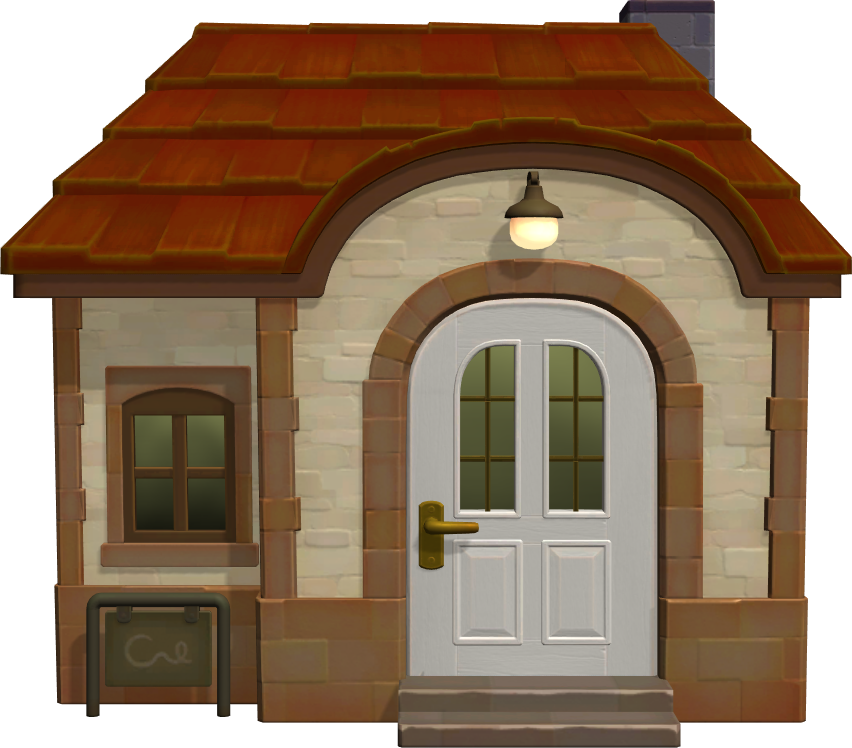 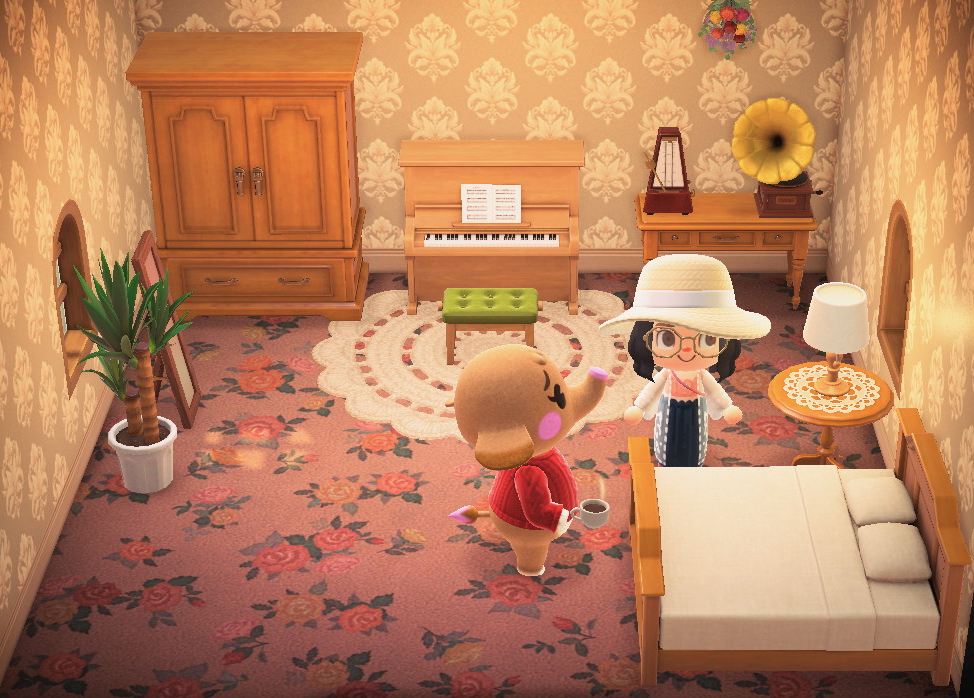 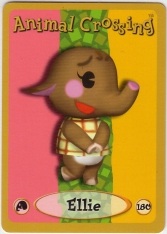 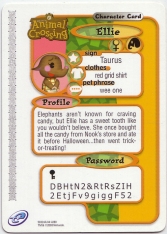