Alice is a normal koala villager in the Animal Crossing series. She first appeared in Doubutsu no Mori e+ and has appeared in all subsequent games. Her English name is likely a reference to the Australian town of Alice Springs, while her Japanese name, Melbourne (メルボルン), likely comes from the Australian city of Melbourne, as koalas are native to Australia. She shares this trait with Canberra, Melba, and Sydney, who are also female koala villagers named after cities in Australia.

In New Horizons, Alice has the education hobby and can be seen wearing rimmed glasses, reading a novel while outside, and using a magnifying glass when near certain objects.

Alice in Doubutsu no Mori e+.

Alice is a yellow koala with dirty blond hair, which is much longer than any other koala, so she wears two pink hairpins on both sides of her forehead. The inside of her ears are white, and her eyes are a blue shade. She also has freckles under her eyes, and her lips are hot pink. The end of her nose is bright pink.

As a normal villager, Alice will appear friendly and hospitable towards the player and other villagers. Like other normal villagers, she will have an unseen obsession with hygiene and cleanliness, which she mentions when the player visits her in her home. Other than her hygiene interests, she will appear neutral and open-minded when discussing hobbies. Along with peppy villagers, she may be the target of snooty villagers, as they sometimes spread gossip about her. She will enjoy the usual hobbies, such as collecting clothes, fishing, bug catching and gardening. She may, like most normal villagers, stay at home during the afternoon. If the player runs errands for her or sends her letters, she may give them her picture shortly after she moves to town. She will get along easily with other villagers, but may slightly conflict with lazy villagers when they talk about food and leading her on to suggesting making them dinner or lunch.

In Doubutsu no Mori e+, Alice can only move to the player's town if her e-Reader card is scanned. 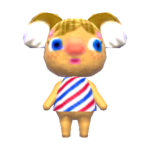 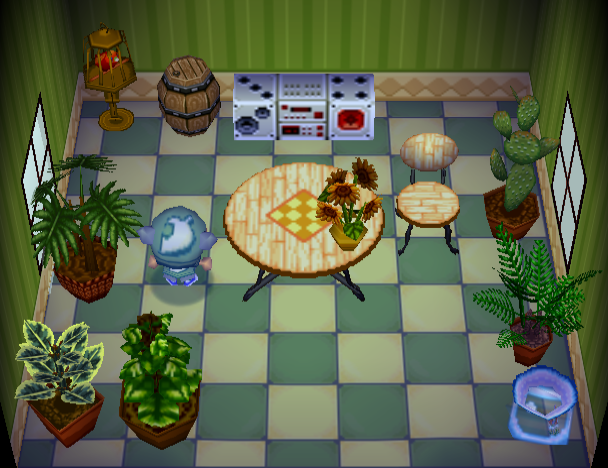 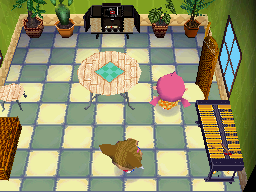 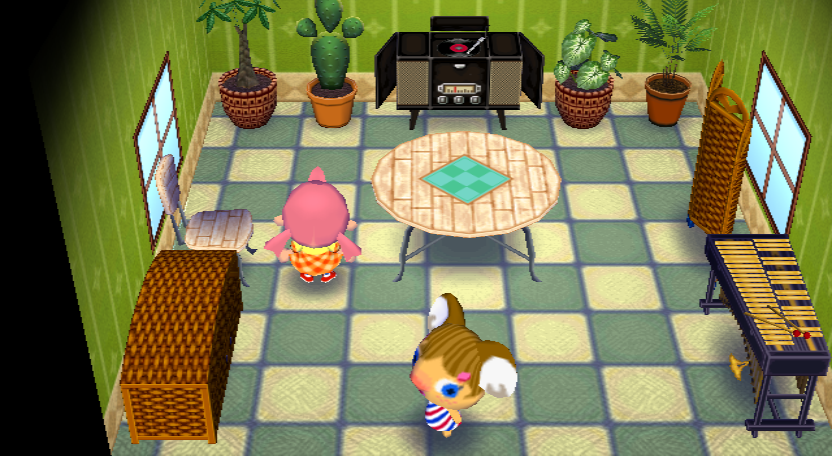 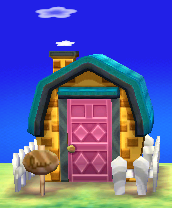 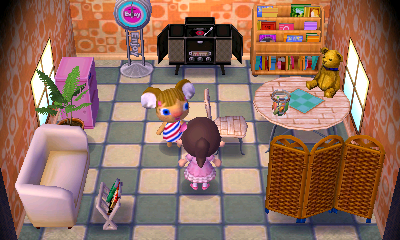 In Animal Crossing: New Horizons, if Alice is one of the villagers who moved in during the main storyline after the villager house development quest, her house will have a combination of non-craftable furniture, plus items crafted by players during the island development storyline, primarily from the Wooden Series. She cannot have her initial house interior unless she moves out of the player's island or the Happy Home Paradise DLC is purchased, in which either the player or Isabelle can reset the interior. 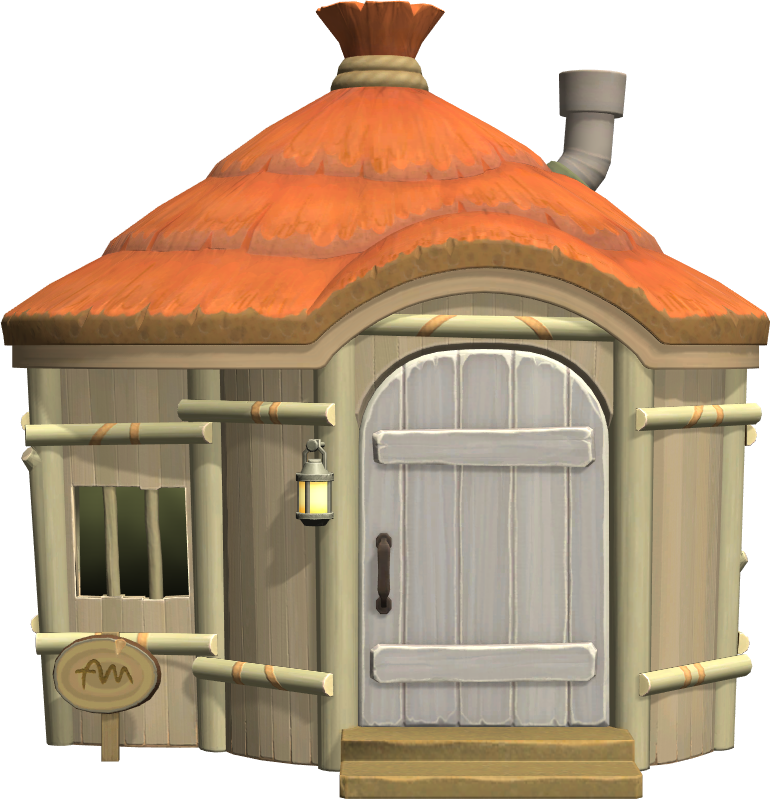 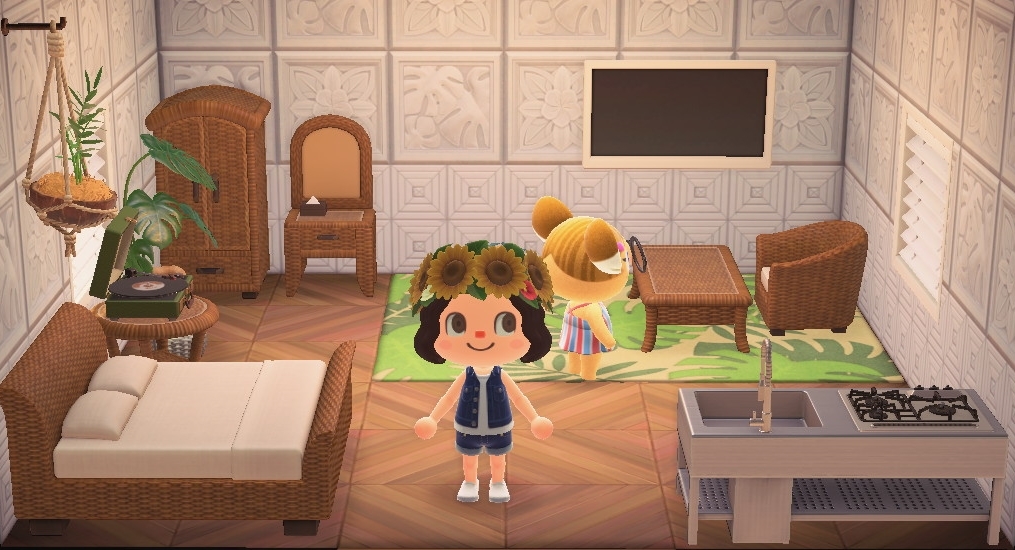 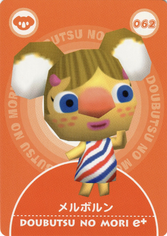 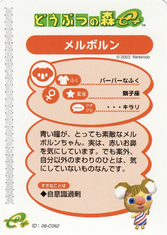 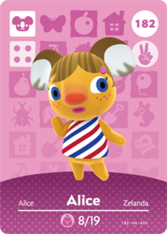