Maelle is a yellow duck with a bright red beak and webbed feet. She wears green eyeshadow and maintains a lazy-eyed expression. She has red hair and, as an islander in Doubutsu no Mori+, Animal Crossing, and Doubutsu no Mori e+, wears an orange flower, which is removed in other installments. 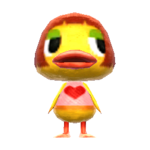 As an islander, Maelle's house in Animal Crossing will begin with only one furniture item, along with the exotic wall and bamboo flooring. She will request specific items for the player to give to her, which she will place in her house. After she places two items in her house, she will upgrade her wallpaper, and after she places five items, she will upgrade her flooring. Lulu requests for the same items as Maelle, although her house has different wallpaper and flooring. 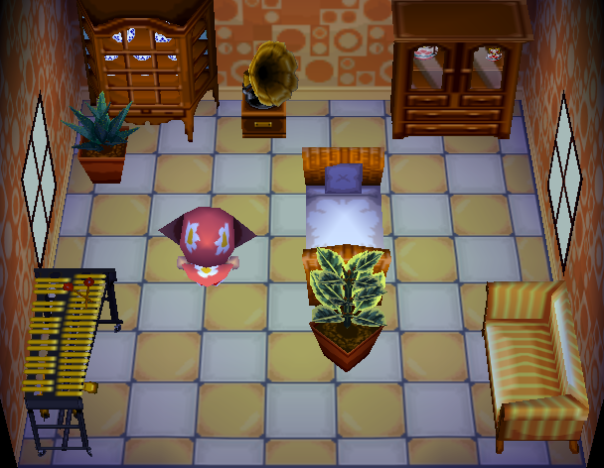 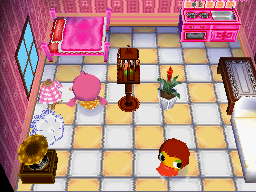 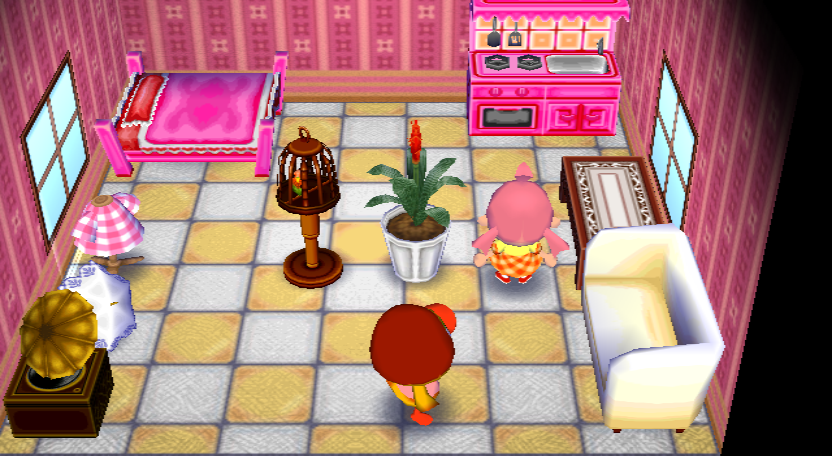 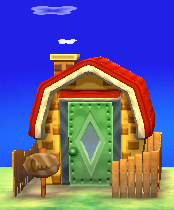 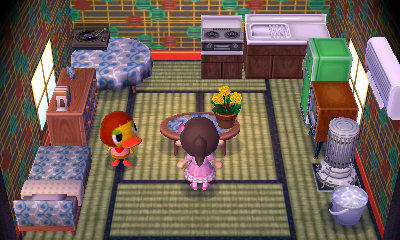 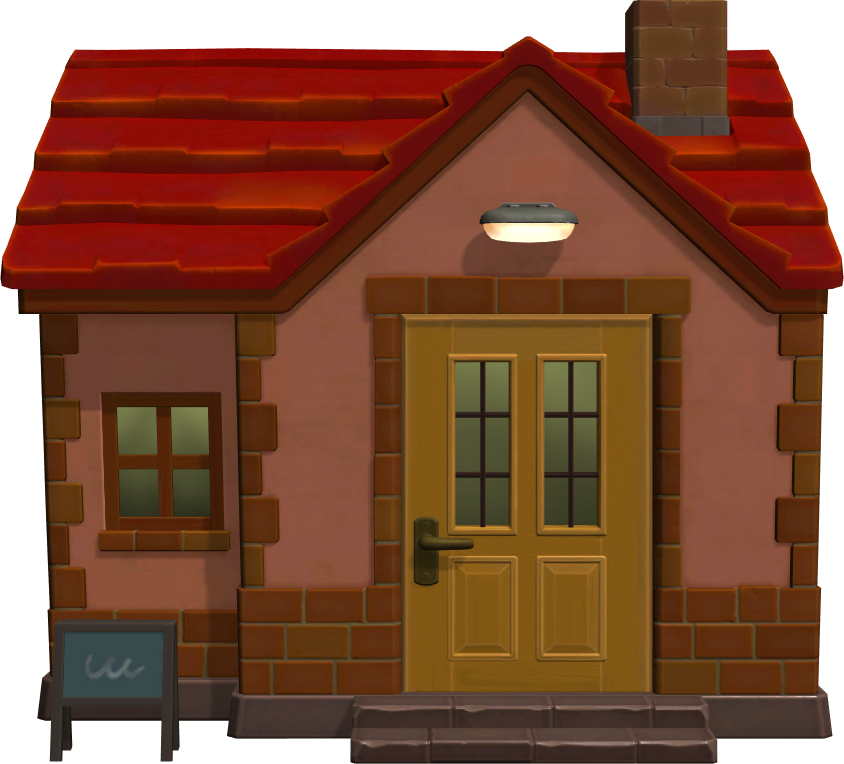 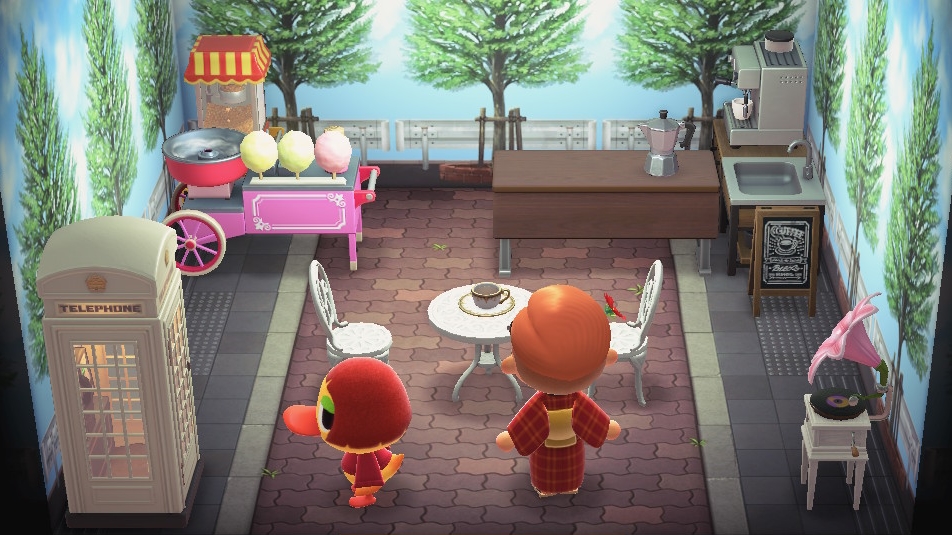 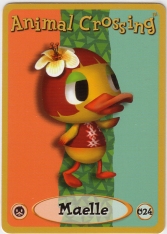 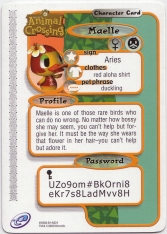 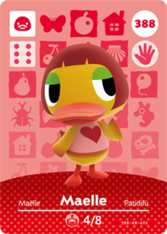