For the villager whose Japanese name is Robin, see Biskit.

Robin is a snooty bird villager in the Animal Crossing series who appears in all games to date. Her name and appearance are likely derived from the bird of the same name.

Robin is established to have a connection with Twiggy in Animal Crossing: New Horizons, as their New Horizons houses are mirrored layouts of each other. Additionally, their New Horizons photos are counterparts to each other, sharing similar backgrounds, with Robin being displayed against a yellow tile wall and with Twiggy being displayed against an aqua tile wall, matching each other's color schemes. There is no yellow tile wall obtainable in Animal Crossing: New Horizons, which supports the idea that Robin's photo background was selected specifically for this purpose. Robin and Twiggy's relationship is hinted at with their similar Japanese names forming a common phrase.

In New Horizons, Robin has the fashion hobby and may be seen wearing a pink purse with a white flower on it, as well as a specific headwear or accessory item.

Artwork of Robin from Animal Crossing.

Robin is a blue bird with red on the lower part of her head, a tuft of light blue hair, and a white abdomen. She resembles a robin, specifically the American thrush species. She also has a yellow beak and black, half-closed eyes peering to the left, which reflects her snooty personality.

As a snooty villager, Robin will first appear rude and arrogant towards the player, often talking about herself and her own experiences. She may talk about the style and appearance of other villagers, usually other female villagers such as normal, peppy, big sister, and other snooty villagers. She will soon warm up to the player, confiding in them about their own feelings, but still keeping subtly rude. She will enjoy the usual hobbies, usually for reasons reflecting on beauty products or things written in Ms. Nintendique. She will find it hard to get along with other villagers, specifically jock, big sister, and lazy villagers who have conflicting lifestyles with her own. She may get on with cranky villagers, who also enjoy gossiping about the appearance and lifestyles of others, smug villagers because of them having a similar taste in fashion, and sometimes normal villagers. 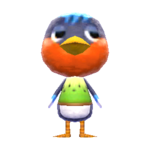 Always keep your wings manicured so you can fly away. 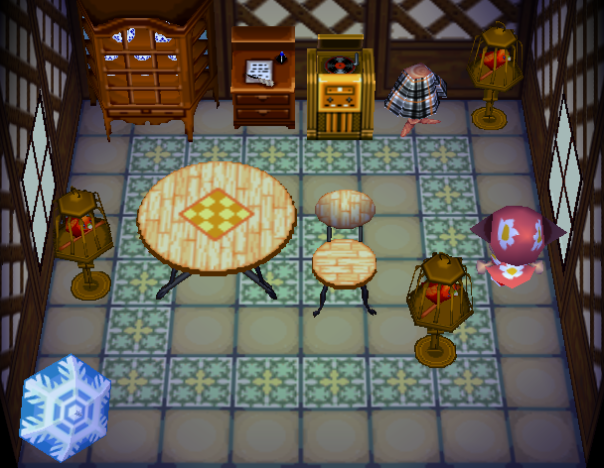 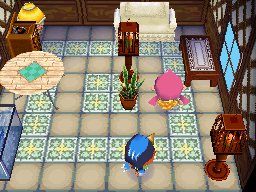 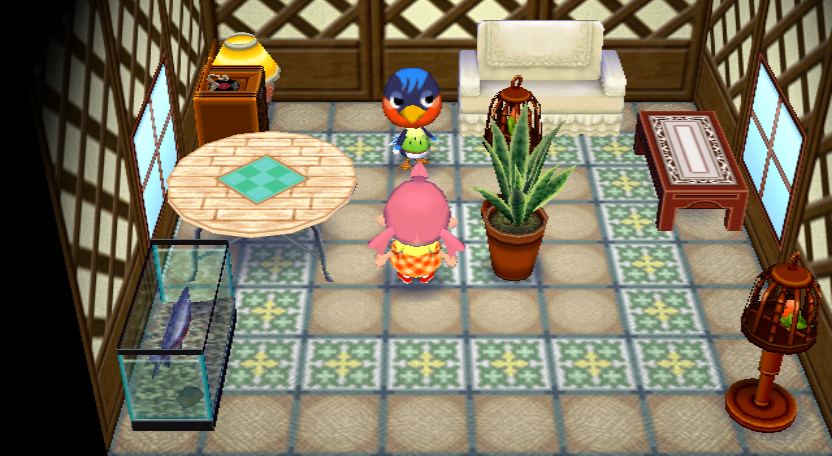 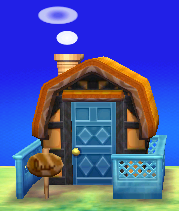 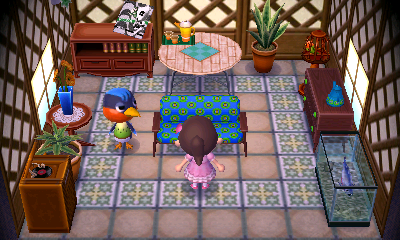 In Animal Crossing: New Horizons, Robin's house features a mirrored layout of Twiggy's house, with different color variations for the furniture and a bathrobe instead of a nightgown. 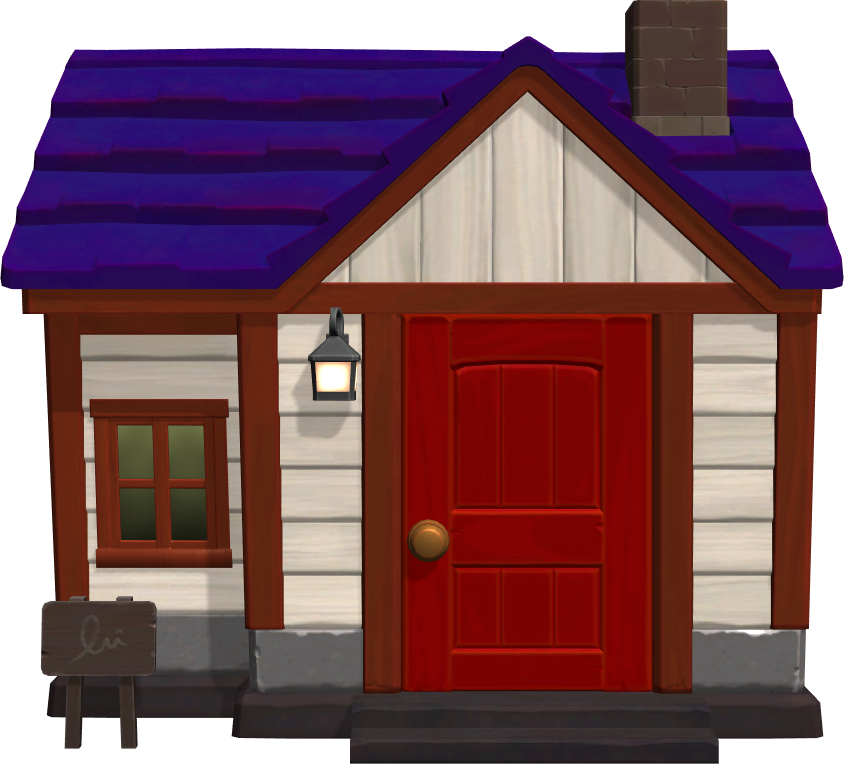 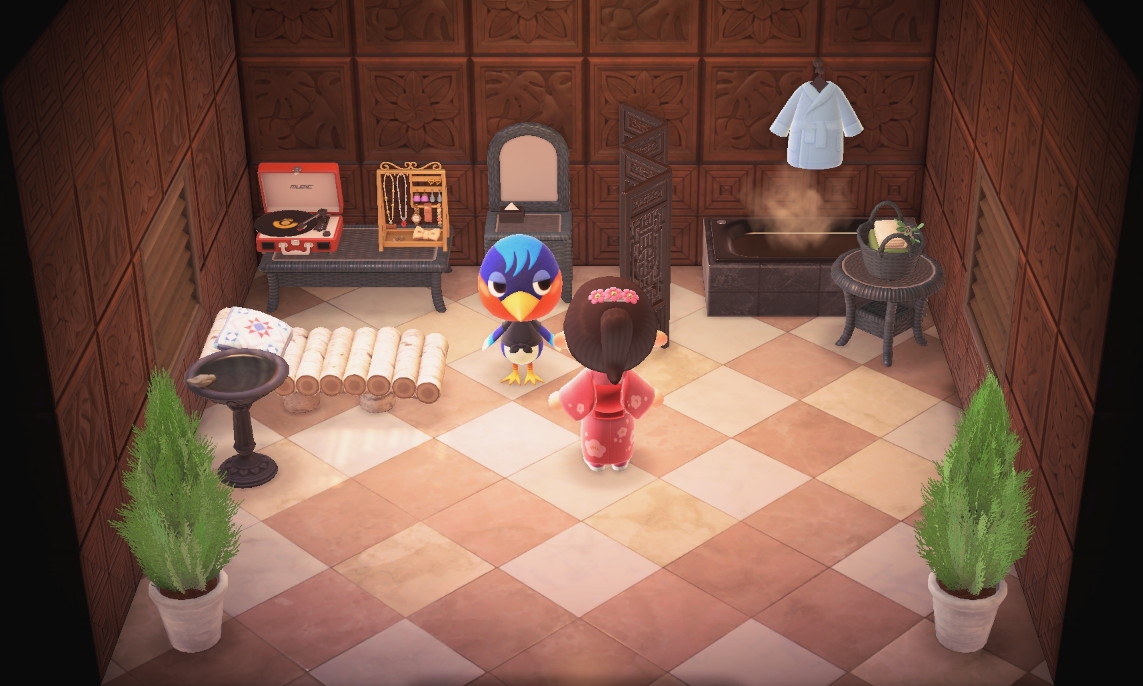 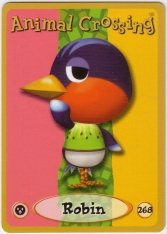 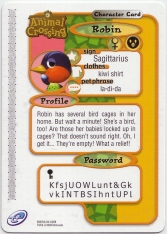 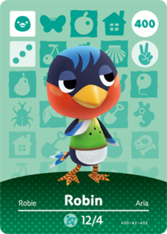