In New Horizons, Ace has the nature hobby and may be found reading a book pertaining to an item he is studying, which can be either flowers, bugs, fish, or fossils.

Artwork of Ace from Animal Crossing.

Ace is a blue bird with a cream color on the inside of his body. He has red spots on his cheeks, an orange and yellow beak, and eyes that are half-closed.

Ace has a jock personality, which means he will have a keen interest in sport and fitness, making him appear competitive and in some cases rude when talking to other villagers, usually criticizing their fitness. He will appear slow-witted and absent-minded when talking about deep, meaningful things. He will get along well with peppy villagers, but get confused by the choice of lifestyle followed by lazy villagers, who appear opposite to the jock personality. He may offend and upset snooty and cranky villagers.

Ace was added to Animal Crossing: New Horizons in the 2.0 Free Update on November 4, 2021.

If you love something, let it go. Then chase it down. What were you thinking? 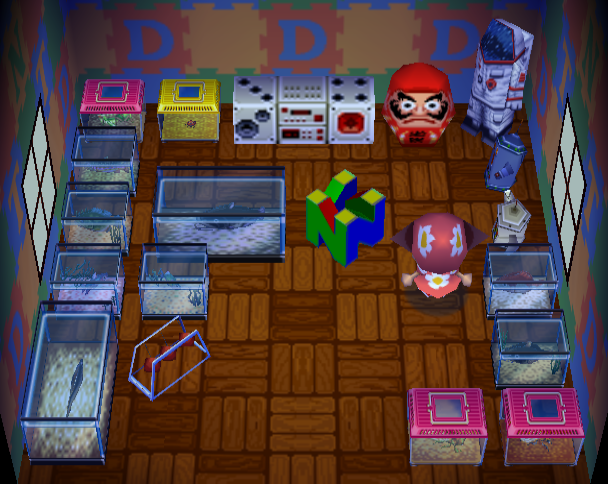 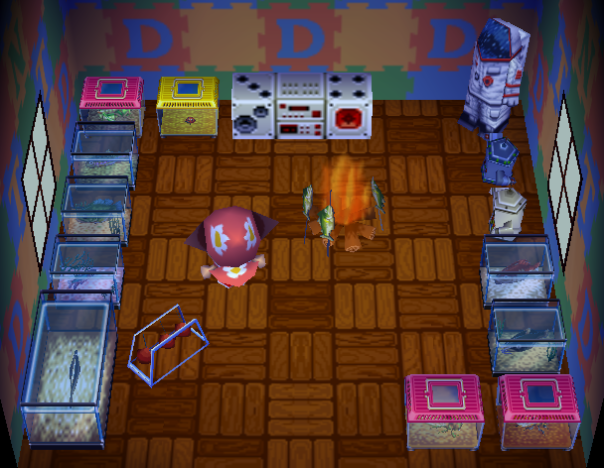 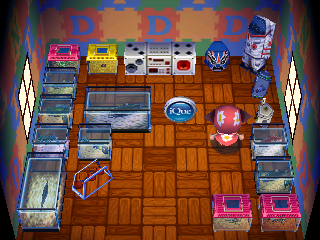 In Animal Crossing: New Horizons, if Ace is one of the starter villagers, his house will have craftable items primarily from the Wooden Series. He cannot have his initial house interior unless he moves out of the player's island or the Happy Home Paradise DLC is purchased, in which either the player or Isabelle can reset the interior. 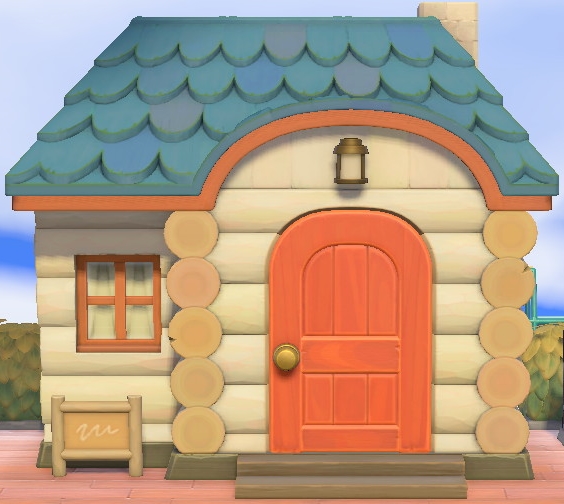 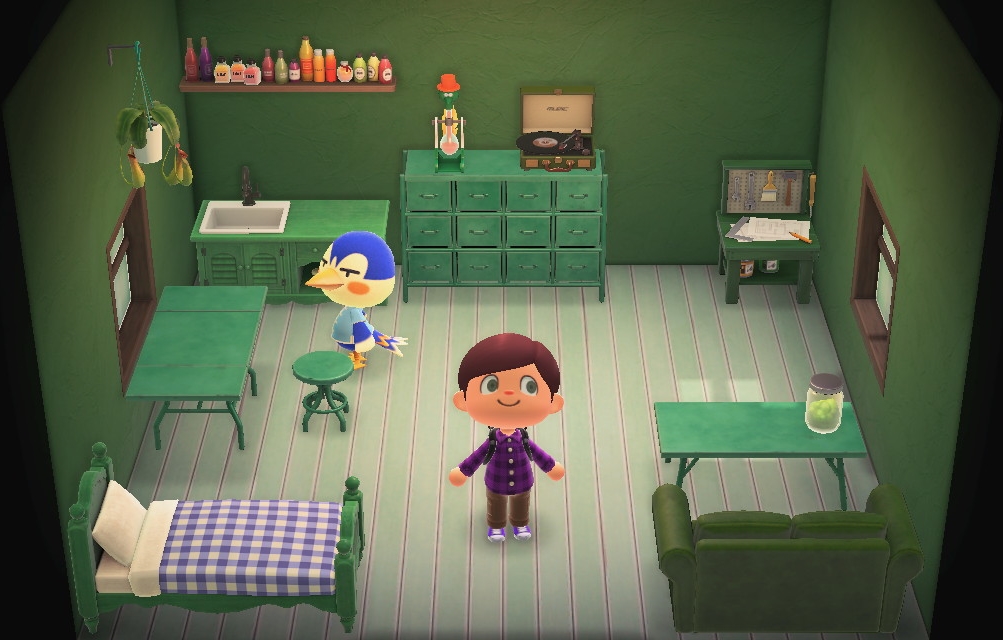 If you love something, let it go. Then chase it down. What were you thinking? 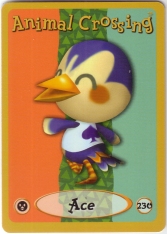 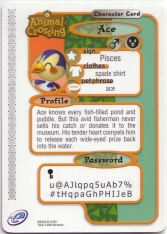 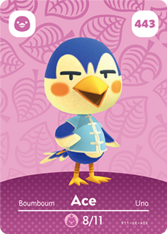