Hambo is a jock pig villager in the Animal Crossing series. He appears in every first-generation Animal Crossing game. His name is a pun on ham, a type of pork, and the surname Rambo.

Hambo in Doubutsu no Mori.

Hambo is a maroon pig with light brown warts on his cheeks, a white sweatband, pointy ears, droopy eyes, and a large pink snout. Although Hambo has a smile in-game, his western artwork erroneously displays him as frowning. In the Japanese games, however, Hambo has a much different appearance: he has slanted, closed eyes with a much larger mouth. His warts are also much darker and blend in more with his skin.

Hambo has a jock personality, meaning that he will have a keen interest in sports and fitness. He will appear very dim-witted. He is wearing a sweatband because a sweatband is a typical workout piece of clothing, and he likes working out. Hambo will often conflict with lazy villagers, since the lazy villager will hate exercising and live a laid-back lifestyle, which jock villagers do not understand. He may offend or confuse snooty villagers when questioning them about their physical fitness.

According to Hector's e-Reader card profile, Hambo is best friends with him and the two often work out at Hector's house. 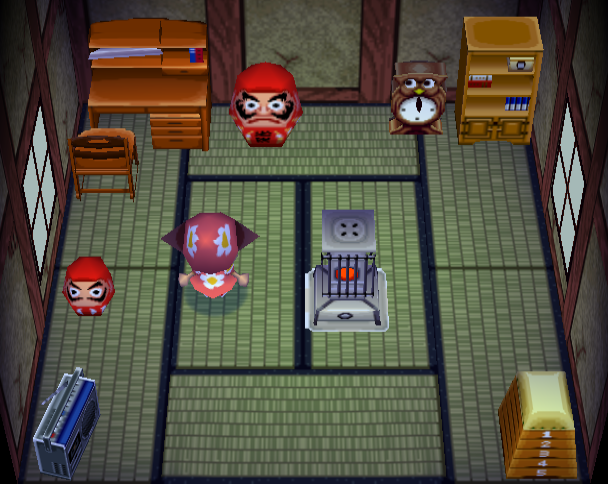 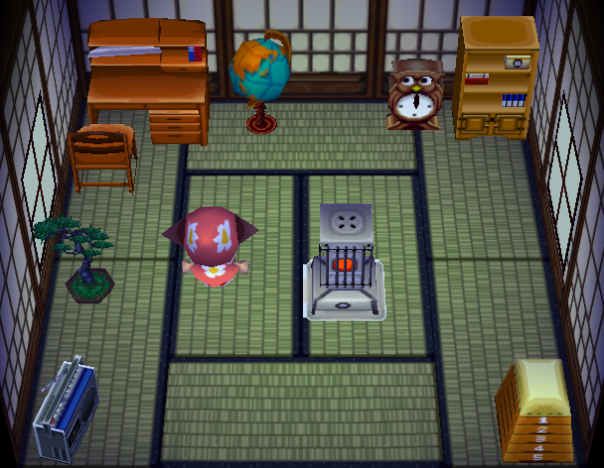 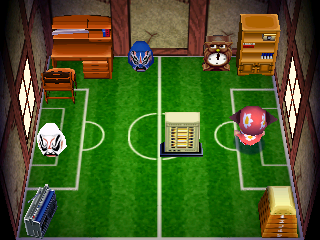 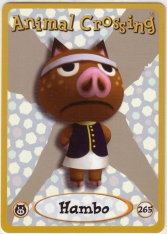 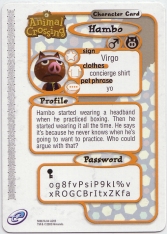