In New Horizons, Scoot has the fitness hobby and will wear sporty shades and lift heavy dumbbells while exercising.

Artwork of Scoot from Animal Crossing.

Scoot is a green duck with pink cheeks, determined eyes, and white headgear with 1–5 written on it. The headgear appears to be a Japanese swimming cap, with the number on it showing him to be in the second class of first grade, or a first year high school student, given by how the Japanese grade system works, and how it is organized in a hallway at a Japanese school. This is supported by the indoor pool theme of his house. In Doubutsu no Mori, Scoot's skin is slightly lighter, while his eyes are somewhat bigger.

As a jock villager, Scoot is energetic and has an interest in physical fitness and activity. He often talks about exercise or sports and may brag about his physical fitness. While often friendly to the player, he may comment on their fitness. During conversations with other villagers, he generally gets along well with peppy villagers due to their similar hyper personalities and will also get along with smug villagers, while he may offend snooty villagers by critiquing their fitness and annoy cranky villagers with his hyper personality. In New Horizons, Scoot goes to sleep at 12:30 AM and wakes up at 6:30 AM.

Some birds avoid the water; ducks look for it. 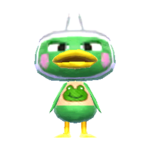 Some birds avoid the water, ducks look for it. 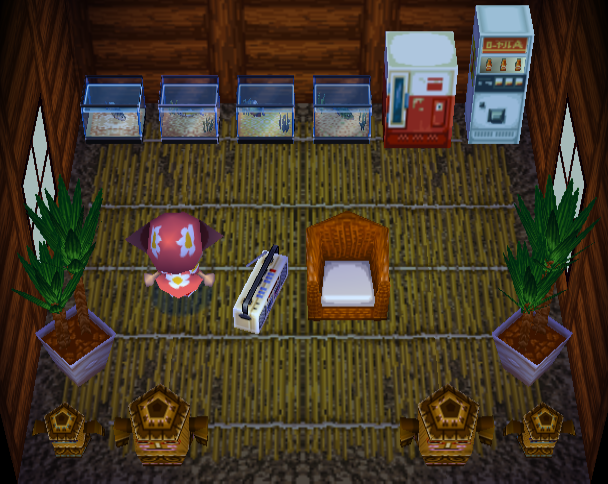 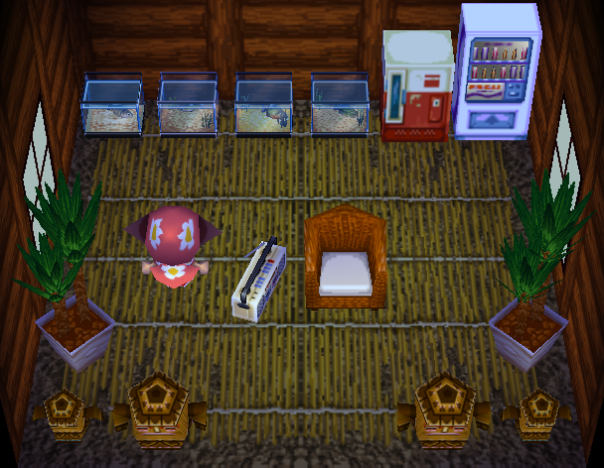 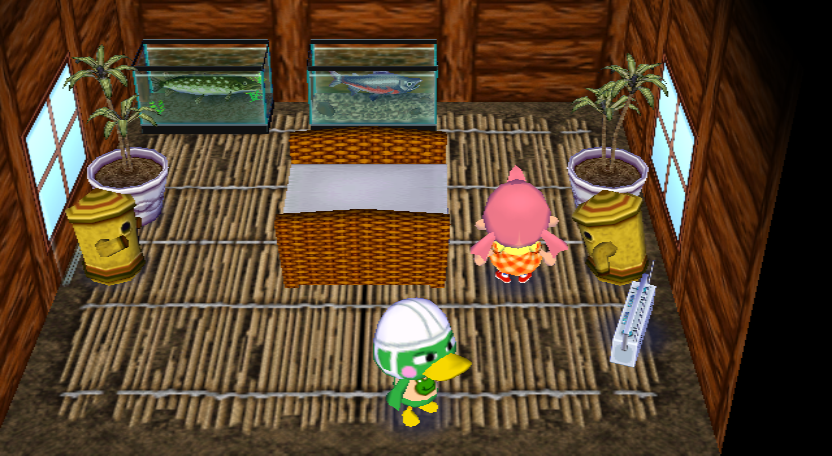 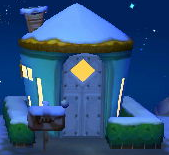 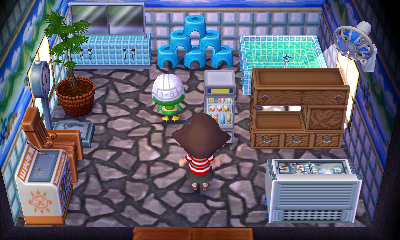 In Animal Crossing: New Horizons, if Scoot is one of the starter villagers, his house will have craftable items primarily from the Wooden Series. He cannot have his initial house interior unless he moves out of the player's island or the Happy Home Paradise DLC is purchased, in which either the player or Isabelle can reset the interior. 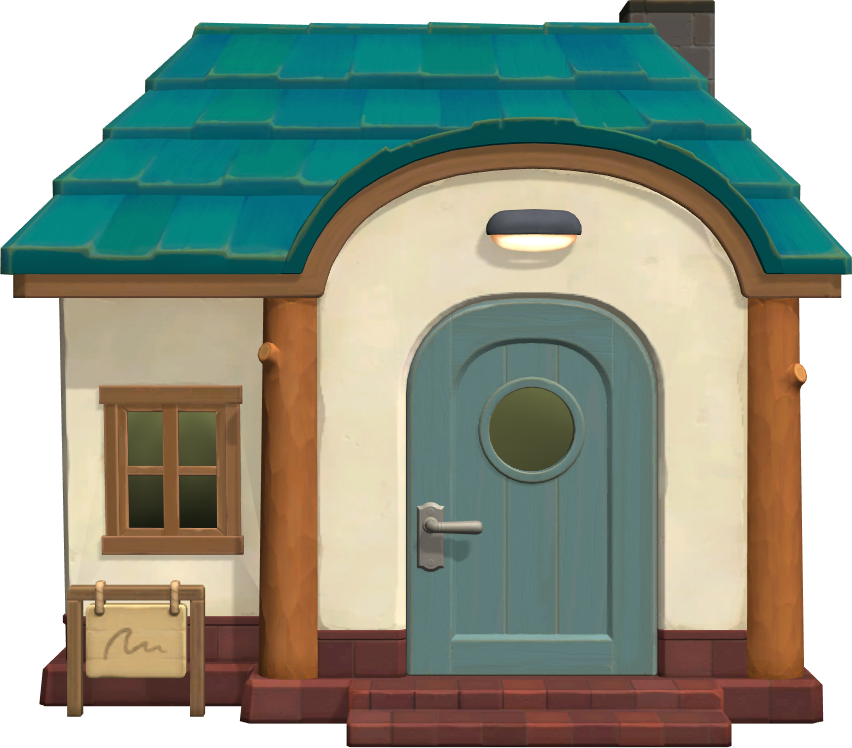 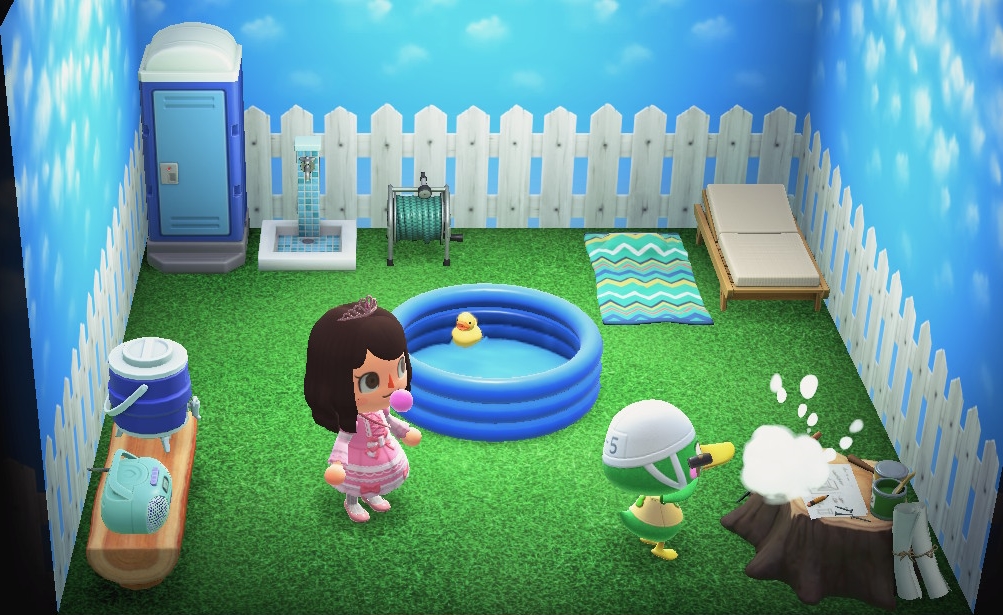 Some birds avoid the water; ducks look for it.

Some birds avoid the water, ducks look for it. 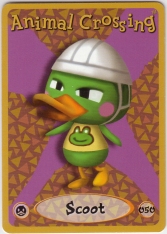 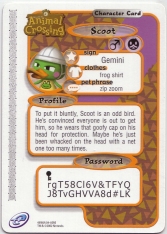 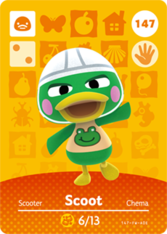