Agent S is a peppy squirrel villager in the Animal Crossing series. She first appeared in Doubutsu no Mori e+ and has appeared in all subsequent games. Her name and catchphrase are likely derived from her superhero appearance.

Agent S is one of five villagers who is dressed as a superhero, wearing a numbered helmet with a visor along with a matching shirt. The other villagers are Kid Cat, Big Top, Rocket, and Filly.

In New Horizons, Agent S has the fitness hobby and will wear sporty shades and lift heavy dumbbells while exercising.

Agent S is a white squirrel wearing a blue helmet emblazoned with white stripes and the number 2. While her arms and legs appear to be striped, examining the gray and white colors of her tail and face reveals that these blue stripes are additional clothing rather than fur. She has circle-shaped eyes and buckteeth.

As a peppy villager, Agent S will have the tendency to over-react in conversations about trivial subjects such as appearing in competitions and the chance of her losing. This sometimes triggers her to ask for a certain item of clothing or furniture which she needs to enter a competition. She, like other peppy villagers, will rarely be discouraged from doing anything, including the usual hobbies. She will also have a short attention span, which means she will soon forget arguments or tasks given to the player which were not completed. Agent S may ask the player; "Sooo, how am I dressed today?" The player is presented with a slide-bar indicating Kinda slobby... and Super formal! Moving the bar close to Super formal! will make her happy, thus giving a good chance of receiving her picture (in Wild World only).

In Doubutsu no Mori e+, Agent S can only move to the player's town if her e-Reader card is scanned.

In Animal Crossing: Wild World, Agent S cannot be one of the starting villagers in the player's town.

In Animal Crossing: City Folk, Agent S cannot be one of the starting villagers in the player's town. 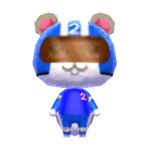 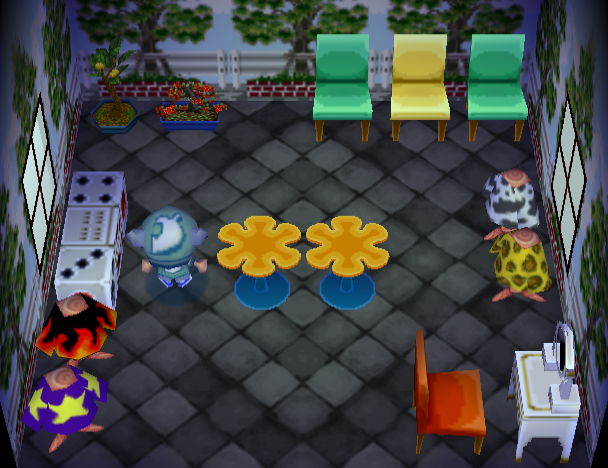 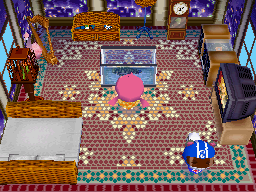 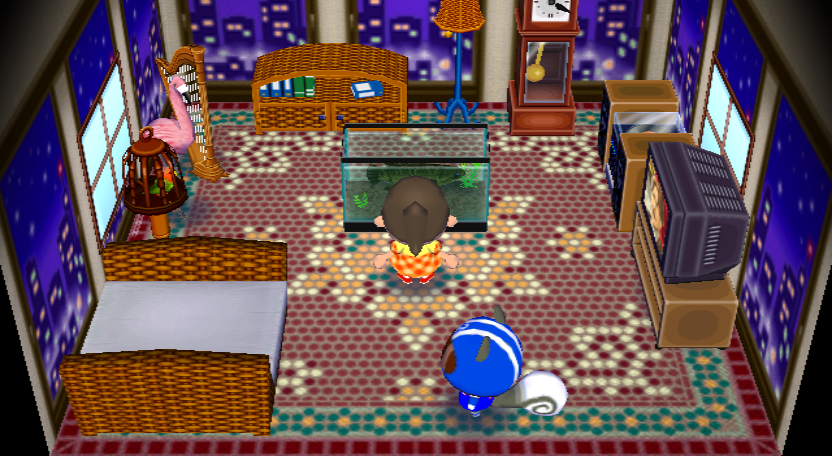 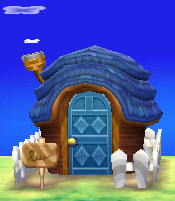 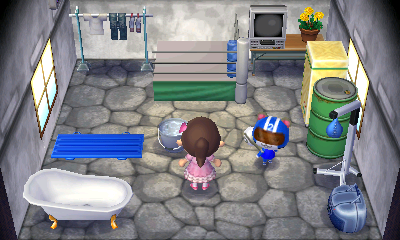 In Animal Crossing: New Horizons, if Agent S is one of the villagers who moved in during the main storyline after the villager house development quest, her house will have a combination of non-craftable furniture, plus items crafted by players during the island development storyline, primarily from the Wooden Block Series. She cannot have her initial house interior unless she moves out of the player's island or the Happy Home Paradise DLC is purchased, in which either the player or Isabelle can reset the interior. 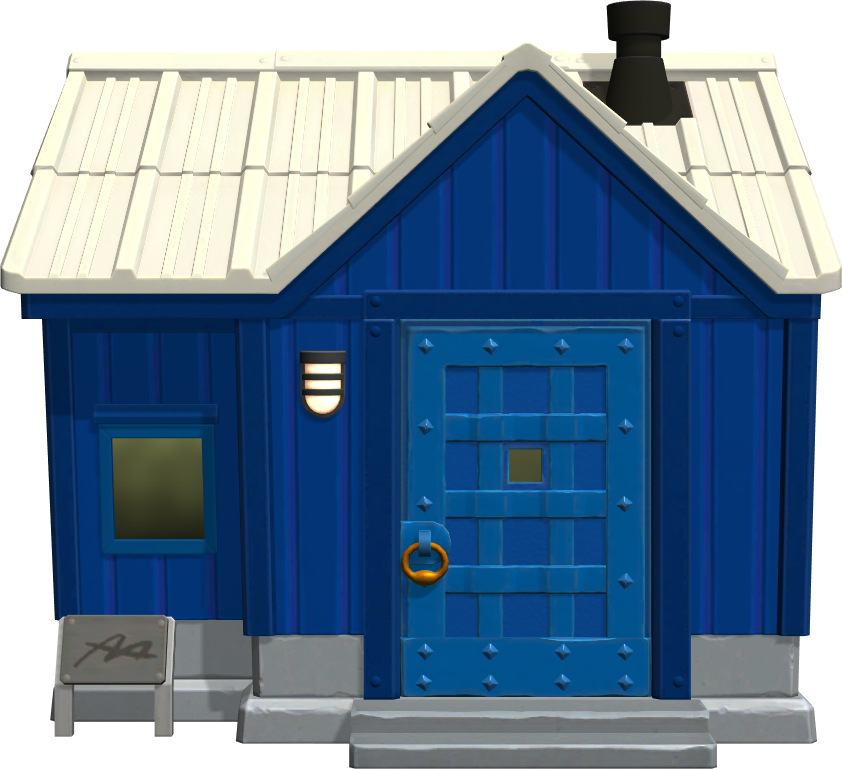 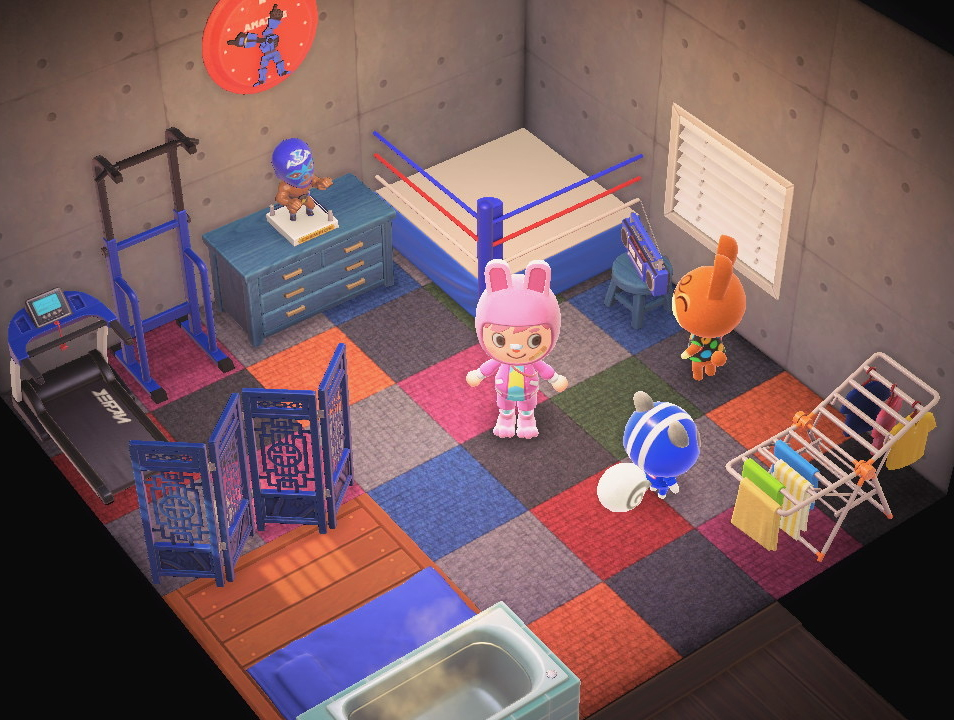 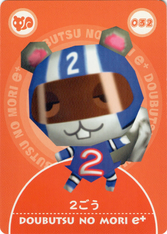 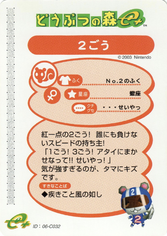 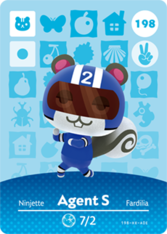