Boyd is a cranky gorilla villager in the Animal Crossing series. After his debut in Doubutsu no Mori e+, he would remain absent from the series until Animal Crossing: New Leaf - Welcome amiibo.

In New Horizons, Boyd has the fitness hobby and will wear sporty shades and lift heavy dumbbells while exercising.

Boyd in Doubutsu no Mori e+.

Boyd is a gorilla with beige skin and dark red fur. His eyes are large with small, black pupils, and he also has orange cheeks and dark tan lips. At the center of his face is a small, black nose with a white reflection. Due to his furrowed brow, he appears constantly angry, a trait typically seen in cranky villagers, and when he is angry he will raise his right eyebrow, similar to Rasher's angry expression.

Boyd is a cranky villager, which means he will act rude and like a mature man. Boyd will admire lazy villagers' laid-back attitude, and will also get along with snooty villagers. Despite this, he will be annoyed by peppy villagers, who may insult him by saying that he is "old and boring", leading to Boyd spreading rumors about them. In Animal Crossing: New Leaf, he may also struggle getting along with smug and big sister villagers, who he claims are generally messing around.

In Doubutsu no Mori e+, Boyd can only move to the player's town if his e-Reader card is scanned.

In Animal Crossing: New Leaf - Welcome amiibo, Boyd can only move to the player's town if his amiibo card is scanned, or if he is invited to move in from another player's town. 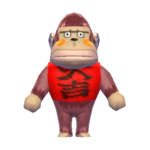 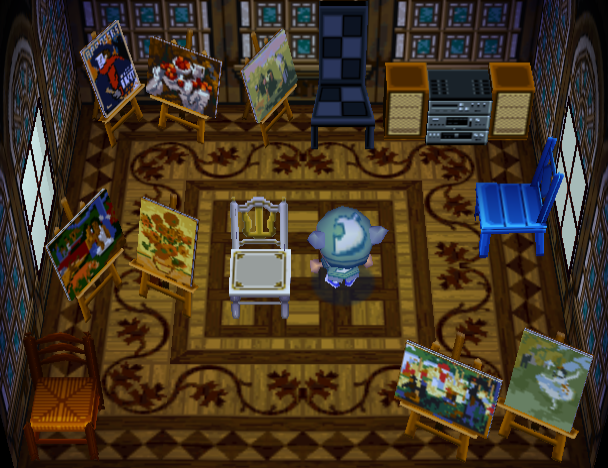 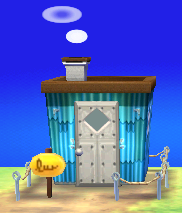 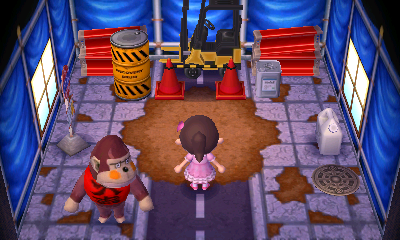 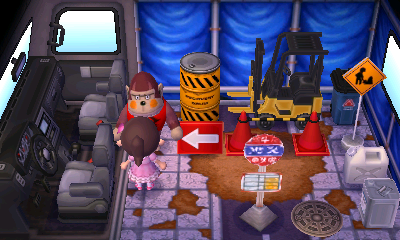 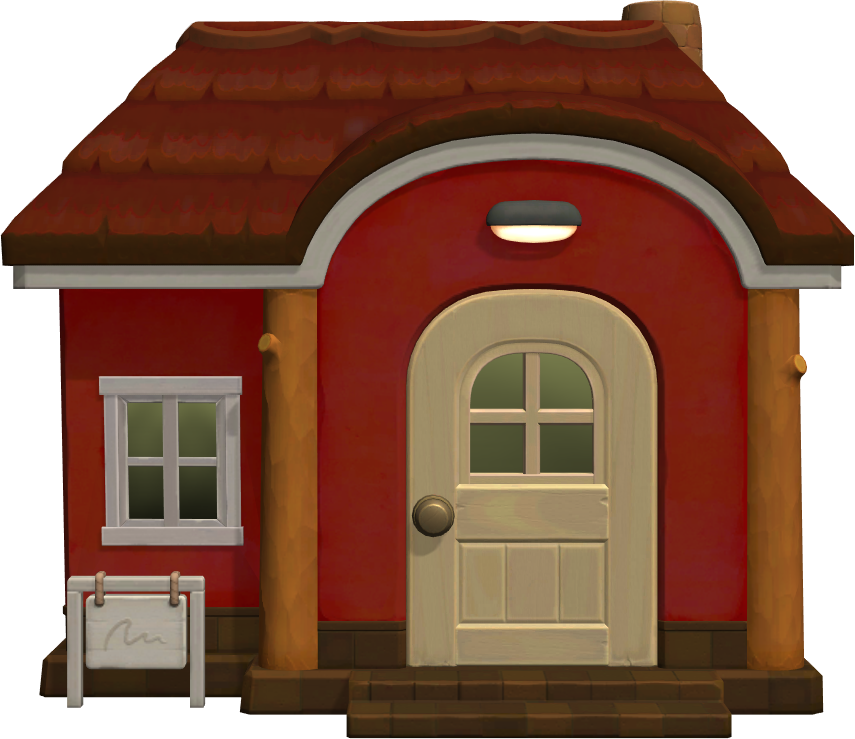 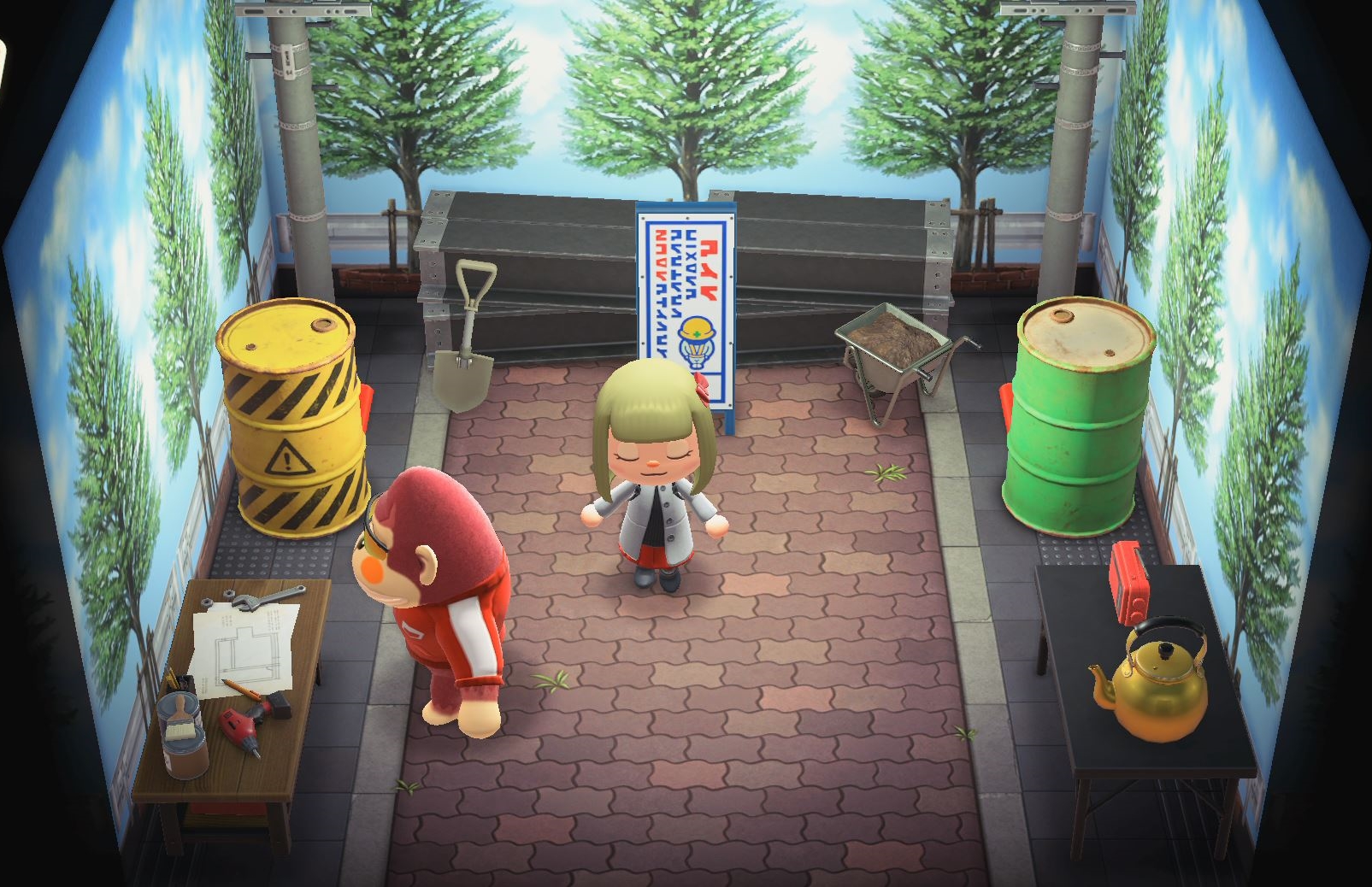 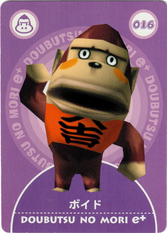 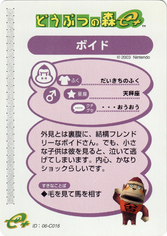