In New Horizons, Hamphrey has the nature hobby and may be found reading a book pertaining to an item he is studying, which can be either flowers, bugs, fish, or fossils.

Artwork of Hamphrey from Welcome amiibo.

Hamphrey is a black hamster with a blue muzzle and paws. He has a brown nose, round eyes, and pink on the insides of his ears.

Hamphrey has a cranky personality, which means he will be mature compared to other villagers. He will easily get along with snooty villagers, due to their similar hostile personalities. He has trouble with normal, smug or peppy villagers. Jock villagers will also get along with him. He will admire lazy villagers' relaxed lifestyles. He will, on occasion, annoy a normal villager, when being mean about someone or something. He will sometimes call the player a brat, especially if they annoy him. 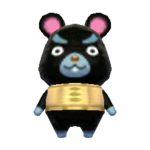 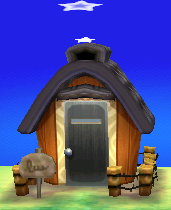 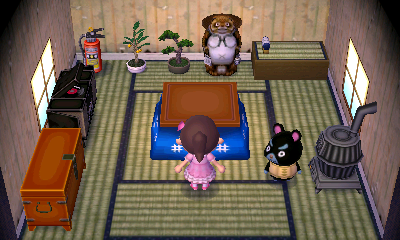 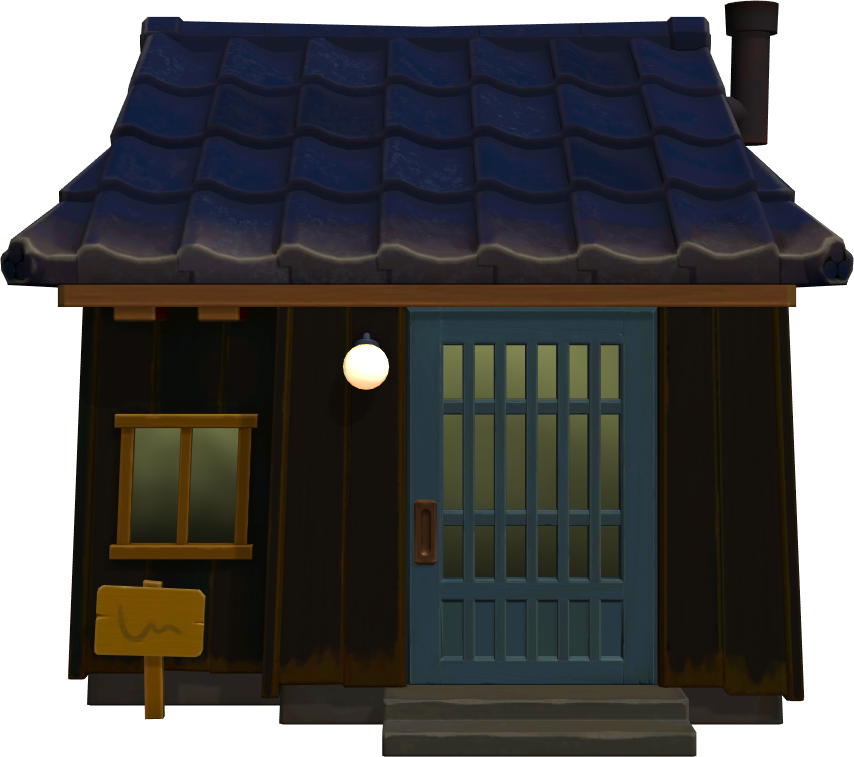 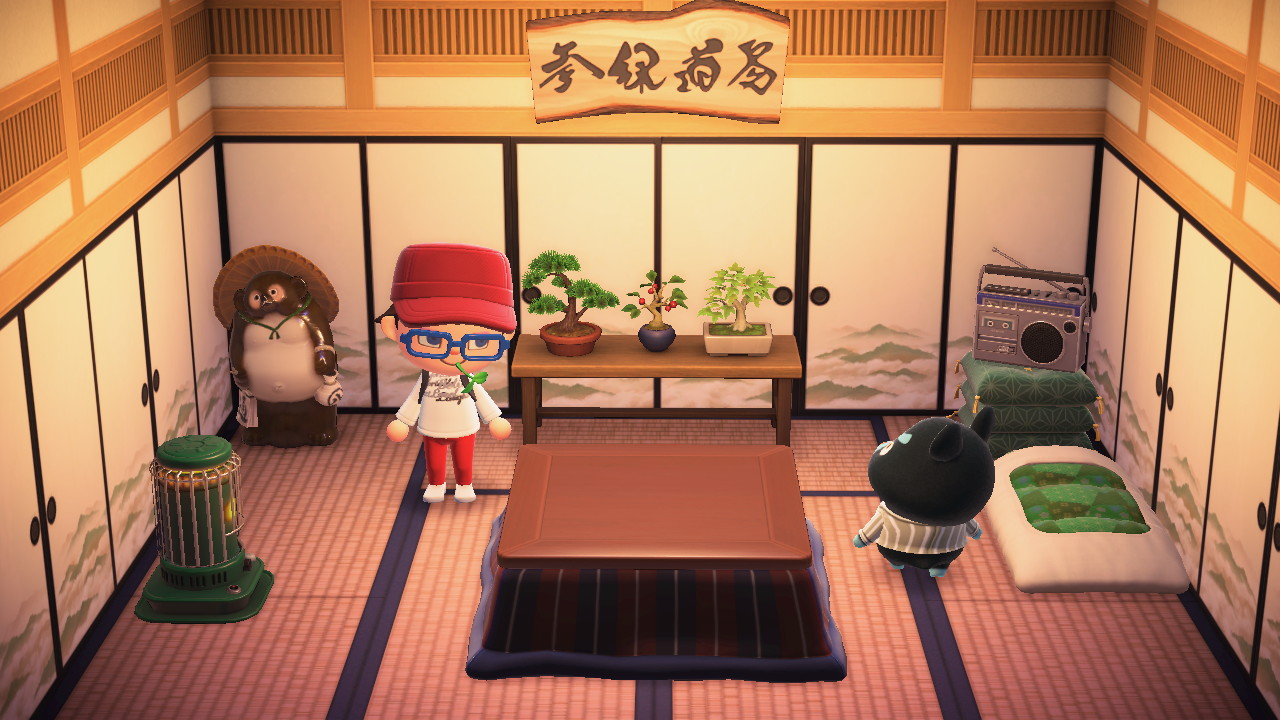 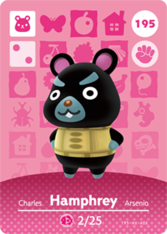