Buzz is a cranky eagle villager in the Animal Crossing series. He first appeared in Doubutsu no Mori, and after his appearance in Doubutsu no Mori e+, he remained absent from the series until Animal Crossing: New Leaf - Welcome amiibo. Data for him exists in Animal Crossing: Happy Home Designer but ultimately remains unused. His name may come from a buzzard, another type of bird of prey. Despite this, he resembles a golden eagle. Moreover, his Japanese phrase is a Japanese onomatopoeia for the sound a hawk makes.

In New Horizons, Buzz has the nature hobby and may be found reading a book pertaining to an item he is studying, which can be either flowers, bugs, fish, or fossils.

Artwork of Buzz from Animal Crossing.

Buzz is a caramel brown eagle. His hooked beak is orange-yellow with a coal black tip. His legs are the same color as his beak with white claws. His eyes are in an angry expression most of the time.

Buzz is a cranky villager. He will appear rude and belittling towards the player at first, but is very kind after a while, especially towards a female character. He is likely to give you items and information a lot of the time. He usually asks for fish and bugs.

In Animal Crossing: New Leaf - Welcome amiibo, Buzz can only move to the player's town if his amiibo card is scanned, or if he is invited to move in from another player's town. 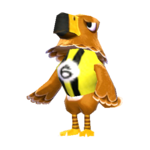 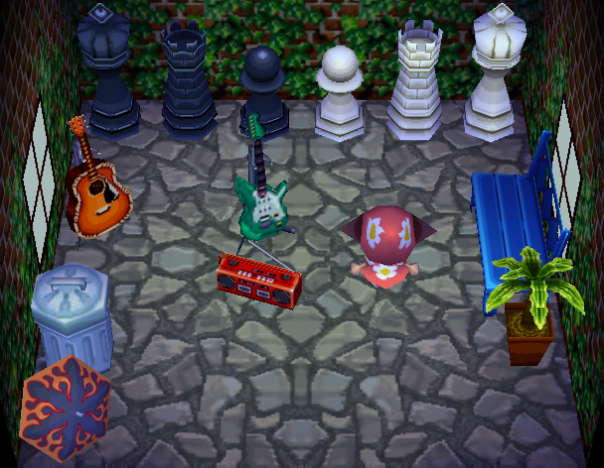 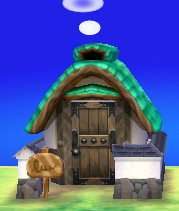 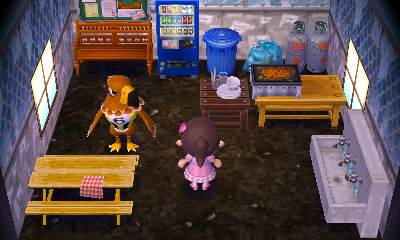 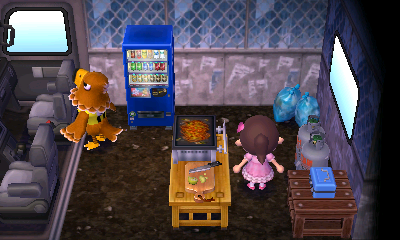 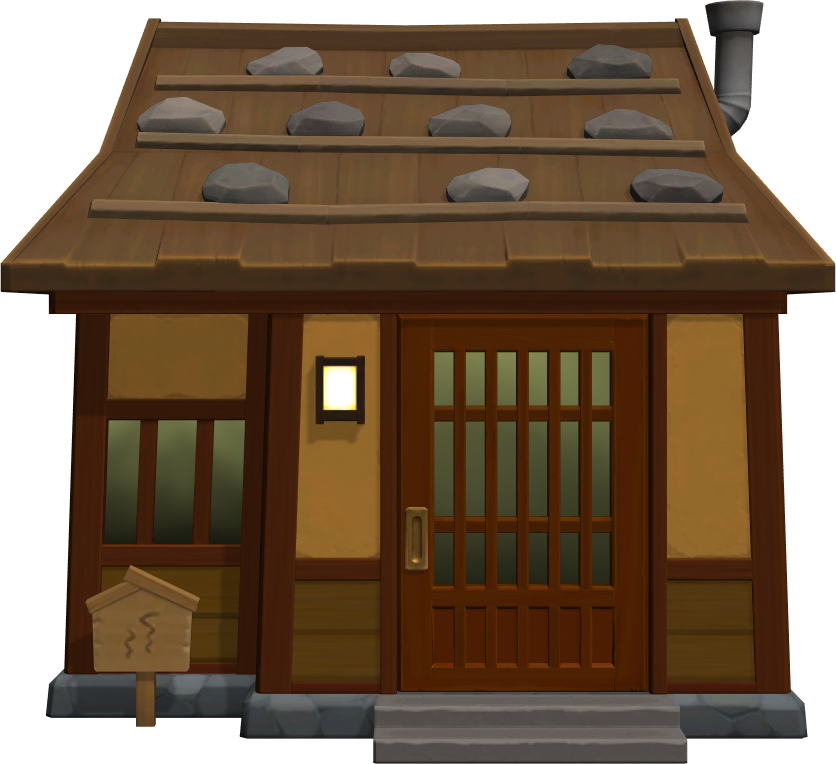 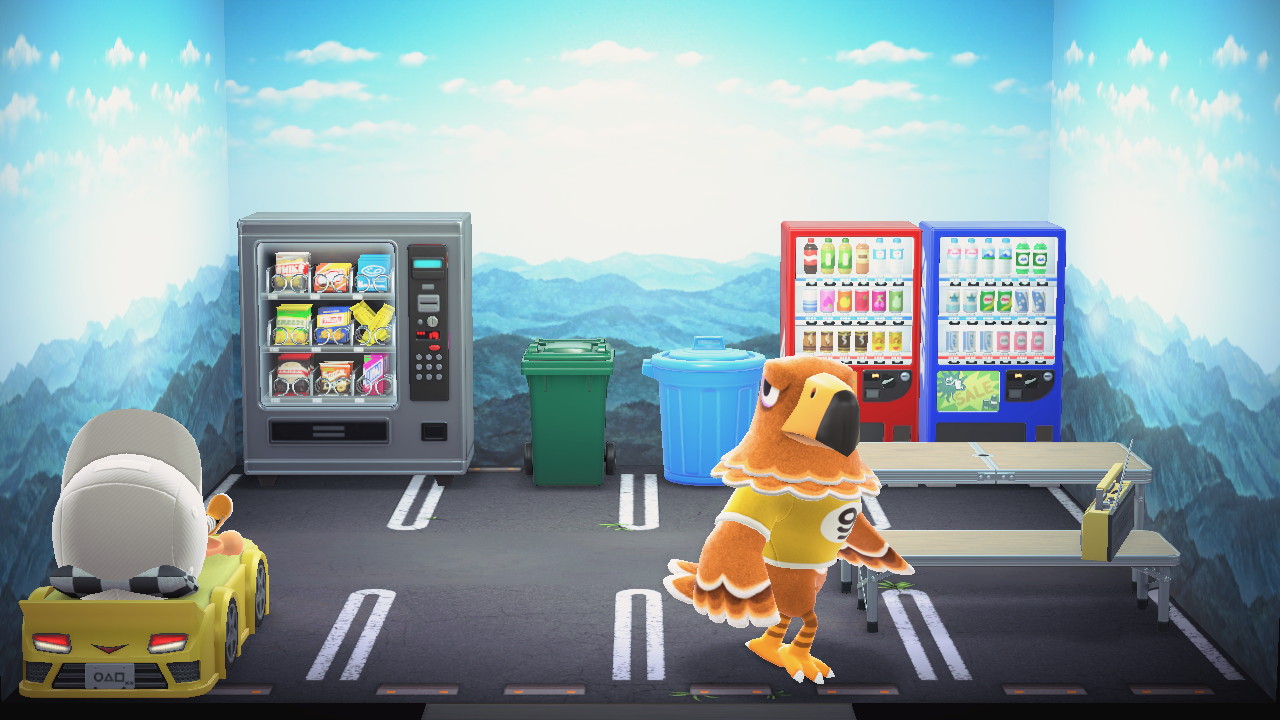 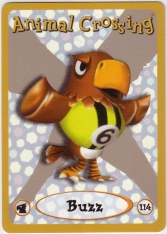 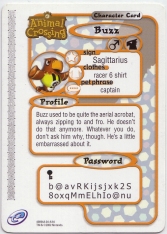