Gonzo is a cranky koala villager in the Animal Crossing series. He first appeared in Doubutsu no Mori, and after his appearance in Doubutsu no Mori e+, he remained absent from the series until Animal Crossing: New Leaf - Welcome amiibo. Data for him exists in Animal Crossing: Happy Home Designer but ultimately remains unused. He is the only cranky koala in the series. His catchphrase, "mate," is a common colloquialism for "friend" in Australian English, referencing the native location of koalas. His e-Reader card profile, RV description in Welcome amiibo, and his Pocket Camp description all reference his love of gorgonzola cheese, and his favorite saying references cheese, as his name is derived from gorgonzola.

In New Horizons, Gonzo has the nature hobby and may be found reading a book pertaining to an item he is studying, which can be either flowers, bugs, fish, or fossils.

Artwork of Gonzo from Animal Crossing.

Gonzo is a gray koala with slanted eyebrows that make him appear angry, fitting for his cranky personality. He has large gray ears with pink inside of them and a tuft of gray hair on the top of his head. His eyebrows are white.

Gonzo is a cranky villager, obviously implying that he is often grumpy. He will get along with snooty villagers who have similar cold and rude personalities. He might make some rude remarks about peppy villagers, and will admire lazy villagers laid-back lifestyle.

In Animal Crossing: New Leaf - Welcome amiibo, Gonzo can only move to the player's town if his amiibo card is scanned, or if he is invited to move in from another player's town.

Brothers are brothers; cheese is cheese. 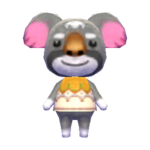 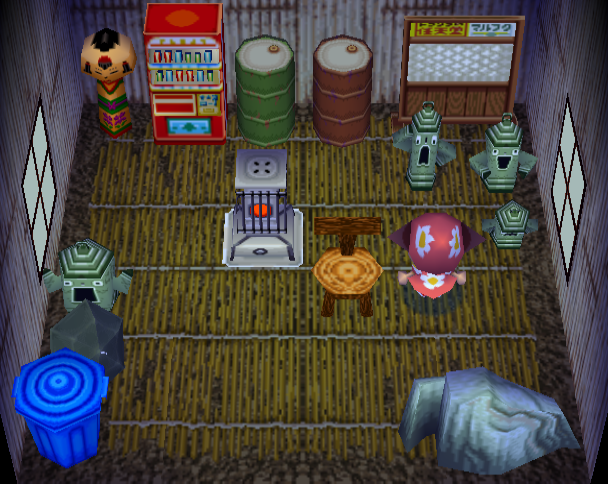 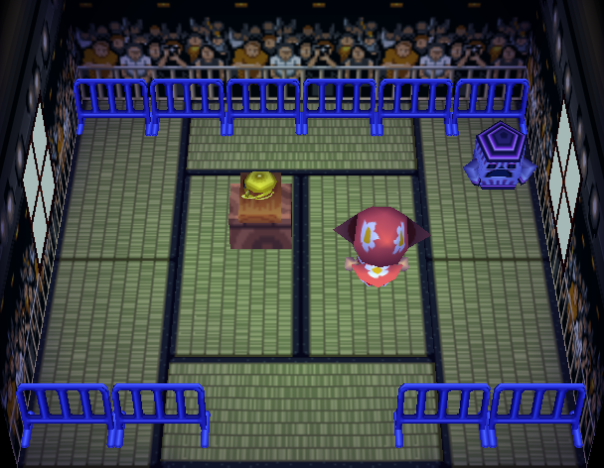 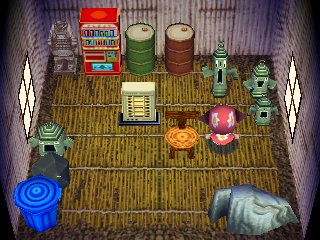 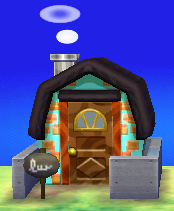 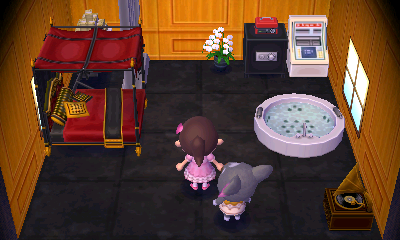 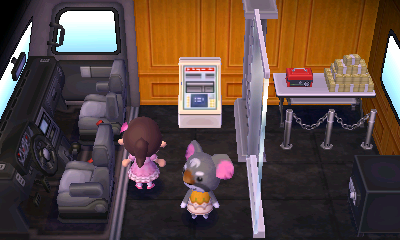 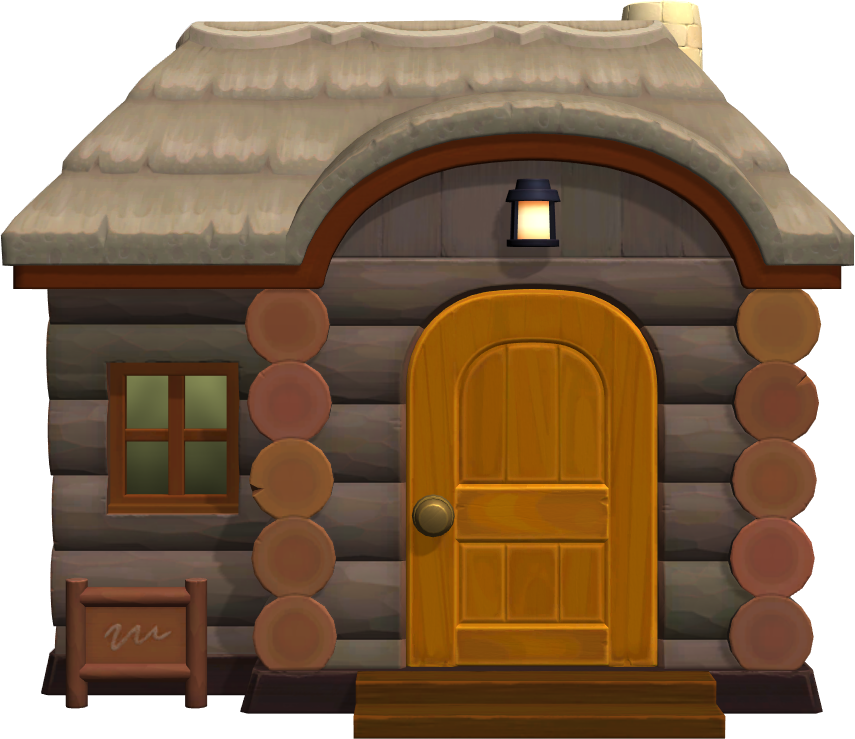 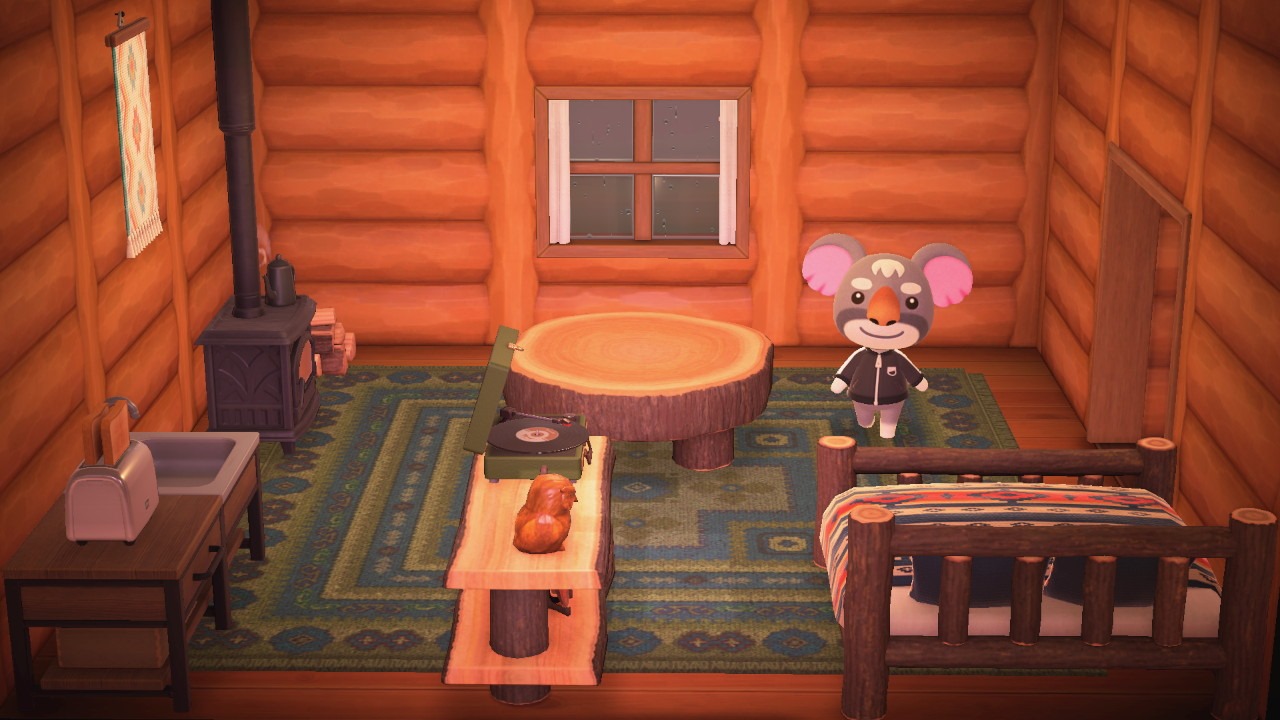 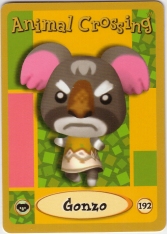 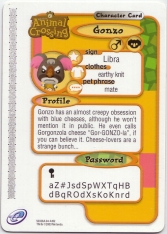