This article is about the villager. For the special character whose German name is Kitty, see Kaitlin.

Kitty is a snooty cat villager in the Animal Crossing series who appears in all games to date except Animal Crossing: Wild World. Her name relates to her species.

In New Horizons, Kitty has the fashion hobby and may be seen wearing a pink purse with a white flower on it, as well as a specific headwear or accessory item.

Artwork of Kitty from Animal Crossing.

Kitty is a dark beige cat with a white muzzle, paws, feet, tip of her tail, and tips of her ears. She has brown hair and eyelashes, as well as black eyes and blue on the insides of her ears. She wears pink eyeshadow.

As a snooty villager, Kitty will appear uptown, classy, and chic. Along with this, however, she will appear rude, belittling, and snobbish when talking to the player or other villagers in the town, usually criticizing their dress sense or fashion. When she has talked to the player enough times, she will befriend them but still remain subtly rude. As with all snooty villagers, she has an interest in clothes over other hobbies. She will have problems socializing with other villagers, usually lazy villagers by disagreeing with their choice of lifestyle, or getting offended by a jock villager, who has questioned her physical fitness. Kitty, like most snooty villagers, reads a magazine called Ms. Nintendique. 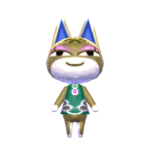 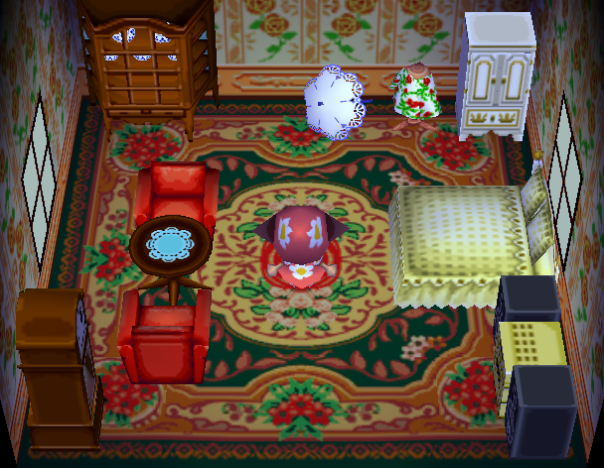 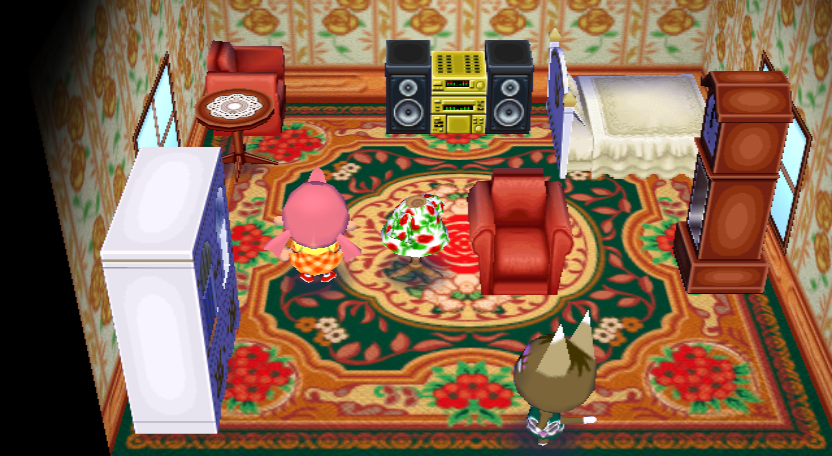 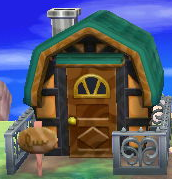 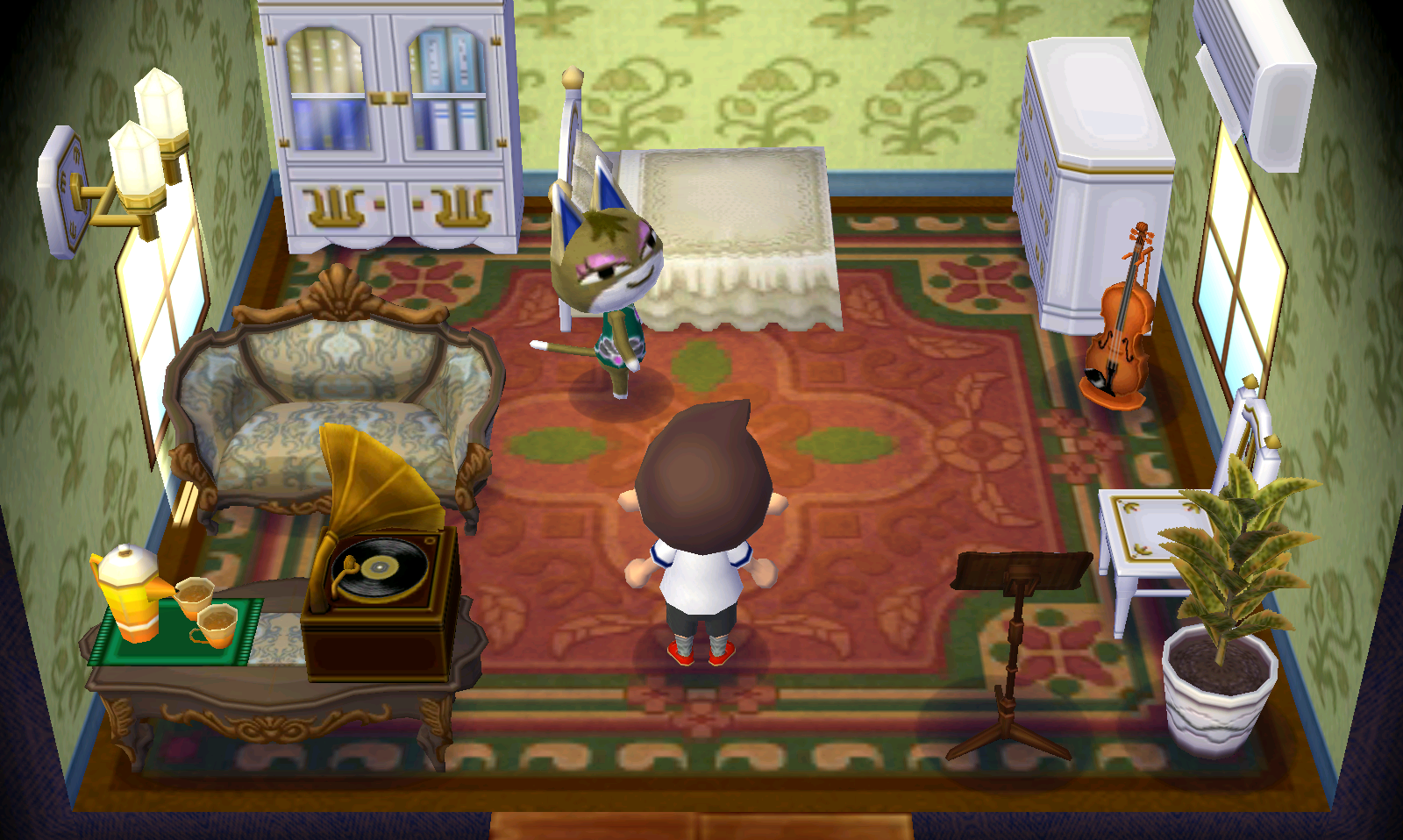 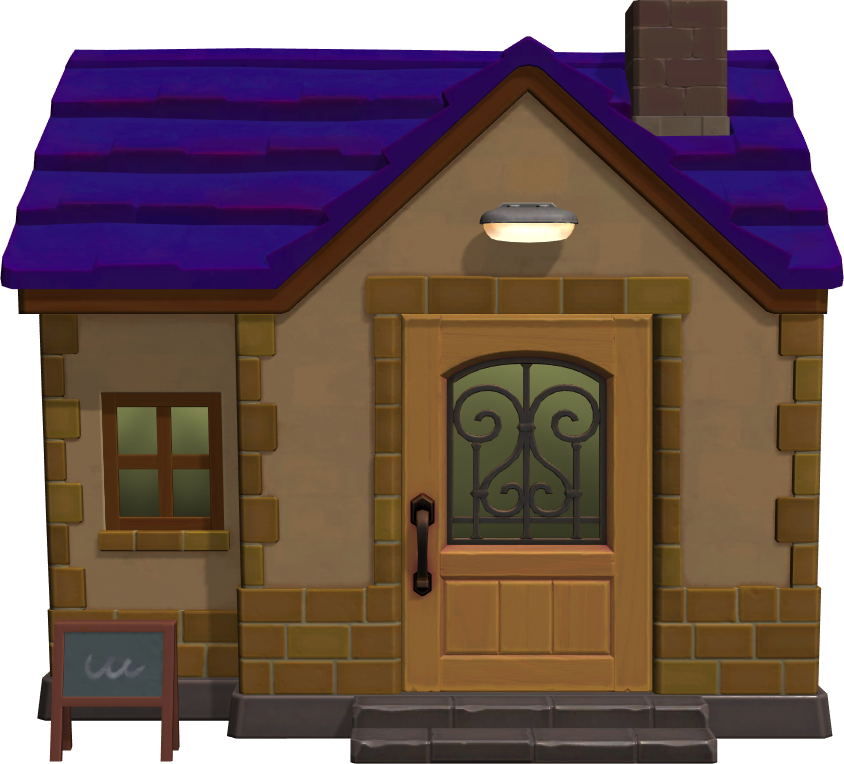 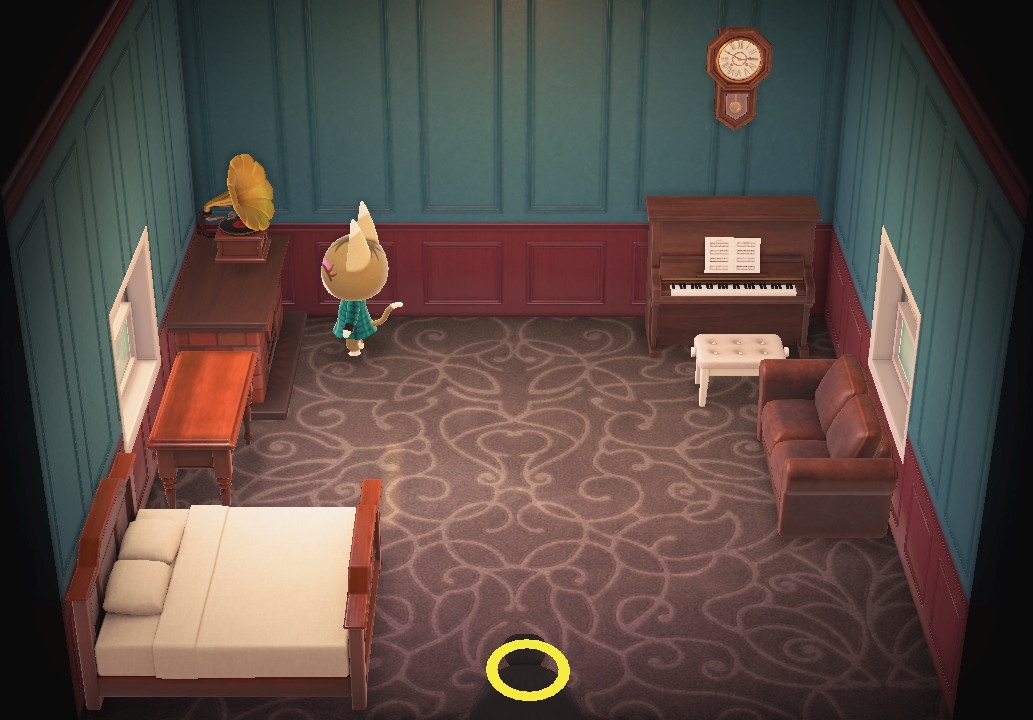 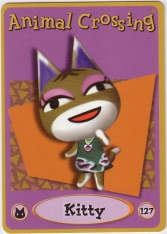 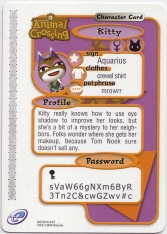 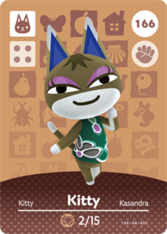