Freya is a snooty wolf villager in the Animal Crossing series who appears in all games to date except Animal Crossing: Wild World. Her name may come from Freyja, the Norse goddess of love, beauty, wealth, and war.

In New Horizons, Freya has the fashion hobby and may be seen wearing a pink purse with a white flower on it, as well as a specific headwear or accessory item.

Artwork of Freya from Animal Crossing.

Freya is a light pink wolf with sky blue eyeshadow and dark brown mascara. The insides of her ears are white fading into blue. When her eyes are open, it is seen that they have dark chocolate pupils with a slight, scarlet red spark. Her muzzle, paws, feet, and the tip of her tail are a creamy white.

Freya has a snooty personality, which means she will appear rude. She will enjoy the usual hobbies, where she may mention she is collecting a particular type of fish, bug, or fossil because she saw it in a magazine (named Ms. Nintendique in Wild World). She will get on well with normal villagers, who will compliment her on her style, as well as cranky and other snooty villagers, who share the same interests. She may offend peppy villagers and get annoyed by lazy and jock villagers, who are honest about their opinion on her appearance. 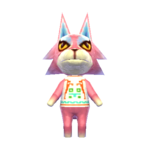 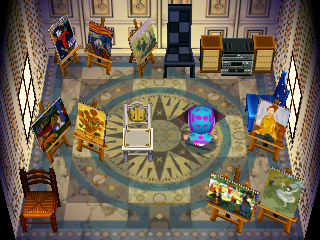 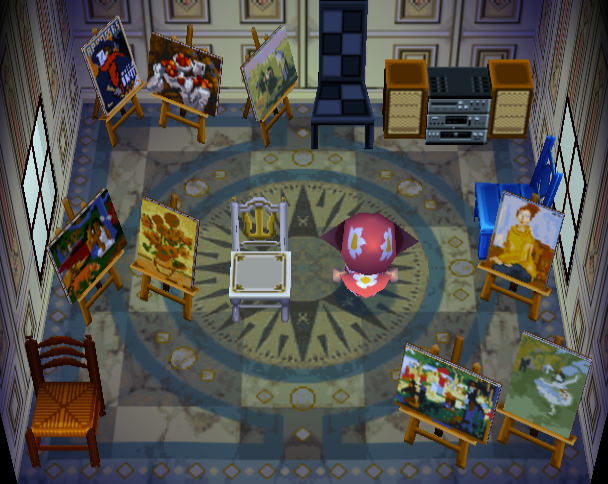 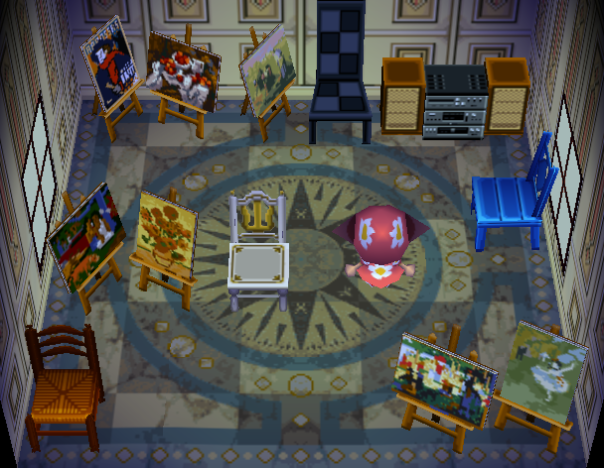 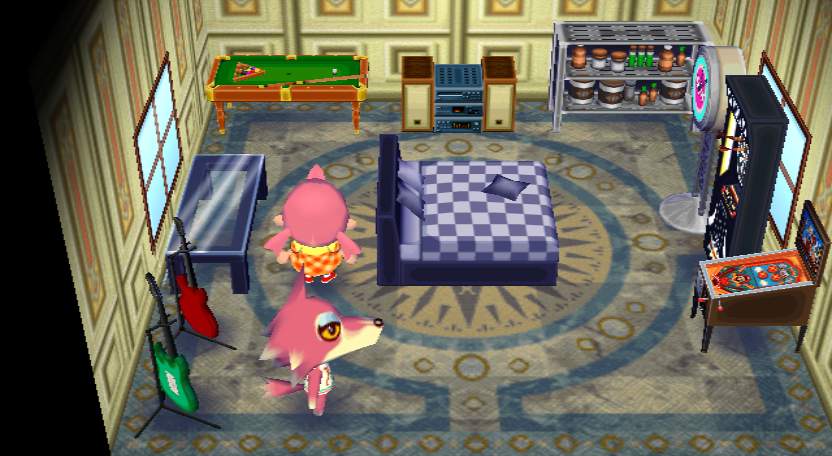 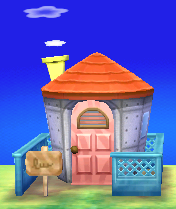 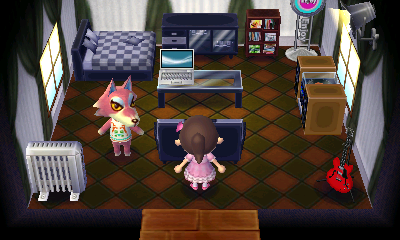 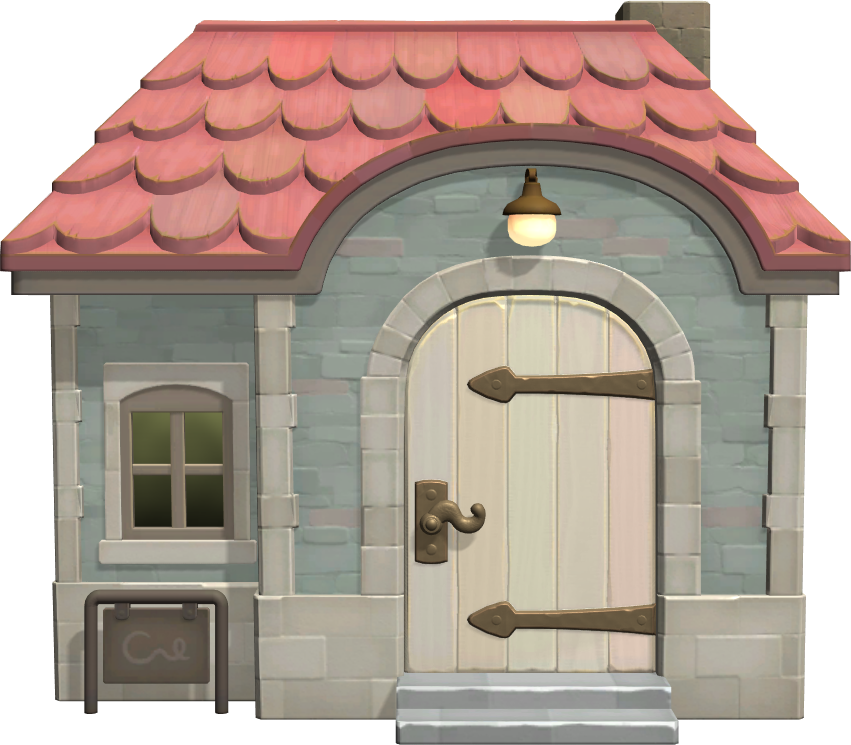 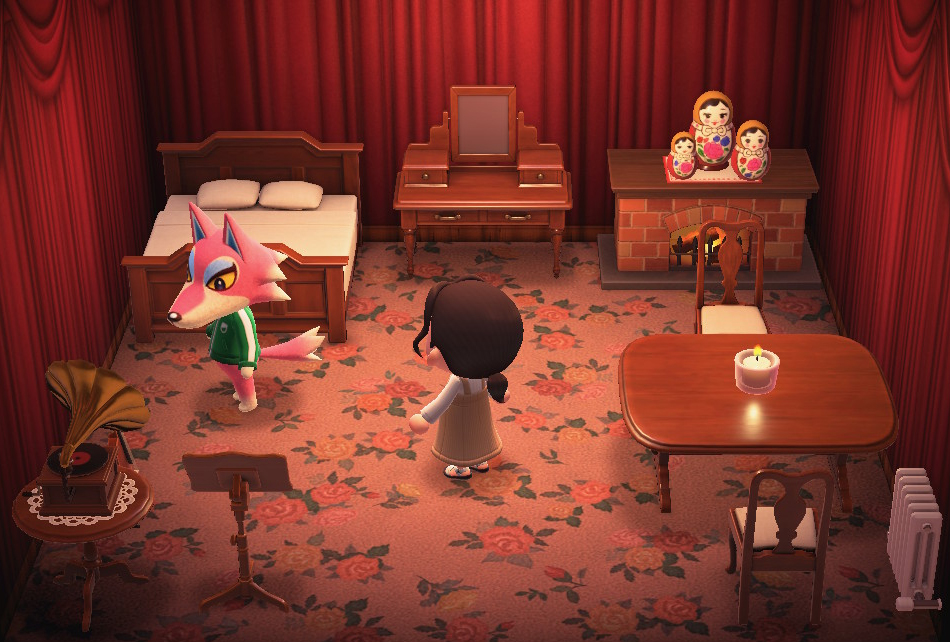 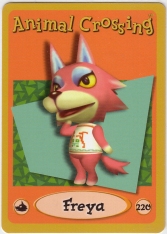 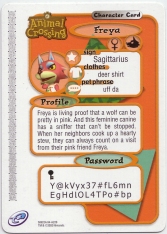 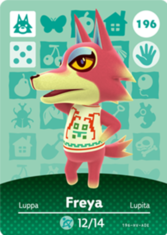