In New Horizons, Quinn has the education hobby and can be seen wearing rimmed glasses, reading a novel while outside, and using a magnifying glass when near certain objects.

Quinn is a purple eagle with a lavender head, lavender-tipped wings, and slicked purple hair with a bright pink streak on the left side of her head. She has a pink beak tipped in black and pink feet with black talons. Her blue eyes are underlined with dark purple eyeshadow.

Quinn is a big sister villager, meaning she is very caring, tomboyish and proactive. At times, she is quite blunt, not afraid of sharing her own opinion and speaking her mind. She is very concerned about the player, treating them like her little sibling, as she often gives the player advice about numerous things. Quinn is very versatile and has many hobbies, causing her to get along with most villagers, such as jock and lazy villagers. Snooty and cranky villagers, however, have a hard time conversing with her due to their hobby of gossiping and spreading rumors about others which she dislikes.

Step on a violet, and you'll smell forgiveness.

In Animal Crossing: New Horizons, if Quinn is one of the starter villagers, her house will have craftable items primarily from the Wooden Block Series. She cannot have her initial house interior unless she moves out of the player's island or the Happy Home Paradise DLC is purchased, in which either the player or Isabelle can reset the interior. 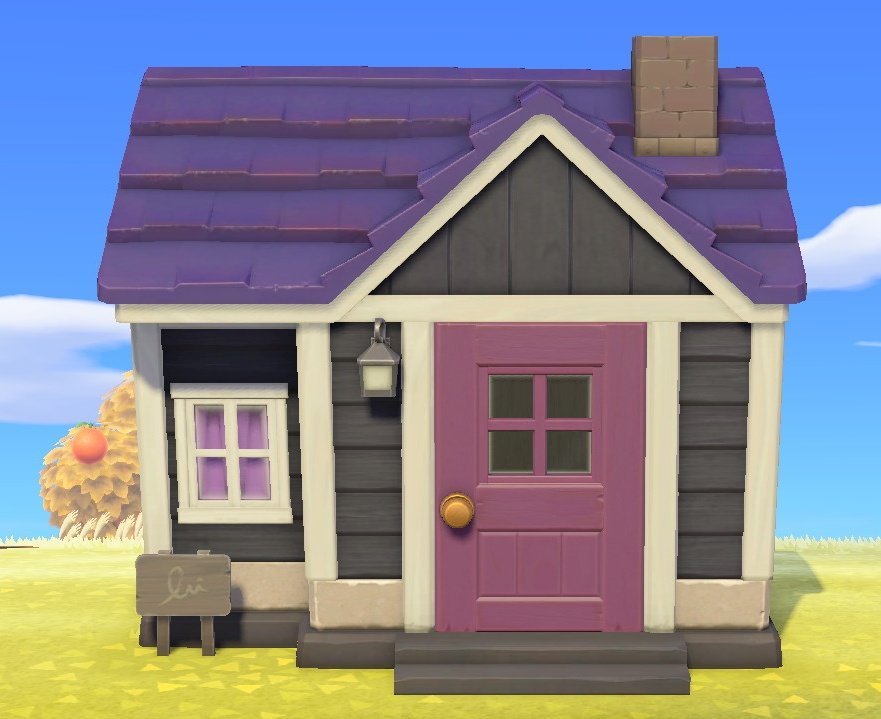 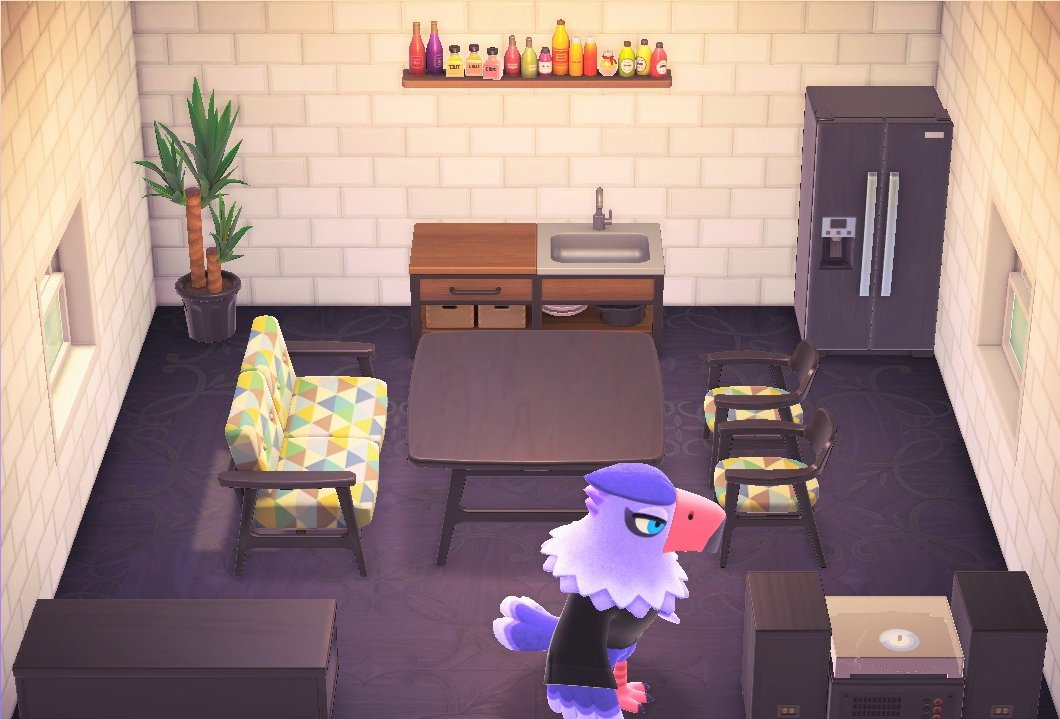 Step on a violet, and you'll smell forgiveness. 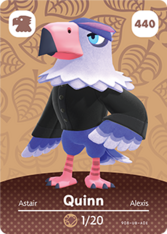