For the villager whose French and German name is Mathilda, see Pango. For Korean, see Tipper.

In New Horizons, Mathilda has the fitness hobby and will wear sporty shades and lift heavy dumbbells while exercising.

Artwork of Mathilda from Animal Crossing.

Mathilda is a black kangaroo. She has a black body, purple inside her ears, purple tips on her hands, white feet, a purple mouth, a black ringed with white tail, and yellow and red eyes. She and her joey look angry most of the time.

Mathilda has a snooty personality. She will appear uptown, classy, and chic. She will seem mean at first, but if the player befriends her, she will appear to be more kind to the player. She typically does not get along well with lazy, peppy or jock villagers. She gets along with normal, cranky, and other snooty villagers.

In Animal Crossing, Mathilda cannot be one of the starting villagers in the player's town.

In Animal Crossing: Wild World, Mathilda cannot be one of the starting villagers in the player's town.

Blood is thicker than water!

In Animal Crossing: City Folk, Mathilda cannot be one of the starting villagers in the player's town. 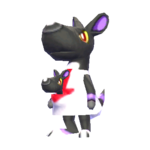 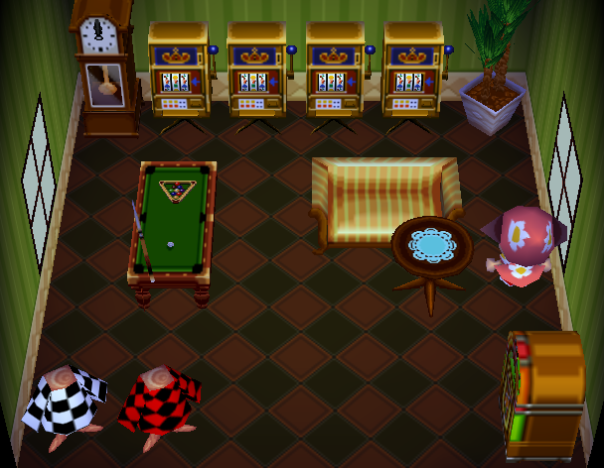 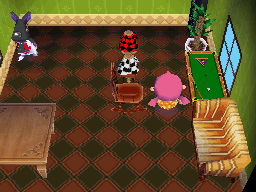 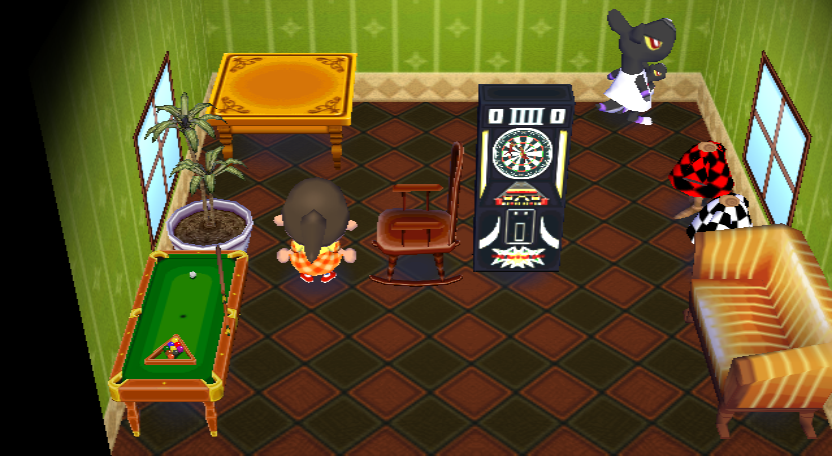 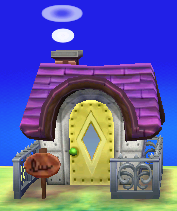 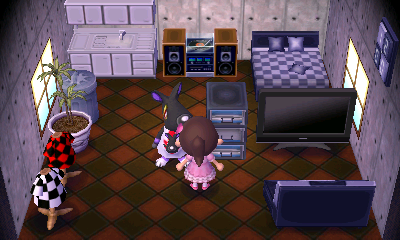 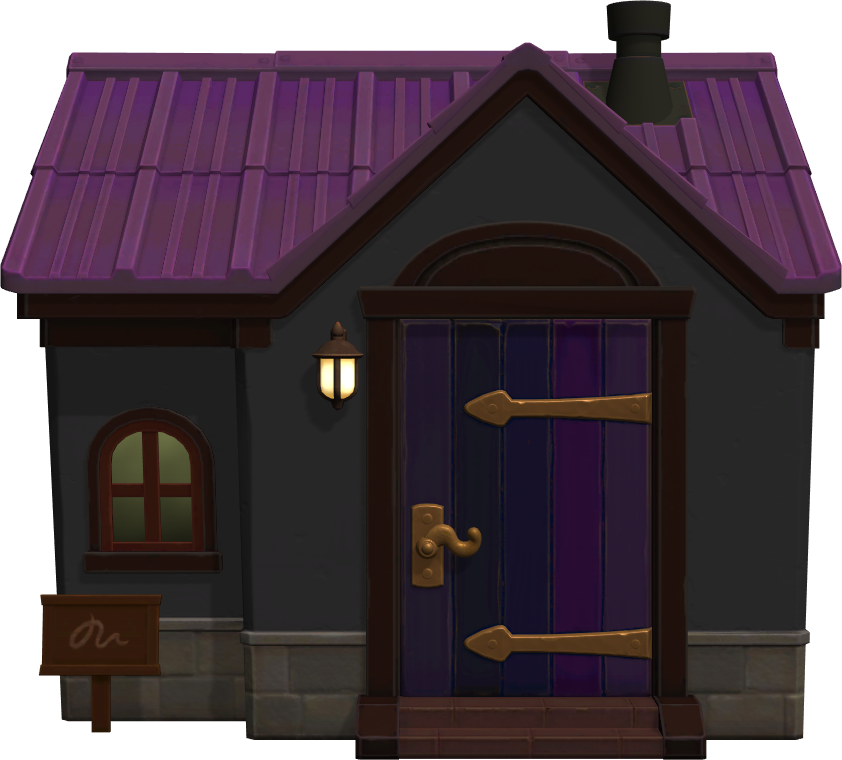 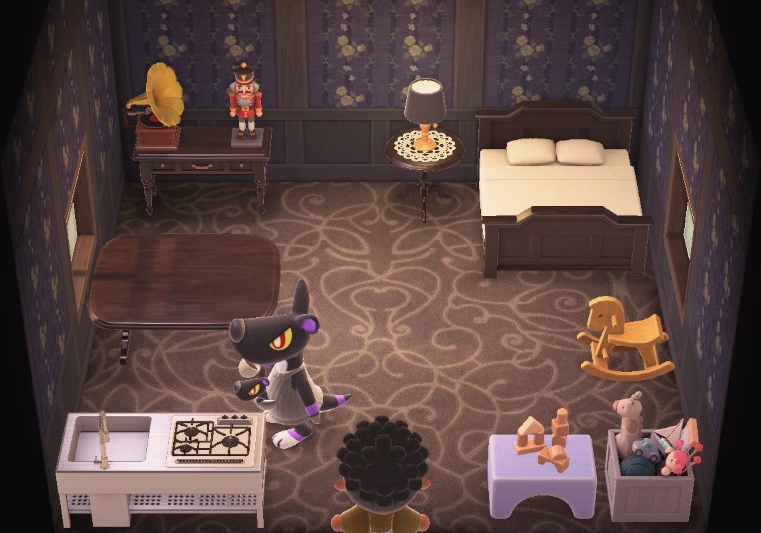 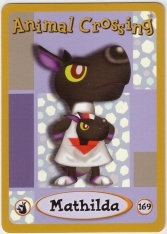 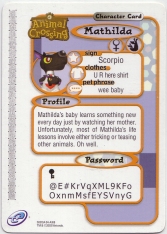 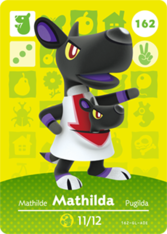