Tipper is a snooty cow villager in the Animal Crossing series. She first appears in Animal Crossing: Wild World and has appeared in all subsequent games. Her name may be derived from cow tipping, the purported activity of sneaking up to a sleeping, upright cow and pushing it over for entertainment. Her catchphrase, "pushy," may also refer to this.

In New Horizons, Tipper has the fashion hobby and may be seen wearing a pink purse with a white flower on it, as well as a specific headwear or accessory item.

Artwork of Tipper from Wild World.

Tipper is a white cow with black spots, based on a Holstein cow. A large black patch covers her right eye. Her eyes appear to be closed and have four eyelashes each. She has yellow hooves and feet that are bordered with orange, and her yellow horns are striped with orange. The inside of her ears are sky blue.

Tipper is a snooty villager, which means she will appear arrogant and rude to the character at first. She usually will befriend you eventually once you talk to her a lot. She may tell the player she wanted to be an actress but she was not courageous enough. She will get along with cranky and other snooty villagers due to their rough and abrasive personalities. Lazy, jock, and peppy villagers may get angry when she talks to them, as she usually walks away sad after conversation.

I know you'll treasure this forever. 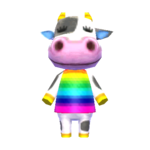 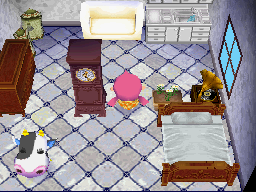 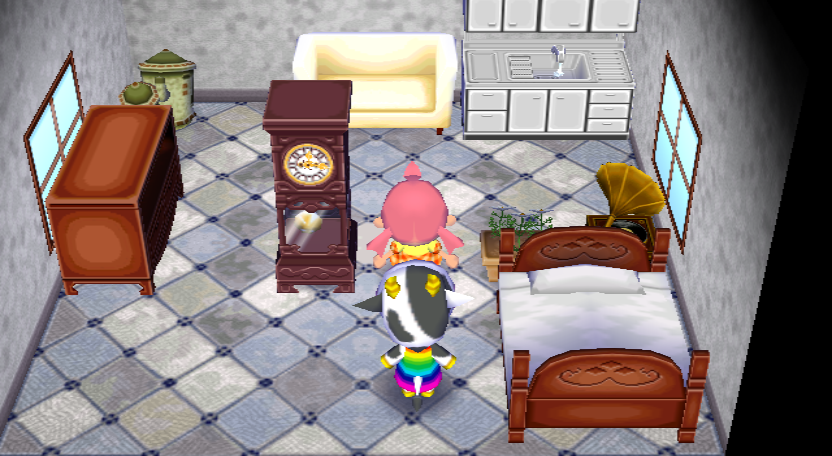 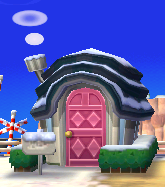 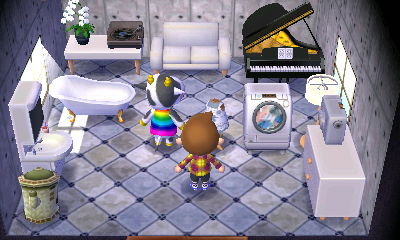 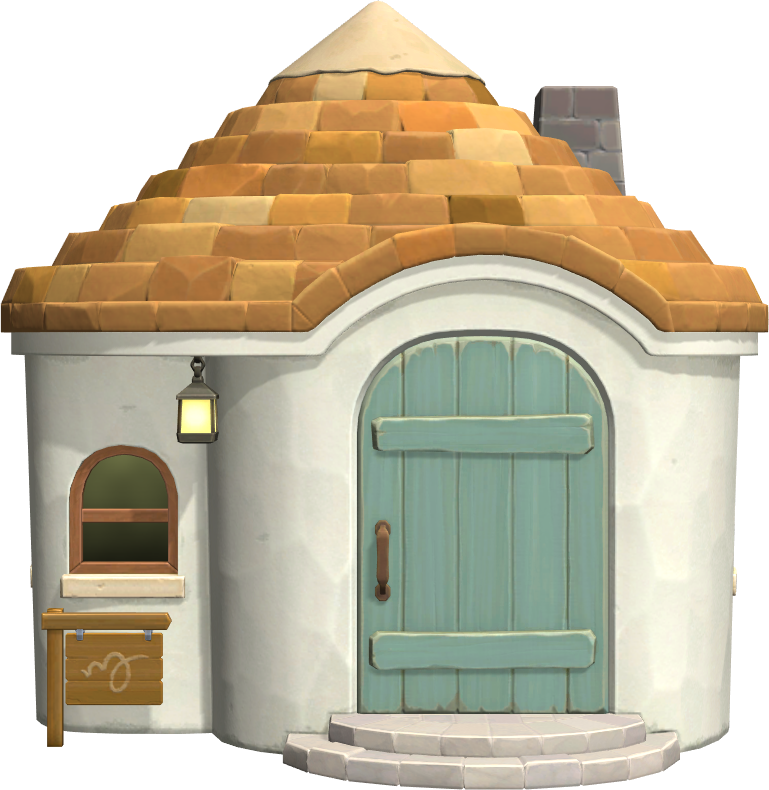 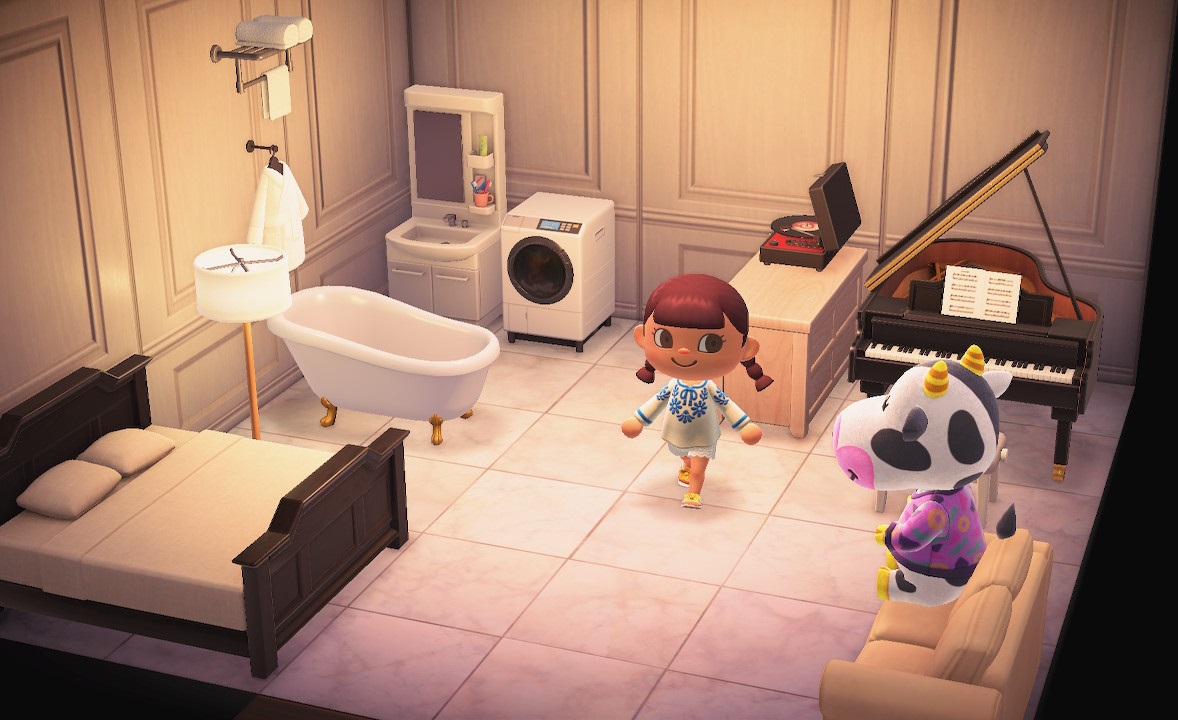 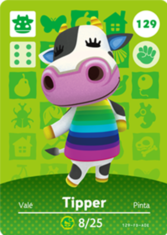