Mint is a snooty squirrel villager in the Animal Crossing series who appears in all games to date. Her name likely comes from her mint fur color, as referenced in her e-Reader card profile. Her catchphrase, "ahhhhhh," is likely derived from the refreshing taste of a mint.

In New Horizons, Mint has the fashion hobby and may be seen wearing a pink purse with a white flower on it, as well as a specific headwear or accessory item.

Artwork of Mint from Animal Crossing.

Mint is a mint-green squirrel with black hair on her head. She has well-defined eyelashes under each eye and has pale pink blush on her cheeks. She has black, white, and darker green on her tail, which resembles a sweet.

The description on the back of Mint's e-Reader card states that she used to be brown, but became a mint-green color after eating mints for several weeks.

Mint has a snooty personality. She will appear uptown, classy, and chic. With this, she will appear rude, belittling and snobbish when talking to others, usually criticizing their dress sense or fashion. She is able to get on with cranky, big sister, smug, and other snooty villagers. She will have her fitness questioned by a jock villager. She will not get along with normal villagers, due to their kindness and politeness towards their neighbors.

I'm totally fresh and you know it! 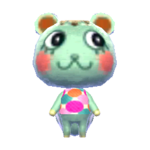 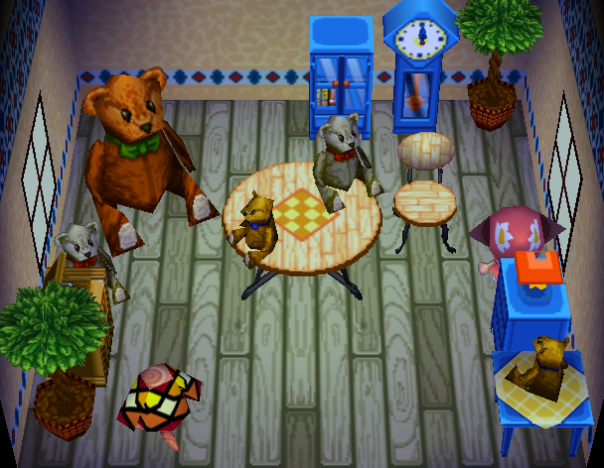 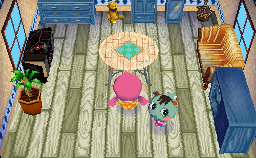 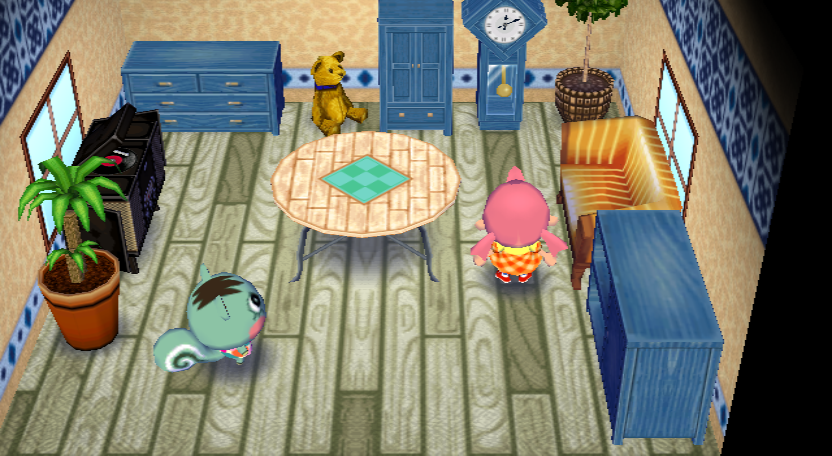 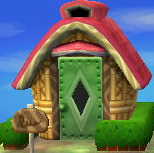 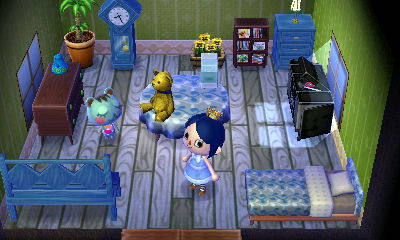 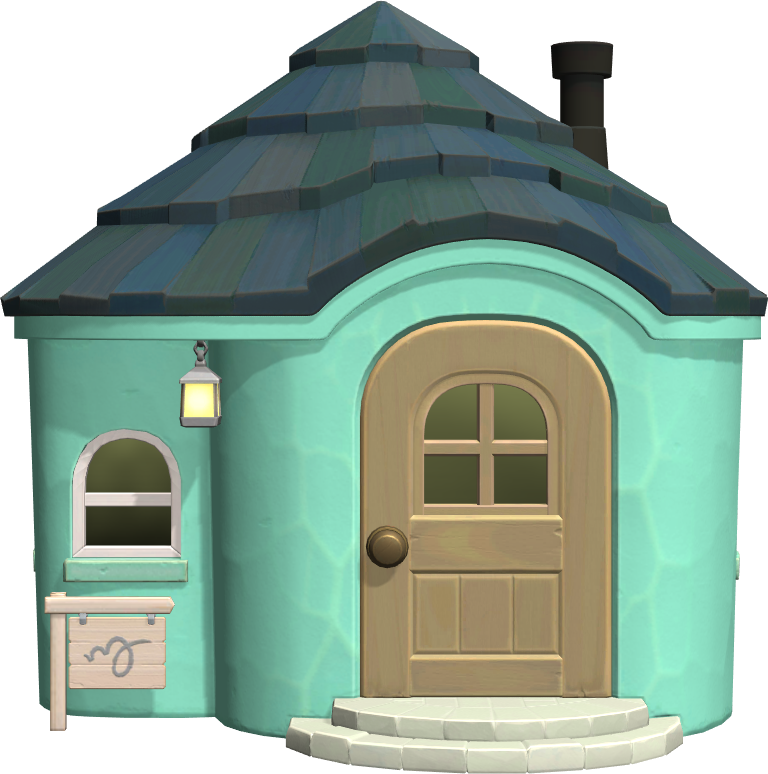 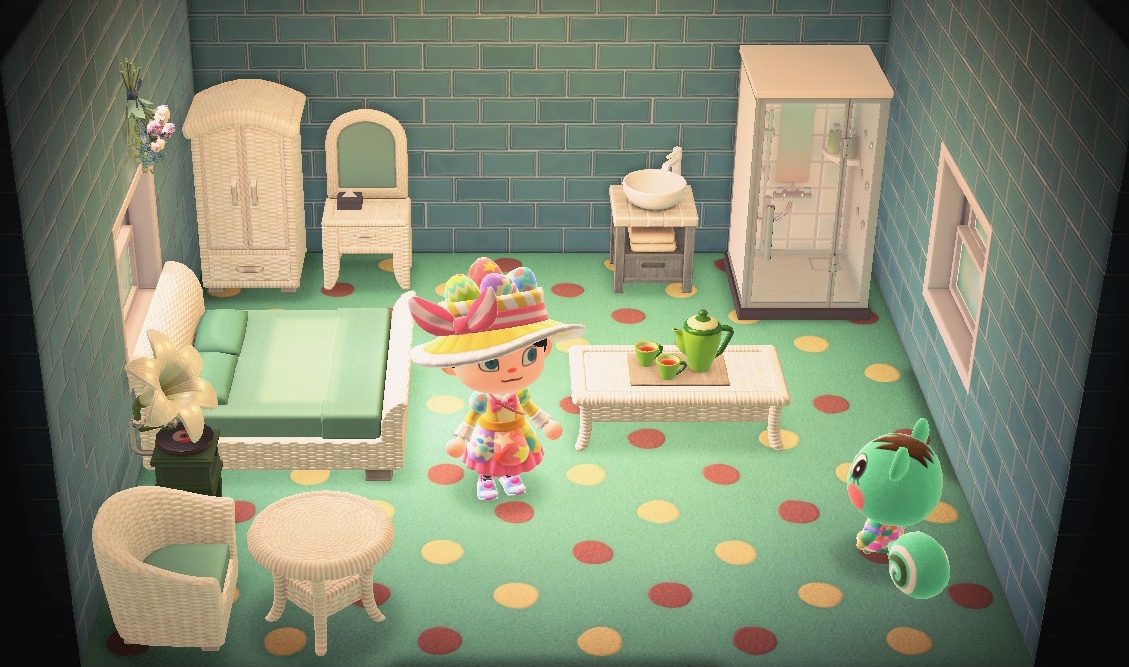 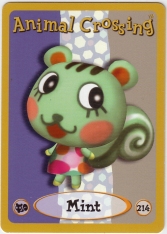 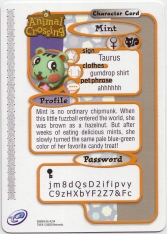 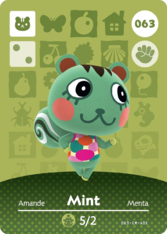