For the villager whose German name is Caroline, see Canberra.

In New Horizons, Caroline has the music hobby and may sing anywhere without the need of a stereo.

Artwork of Caroline from Animal Crossing.

Caroline is a primarily bright red squirrel with curly blonde hair and large blue eyes, with some emerald eyeliner. The tips of her arms and legs are white. She has a yellow swirling pinstripe on her tail, and her ears are orange on the inside. She has a small black nose, and a mouth that points downwards by default. As an islander in Animal Crossing, and Doubutsu no Mori e+, she wore a flower on her head, which she no longer wears in future installments.

As a normal islander in Animal Crossing, Caroline has a peaceful, spacey nature prone to daydreaming and getting lost in thought. In conversation, she frequently reads the player's aura or comments on the natural beauty of the island. Due to her fanciful outlook on life, she is often kind in dealing with the player but can easily wander off into mystical, eccentric, or even nonsensical conversation. She meditates frequently in her pursuit of harmony and tranquility and will request furniture from the player that she believes will improve her meditation.

As a normal villager, Caroline is very friendly. Sometimes, she will get upset if the player cannot find her any of the furniture she is asking for - she will just keep asking for some everyday. If the player upsets her, she will eventually bounce back and give them a present. She will generally get along with all villager types, particularly peppy villagers, since peppy villagers share much in common with her. However, cranky and snooty villagers may upset her if the wrong things are said.

In Animal Crossing: Wild World, Caroline cannot be one of the starting villagers in the player's town.

As an islander, Bliss's house in Animal Crossing will begin with only one item, and she will request specific items for the player give to her, which she will place in her house. They are the same items that Julia requests, except for different wallpaper and flooring. 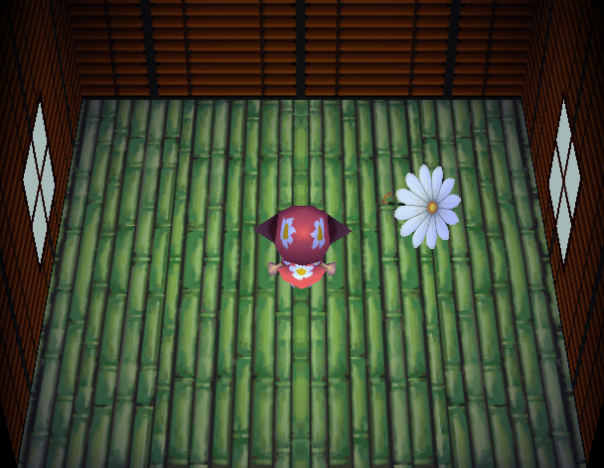 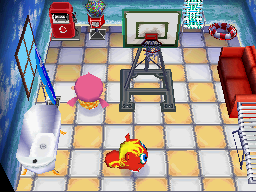 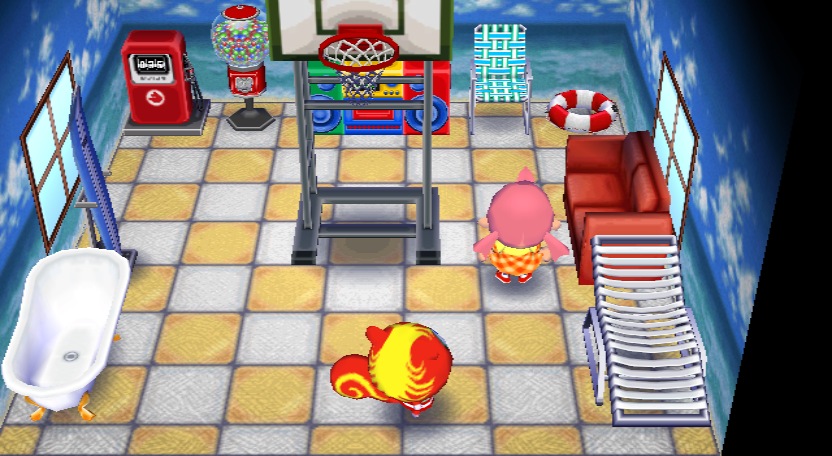 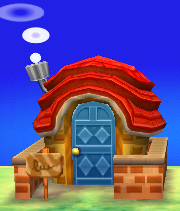 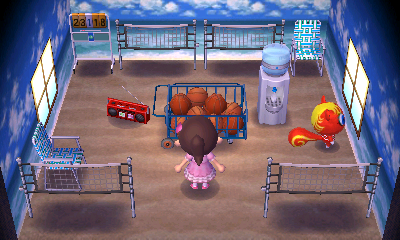 In New Horizons, if Caroline is one of the villagers who moved in during the main storyline after the villager house development quest, her house will have a combination of non-craftable furniture, plus items crafted by players during the island development storyline, primarily from the Wooden Series. 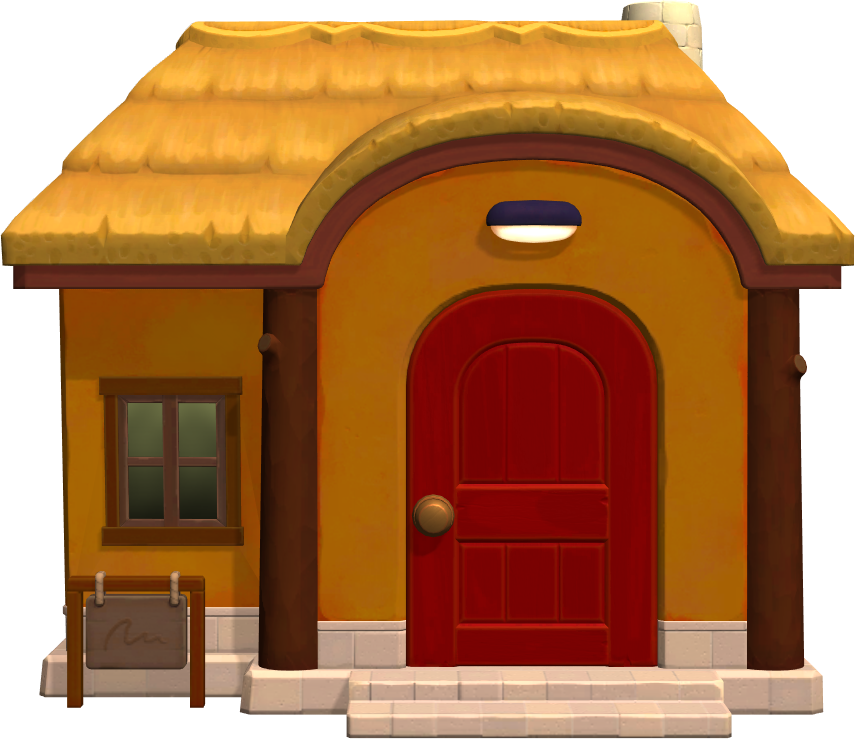 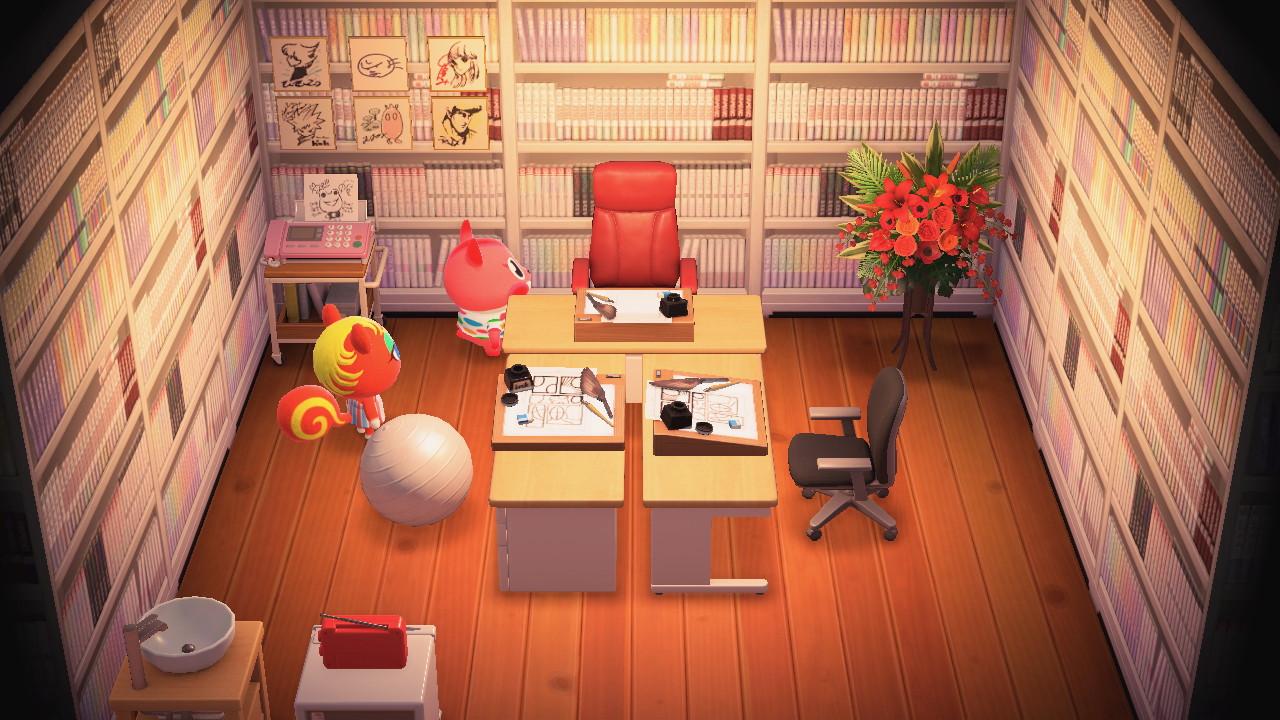 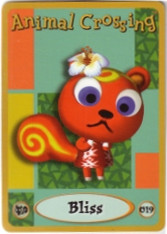 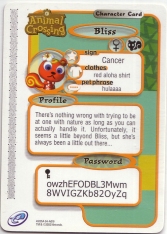 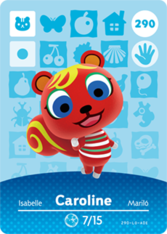