Tabby is a peppy cat villager in the Animal Crossing series who appears in all games to date. Her name likely comes from tabby, a type of cat, and her catchphrase is a portmanteau of meow and wow.

In New Horizons, Tabby has the music hobby and may sing anywhere without the need of a stereo.

Artwork of Tabby from Animal Crossing.

Tabby is an orange cat with brown stripes. She has white tips on her paws and tail and purple eyeshadow. She often shows off her big, white teeth but does not appear to be smiling. Her pointy ears have pink in them. She also wears blush; her left cheek appears to have more blush than her right. Like her namesake implies, she is based off of a tabby cat.

Tabby has a peppy personality and loves to talk about clothes. She often catches colds and obsesses over boys, saying that she is waiting for her "knight in shining armor" and asking if the player has seen any cute boys. She may also gossip about others. She can often be quite rude to the player, for example if she is wearing one of the player's designs, she might say "So you're telling me YOU'RE the one who designed this thing?! I must have seen your name on the label and bought it without looking! That's the last time I buy one of your hideous designs!".

In later games, she is more considerate and less chatty about boys. Her remarks on the player's designs are more kind-hearted, being impressed that the player designed such stylish clothing.

This is my new headshot! 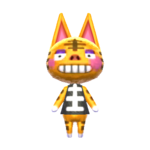 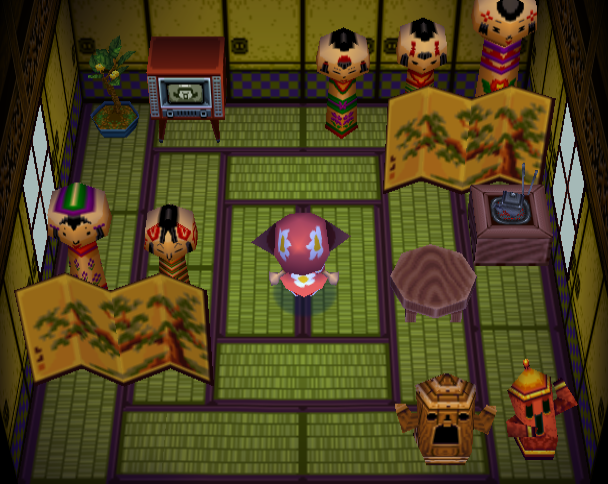 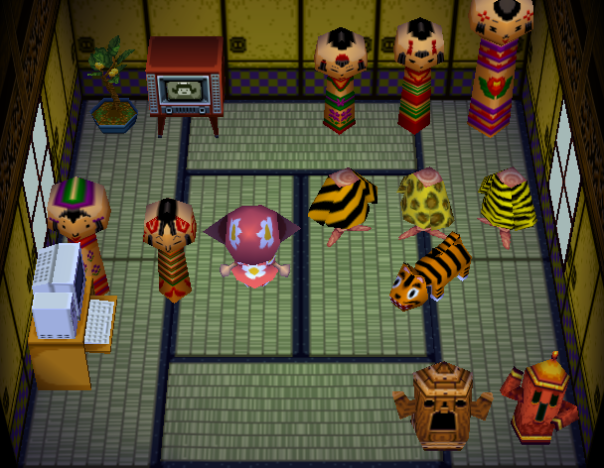 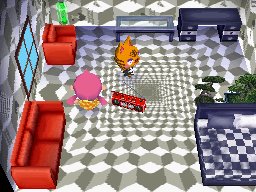 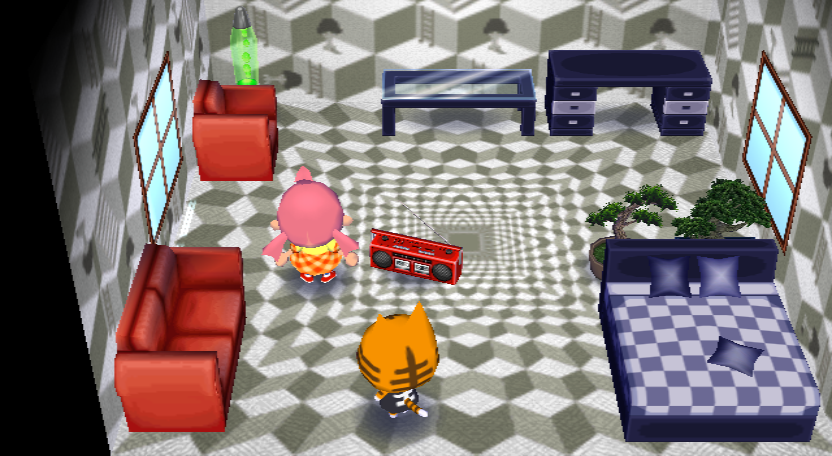 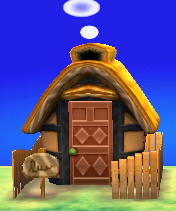 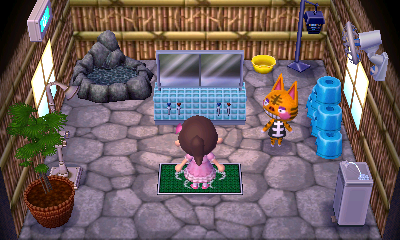 In Animal Crossing: New Horizons, if Tabby is one of the villagers who moved in during the main storyline after the villager house development quest, her house will have a combination of non-craftable furniture, plus items crafted by players during the island development storyline, primarily from the Wooden Block Series. She cannot have her initial house interior unless she moves out of the player's island or the Happy Home Paradise DLC is purchased, in which either the player or Isabelle can reset the interior. 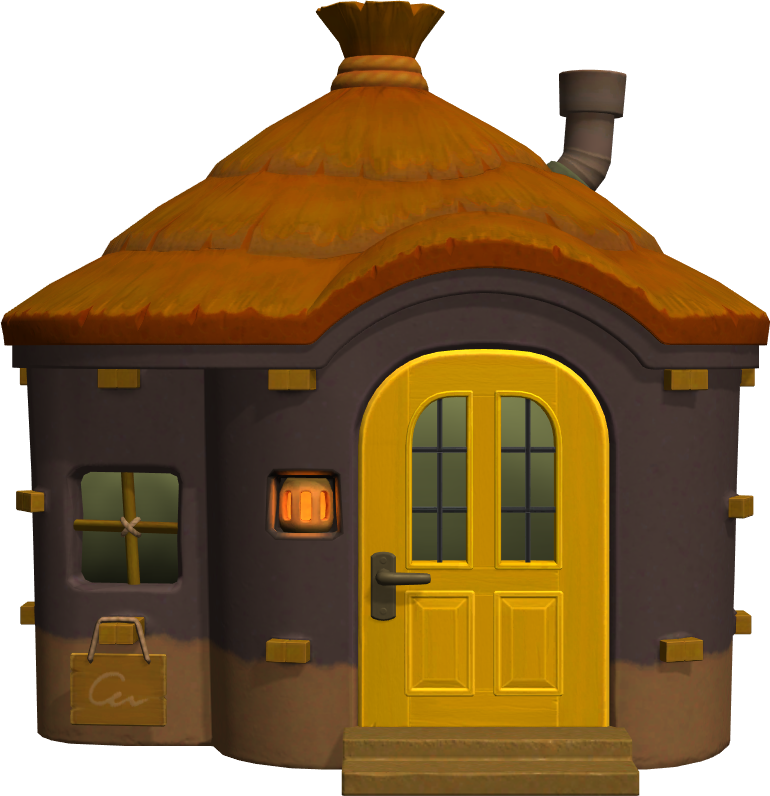 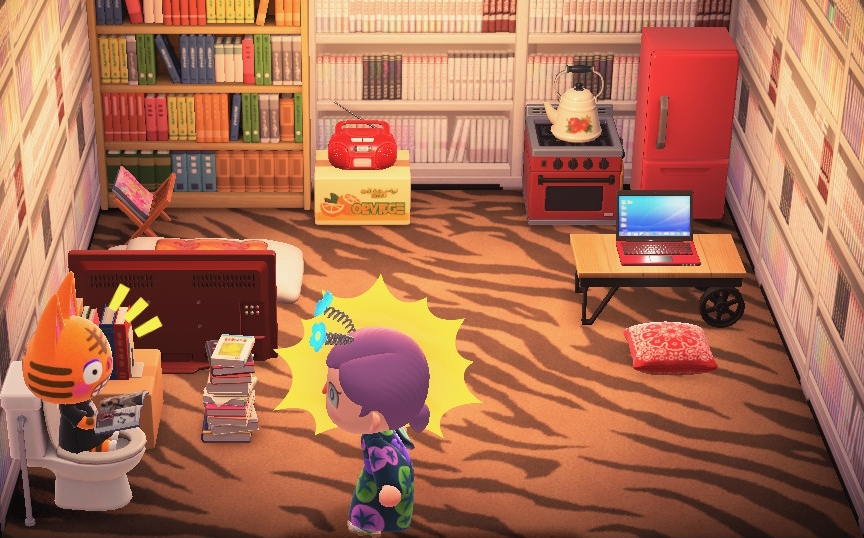 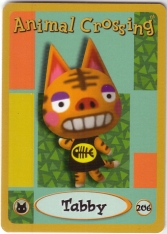 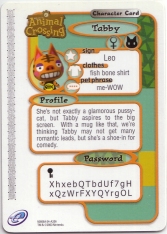 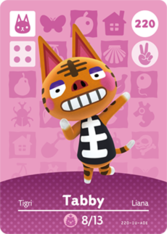