This article is about the horse villager. For the rhinoceros villager with the same personality and similar name, see Renée.

In New Horizons, Reneigh has the play hobby and can run around with her arms extended at any time, rather than only outside Resident Services during a scripted activity with a group of villagers.

Artwork of Reneigh from New Horizons.

Reneigh is a brown horse with pink lace mane, light lavender tail, crimson inner ears, dark chocolate muzzle and turquoise hooves, around which her fur fades into a more light gradient. Her mane is styled in a way to form a tuft which covers her forehead, giving her seemingly half-shaved hair that almost completely hides her right eye. She has big electric blue eyes with a winged eye-liner and three dots beneath each. She also has a double piercing on her left ear and a single piercing on her right ear.

Reneigh is a big sister villager, meaning she is very caring, tomboyish and proactive. At times, she is quite blunt, not afraid of sharing her own opinion and speaking her mind. She is very concerned about the player, treating them like her little sibling, as she often gives the player advice about numerous things. Reneigh is very versatile and has many hobbies, causing her to get along with most villagers, such as jock and lazy villagers. Snooty and cranky villagers, however, have a hard time conversing with her due to their hobby of gossiping and spreading rumors about others which she dislikes.

You can only be you, so be the best you that you can be.

In Animal Crossing: New Horizons, if Reneigh is one of the starter villagers, her house will have craftable items primarily from the Wooden Block Series. She cannot have her initial house interior unless she moves out of the player's island or the Happy Home Paradise DLC is purchased, in which either the player or Isabelle can reset the interior. 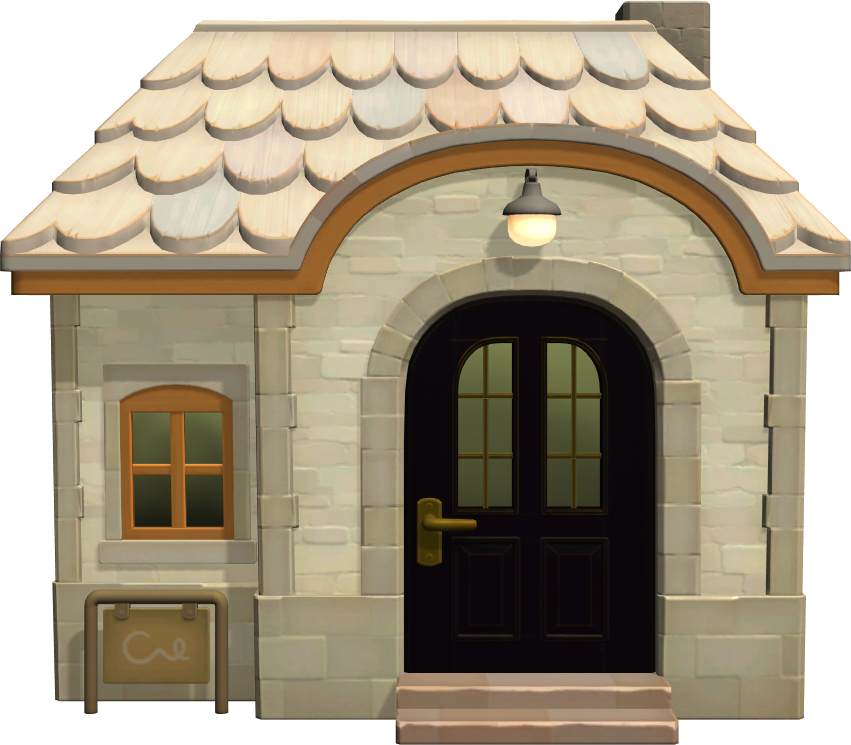 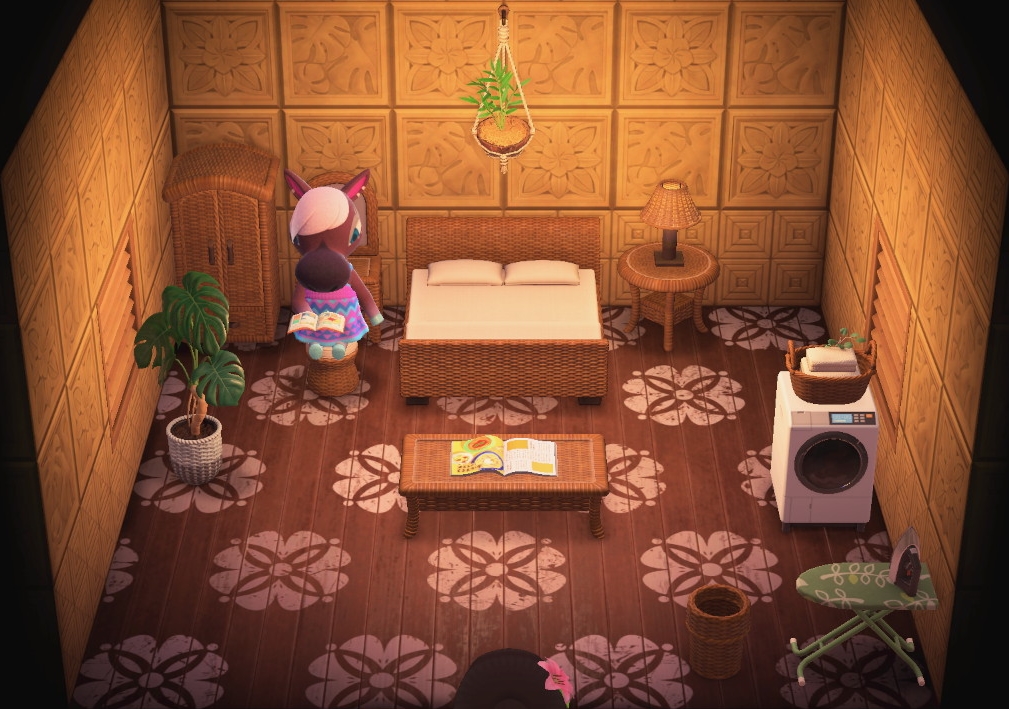 You can only be you, so be the best you that you can be. 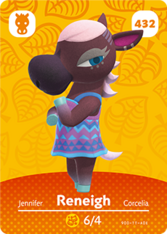