In New Horizons, Ed has the nature hobby and may be found reading a book pertaining to an item he is studying, which can be either flowers, bugs, fish, or fossils.

Artwork of Ed from Animal Crossing.

Ed is a teal horse with yellow hair covering his right eye, and a white muzzle. He has purple eyeshadow and long eyelashes. He has a tuft of blond fur at the end of his skinny teal tail. In Doubutsu no Mori and Animal Crossing, he has round nostrils; however, in Animal Crossing: City Folk and onward, his nostrils are shaped like long rounded triangulars.

Below is a brief description of the jock personality. For more information, click here. From Doubutsu no Mori up to Animal Crossing: City Folk, Ed has a jock personality, which means he is energetic and has an interest in physical fitness and activity. He often talks about exercise or sports and may brag about his physical fitness. While often friendly to the player, he may comment on their fitness. During conversations with other villagers, he generally gets along well with peppy villagers due to their similar hyper personalities, while he may offend snooty villagers by critiquing their fitness and annoy cranky villagers with his hyper personality. Ed goes to sleep at 12:00 AM and wakes up at 6:30 AM.

Below is a brief description of the smug personality. For more information, click here. Ed has a smug personality since Animal Crossing: New Leaf, which means he seems to be a mix between all male villagers. He often acts arrogantly, but can appear kind-hearted and polite, sometimes gentlemanly, and will flirt with the player regardless of gender. He will easily get along with most other villagers, though he will occasionally annoy cranky villagers with his arrogance.

In Animal Crossing: New Leaf, Ed cannot be one of the starting villagers in the player's town. 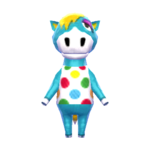 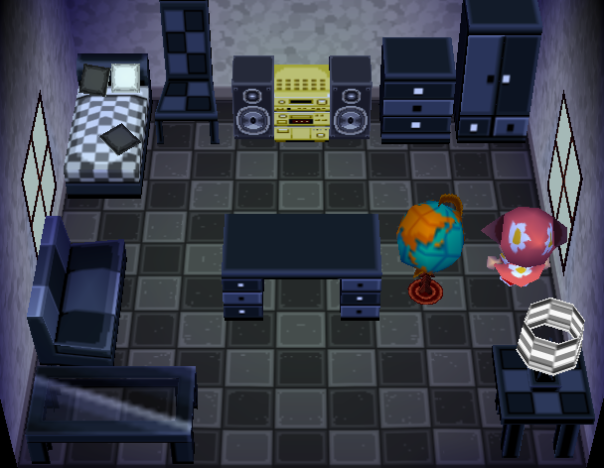 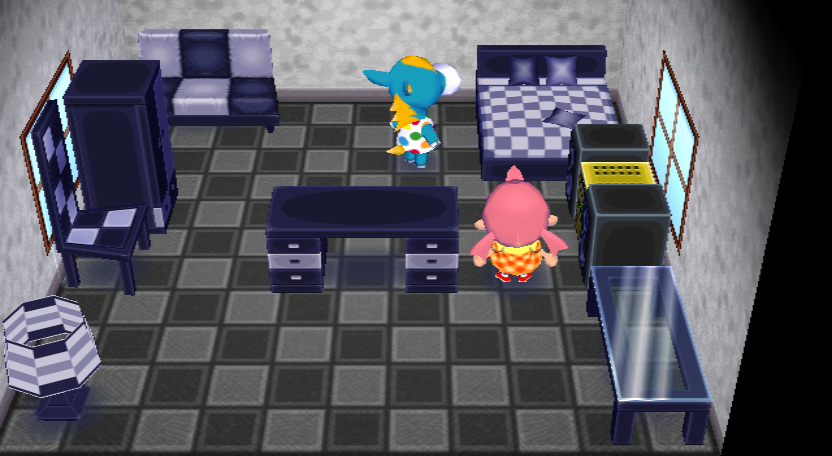 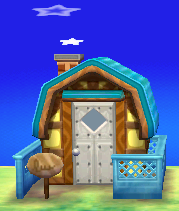 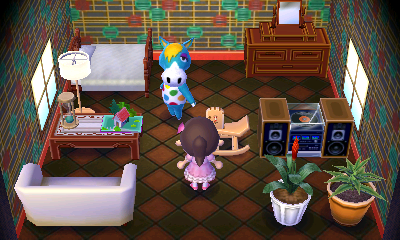 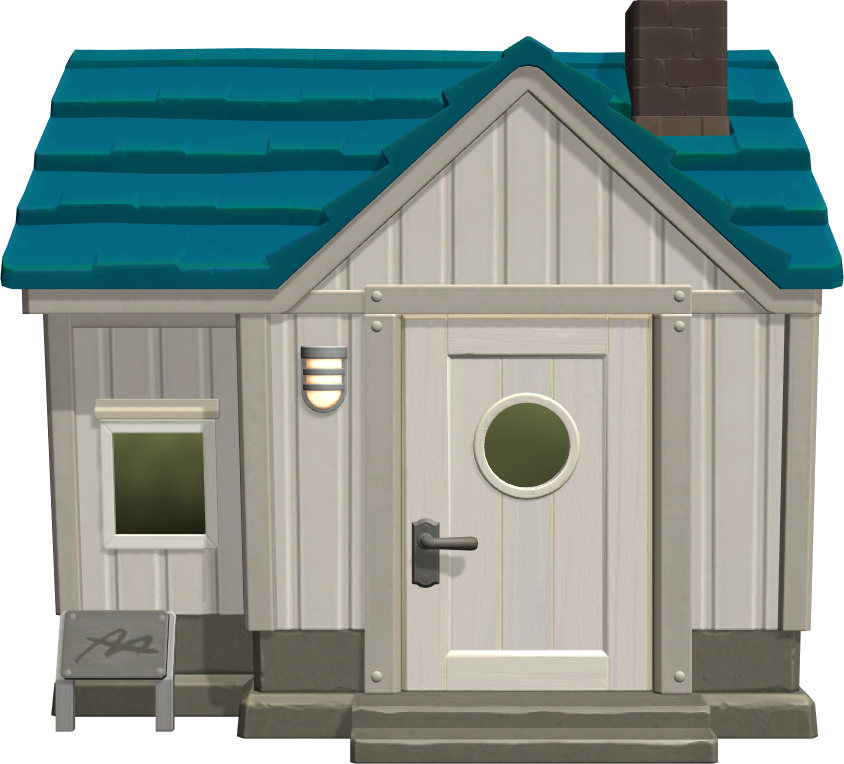 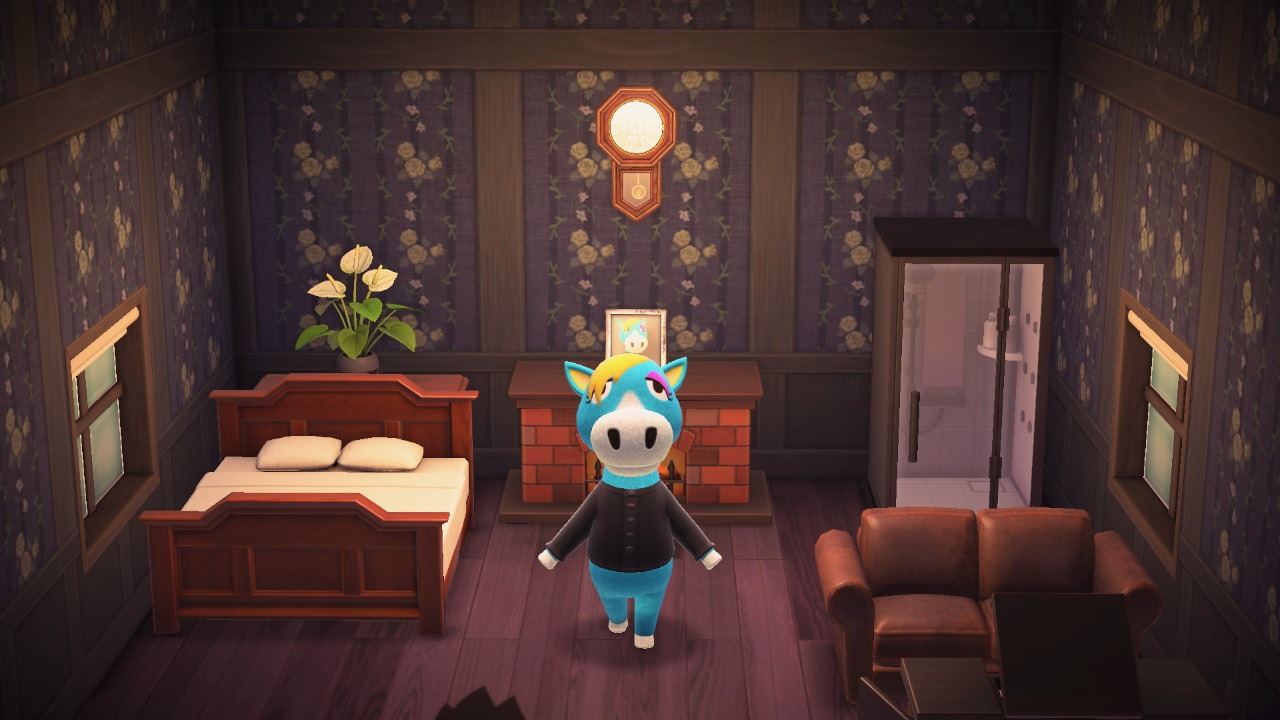 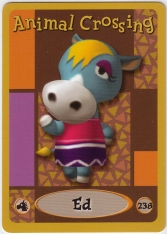 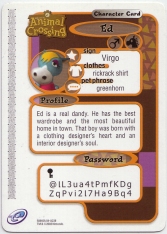 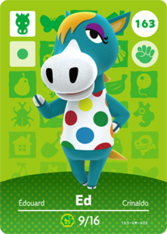