In New Horizons, Graham has the education hobby and can be seen wearing rimmed glasses, reading a novel while outside, and using a magnifying glass when near certain objects.

Artwork of Graham from Welcome amiibo.

Graham is a yellow hamster with green-colored ears, and a small, pink nose. He wears a pair of small blue glasses with opaque lenses that hide his eyes. In New Horizons, giving Graham a facial accessory will prompt him to remove his glasses, revealing his eyes to be tiny black dots. In earlier game entries, his glasses are part of his body, and the lenses squish when he blinks.

Graham is a smug villager, meaning he will come off as a gentleman. Graham flirts with female players and is a mix of various personalities. He is kind, lively, but may be conceited. He may comment on how the player looks, or occasionally dance. He falls asleep at 2 AM and wakes up at 8:30 AM.

In Animal Crossing: New Leaf, Graham cannot be one of the starting villagers in the player's town. 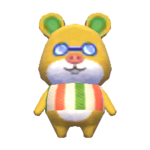 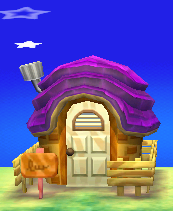 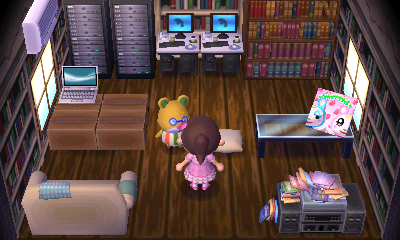 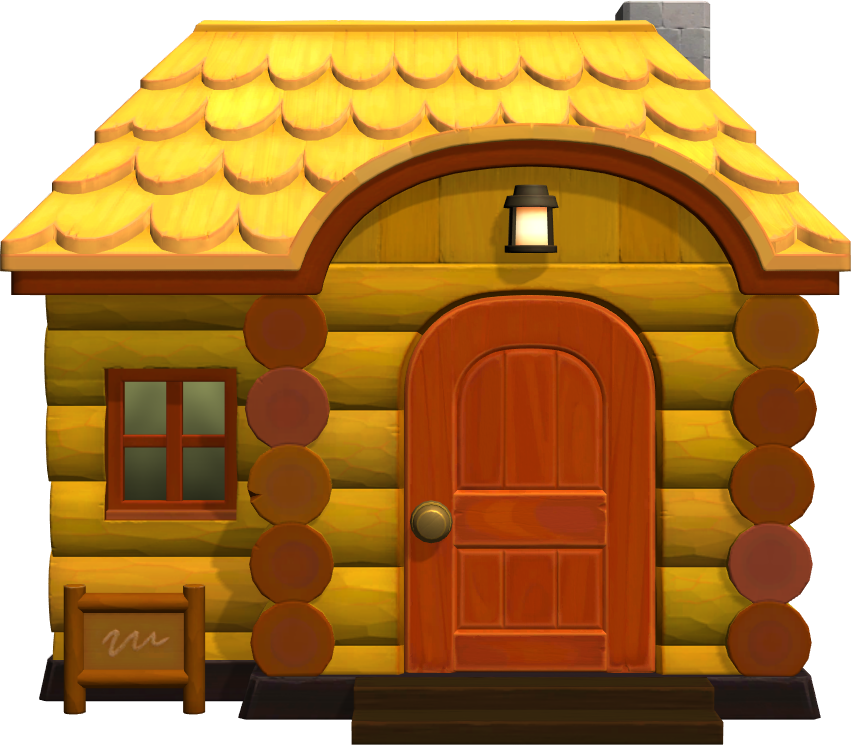 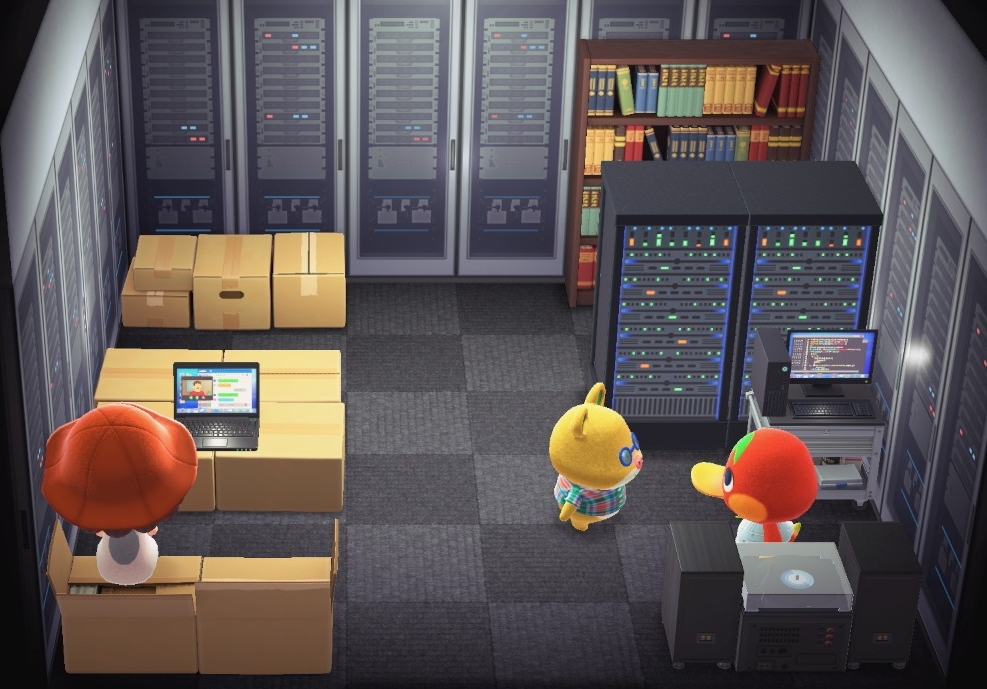 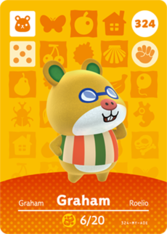