Wart Jr. (formatted in-game as Wart Jr in Animal Crossing) is a cranky frog villager in the Animal Crossing series who appears in all games to date except Animal Crossing: Pocket Camp. His name comes from the fact that toads, which are a type of frog, have bumps on their skin that are known as warts. His catchphrase, "grr-ribbit," refers to both his personality and species.

In New Horizons, Wart Jr. has the education hobby and can be seen wearing rimmed glasses, reading a novel while outside, and using a magnifying glass when near certain objects.

Wart Jr. is a burnt amber orange frog with tiny round spots all over his body that resemble warts. His eyes are half-lidded and he has a large smile, which may lead to the first impression of his personality being lazy rather than cranky.

Wart Jr. is a cranky villager, which means he is stubborn and easily annoyed when things are not going his way. He will appear rude and belittling towards the player, but will eventually warm up to them, considering them his only friend. He will find the usual hobbies of fishing, bug catching, fossil hunting, fashion, and furniture collecting considerably more interesting compared to other village types, adding more reason behind the hobbies than other villagers. He will get along with other cranky villagers and snooty villagers, who share the same interests and meaningful discussions. He will often suggest planting false information on peppy and normal villagers, when no interesting events are happening in the town. 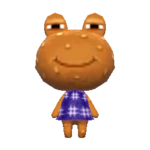 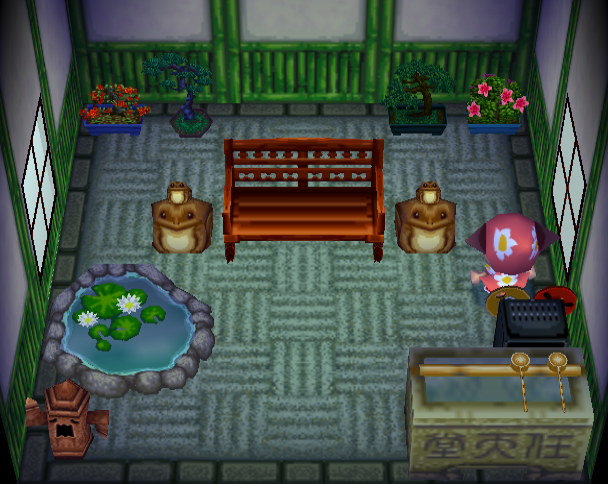 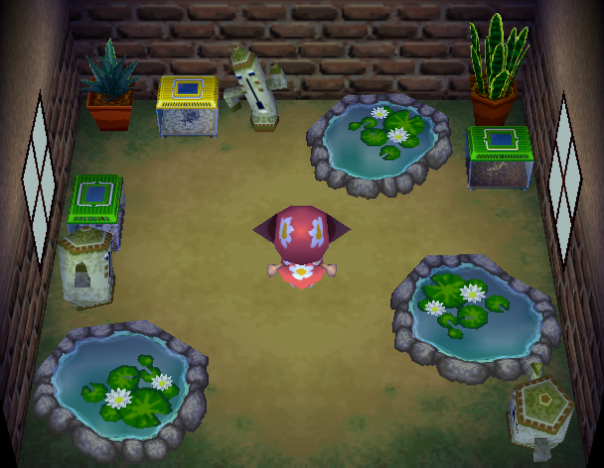 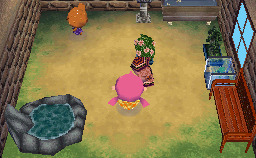 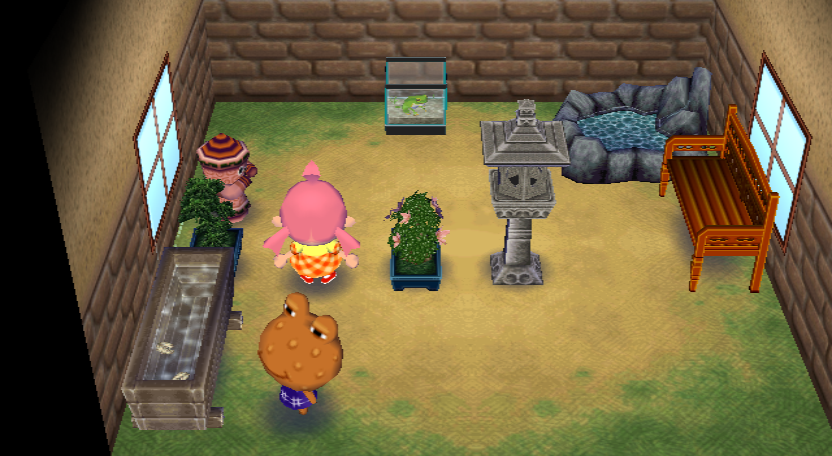 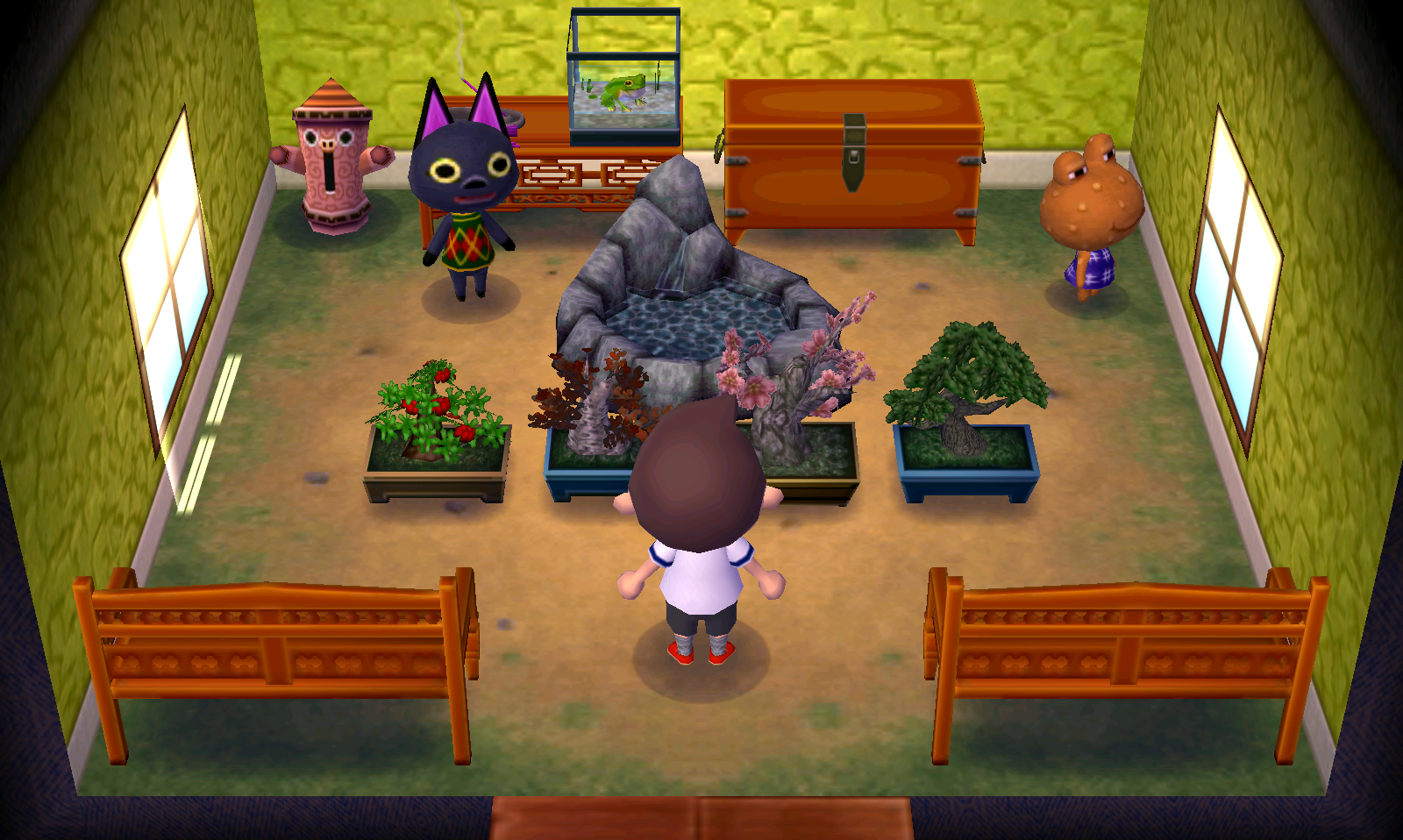 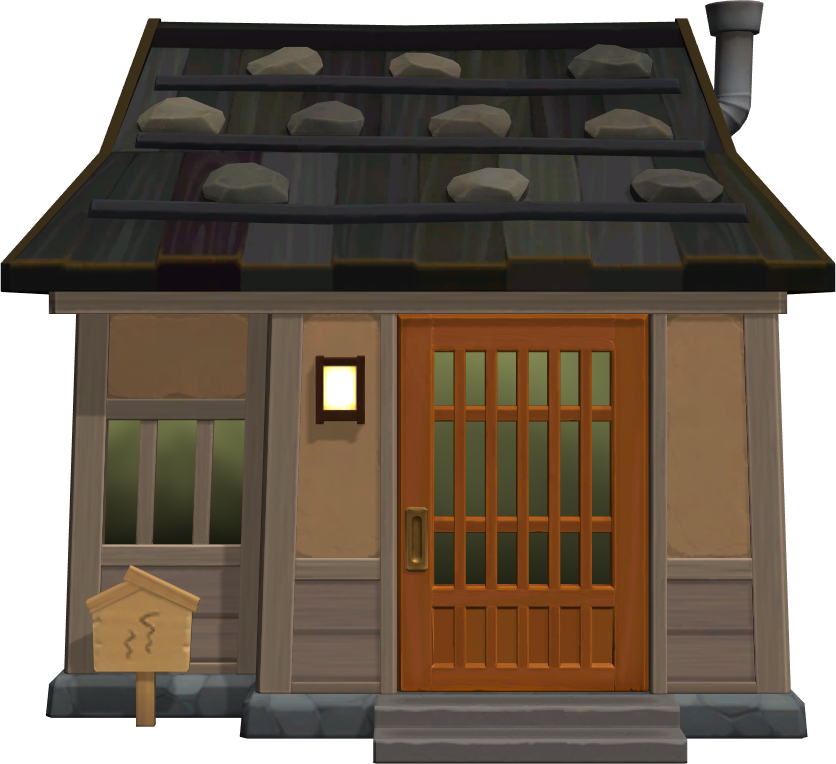 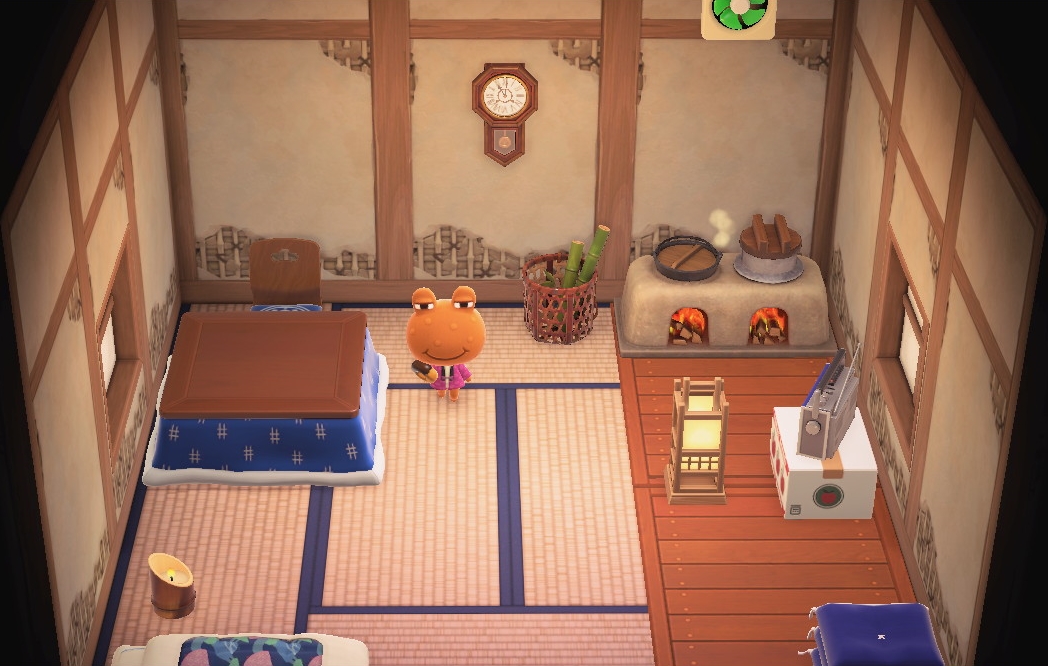 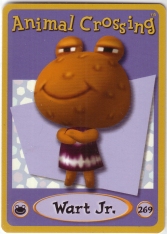 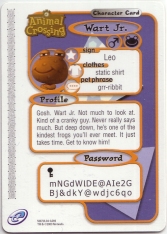 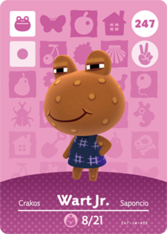