Twirp is a cranky bird villager in the Animal Crossing series. He appears in every first-generation Animal Crossing game. His name is a portmanteau of chirp, an onomatopoeia for the sound a bird makes, which is also his catchphrase, and twerp, a slang term for an insignificant or despicable person.

Twirp in Doubutsu no Mori.

Twirp is a pink bird with blue hair, large eyes, and a yellow beak. He has angry-looking eyebrows, giving him an intense expression.

Twirp has a cranky personality. This means he will appear rude or belittling to the player at first, but after a while, he will learn to confide in the player, considering them his 'only friend', although he will still criticize the player. Although he may offend peppy villagers, he can also come across as humorous due to his insulting speech. He admires lazy villagers for their laid-back lifestyle, and will also get along with snooty and other cranky villagers. 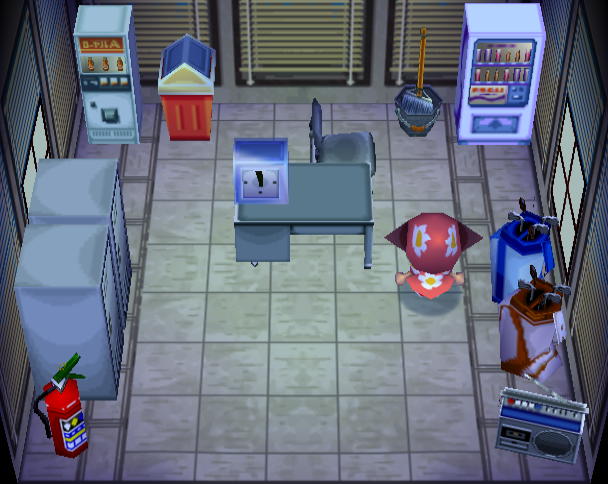 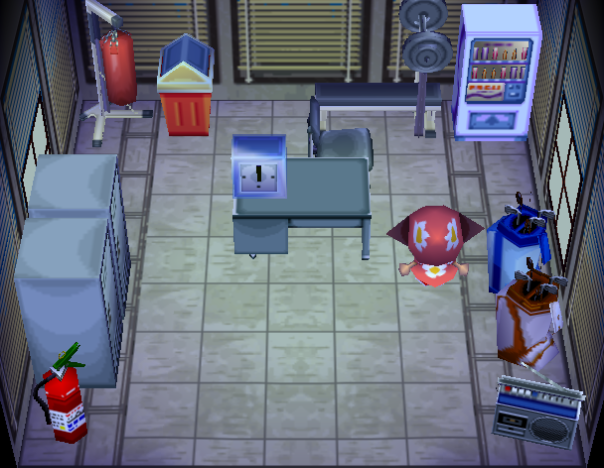 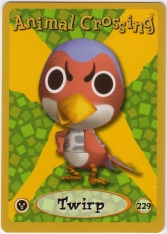 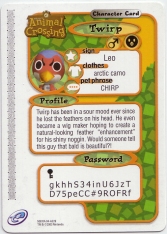