In New Horizons, Butch has the music hobby and may sing anywhere without the need of a stereo.

Artwork of Butch from Animal Crossing.

Butch is a caramel orange-brown and chocolate ebony dog with creamy white and dark brown tipped paws, possibly being a Rottweiler or Doberman, which are traditionally seen as guard dogs, in reference to the tough, easily angered nature of his cranky personality. His eyebrows always show a frown. He has a great, dark dog nose with a corkscrew smile and his eyes look very serious. His dark brown, floppy dog ears slightly transition into a caramel color at the tip. His tail is also dark chocolate, and his arms and legs are the same color as his head.

Butch could be a black-and-tan dachshund, but his markings suggest a beagle or French Bulldog. 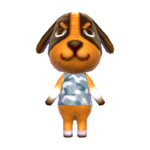 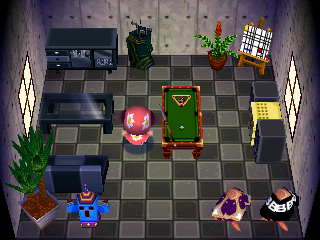 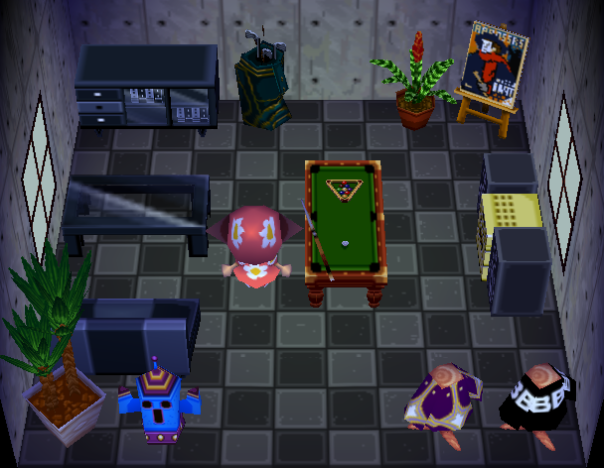 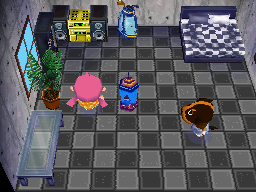 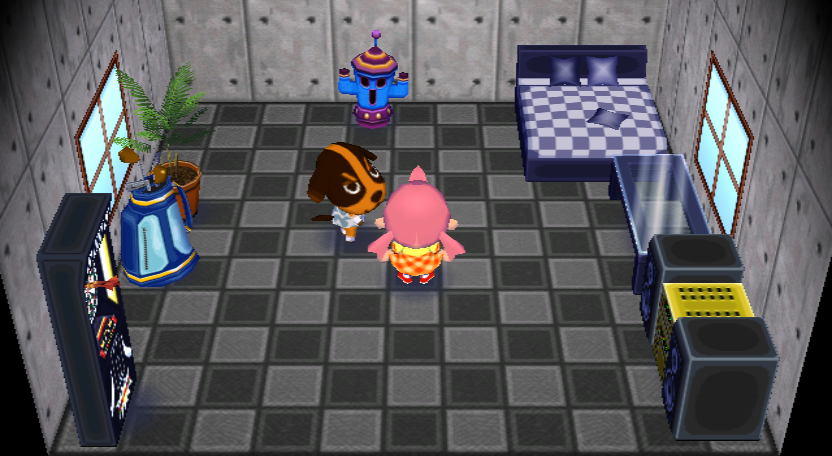 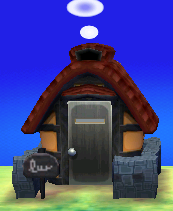 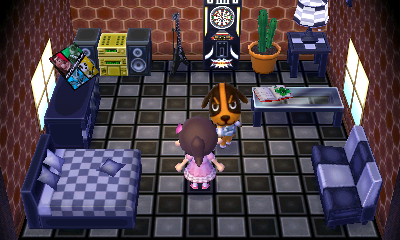 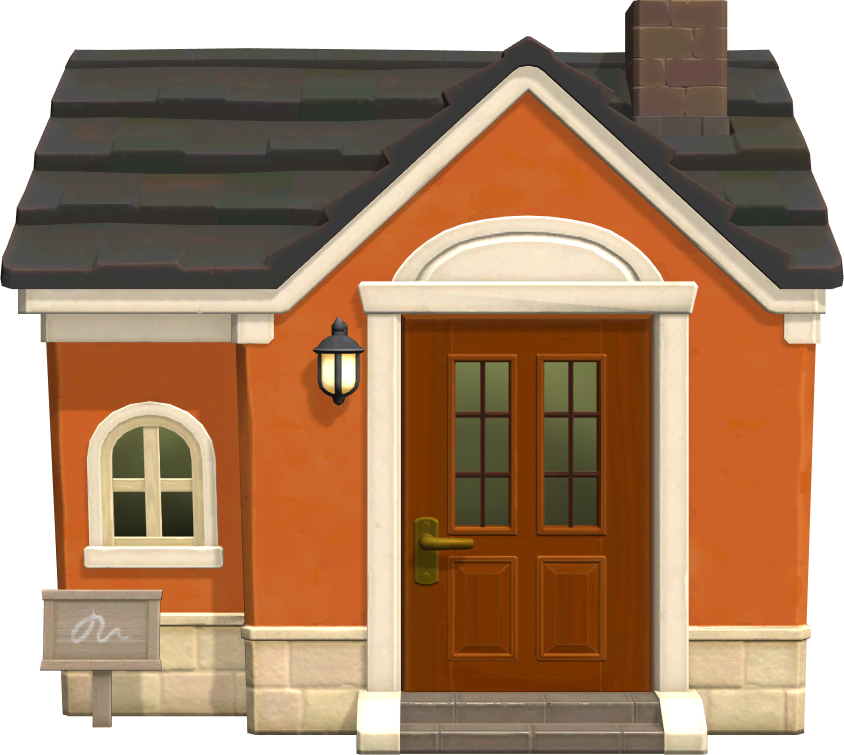 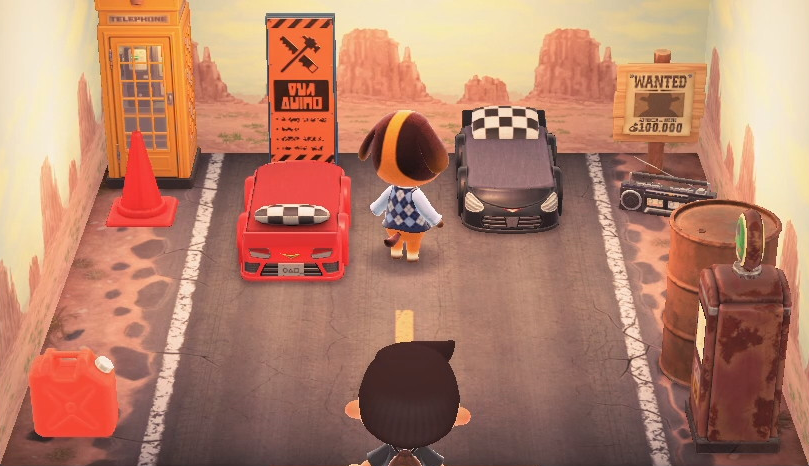 "Hey, you! What are you standing around here for? Go have some fun already. Hahaha!"
— A Note from Butch, Animal Crossing: Pocket Camp

Butch is one of the 40 villagers in Animal Crossing: Pocket Camp who have been in the game since its release. 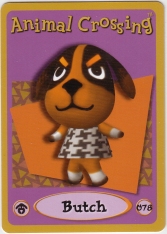 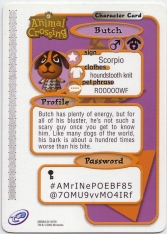 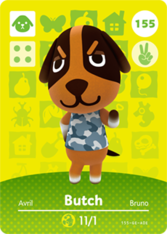