Frett is a cranky dog villager in the Animal Crossing series. After his debut in Doubutsu no Mori e+, he would remain absent from the series until Animal Crossing: New Horizons version 2.0. According to his e-Reader card profile and his house request in Happy Home Paradise, Frett likes watching sports. The e-Reader card specifically mentions soccer, while a ball is a required item in Happy Home Paradise, with a default customization of "Soccer ball."

In New Horizons, Frett has the music hobby and may sing anywhere without the need of a stereo.

Frett in Doubutsu no Mori e+.

Frett is a yellow dog. He has a brown nose and thick black eyebrows, and the tips of his yellow ears are black. His paws are white with black tips, and his stomach and muzzle are white. His tail is black and tipped white. He resembles a Golden Retriever or a Labrador, similar to Benjamin, Daisy, and Goldie.

Frett has a cranky personality, so he will be mean and rude to the player at first. He will admire lazy villagers' laid-back lifestyle, and will get along with snooty villagers, cranky villagers' female counterpart.

In Doubutsu no Mori e+, Frett can only move to the player's town if his e-Reader card is scanned.

Frett was added to Animal Crossing: New Horizons in the 2.0 Free Update on November 4, 2021.

I'm in the prime of my life. 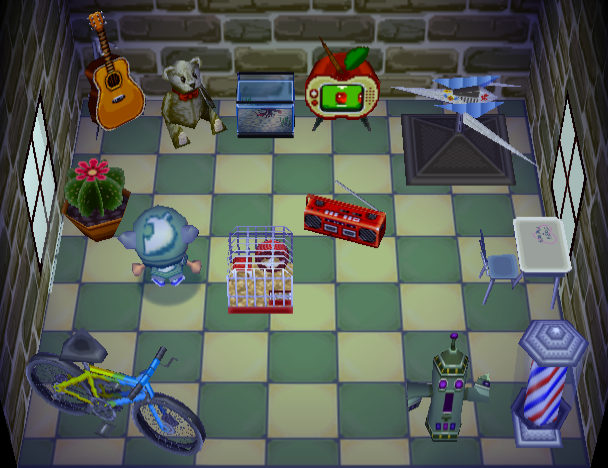 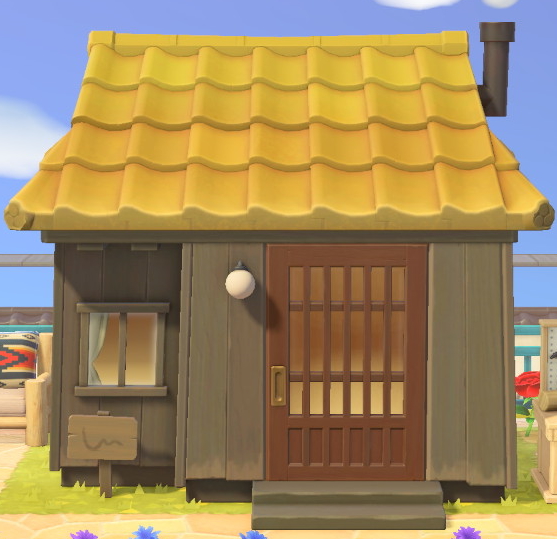 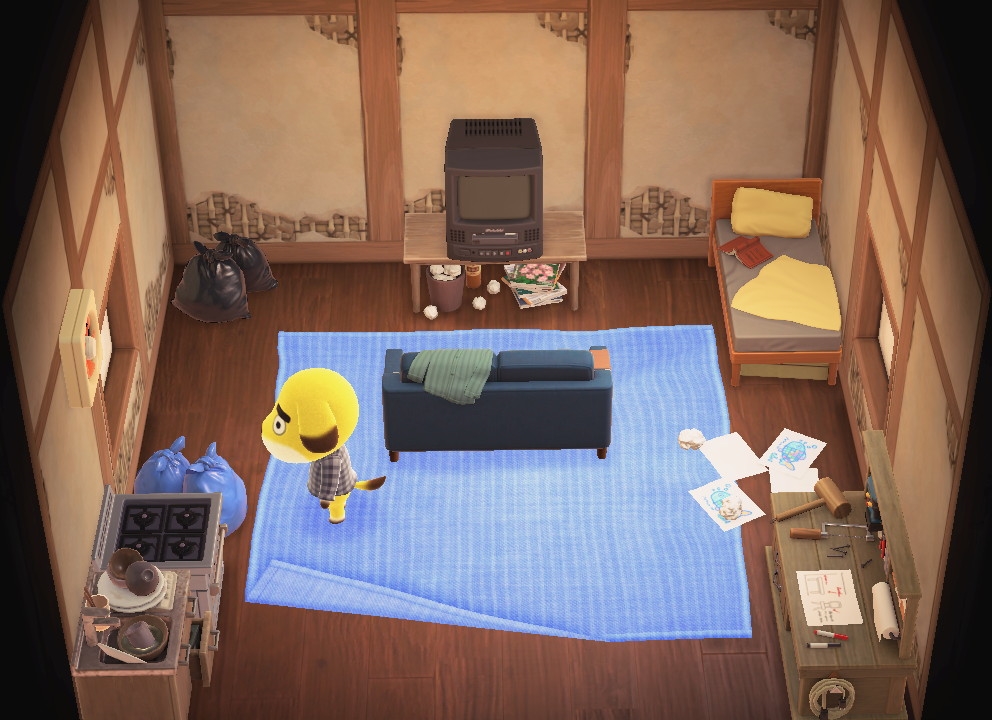 I'm in the prime of my life. 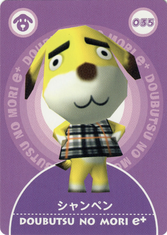 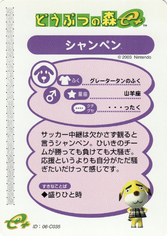 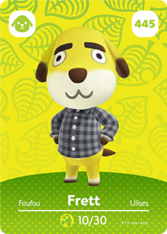