In New Horizons, Lionel has the music hobby and may sing anywhere without the need of a stereo.

Artwork of Lionel from Welcome amiibo.

Lionel is a lion with a white mane, eyebrows, and mustache. He has light brown fur and darker brown hands, feet, nose, and tail. He has blue eyes and his cheeks have orange circles, resembling blush. The insides of his ears are yellow.

Lionel has a smug personality, essentially the male equivalent of the big sister personality. He is very kind-hearted, and he will act very polite and sometimes gentleman-like. He will easily get along with villagers of any personality. He will sometimes flirt with the player, regardless of gender.

In Animal Crossing: New Leaf, Lionel cannot be one of the starting villagers in the player's town. 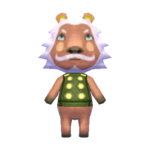 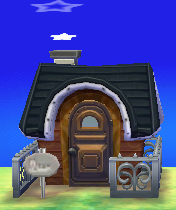 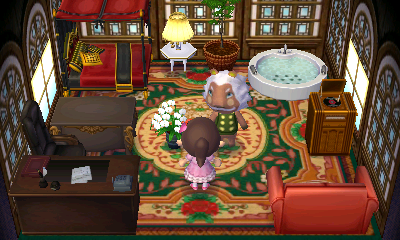 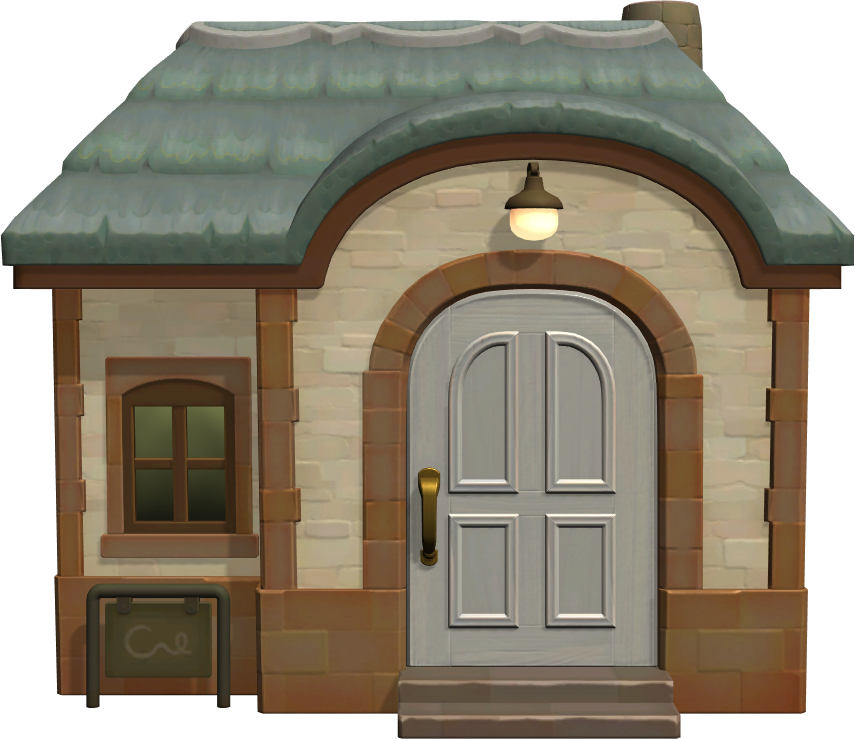 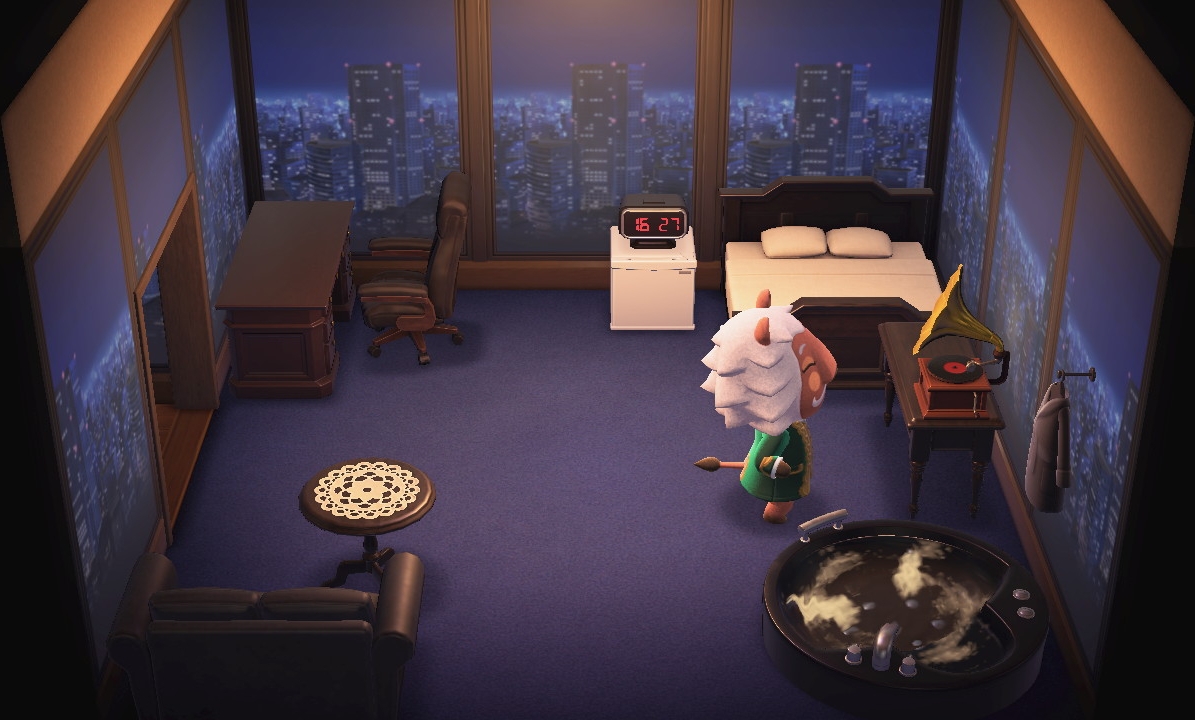 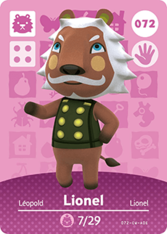