For the villager whose German name is Klaus, see Vic.

Klaus is a smug bear villager in the Animal Crossing series. He first appeared in Animal Crossing: New Leaf and has appeared in all subsequent games. His name, a Greek given name, is likely derived from his Ancient-Greek appearance and house interior.

In New Horizons, Klaus has the education hobby and can be seen wearing rimmed glasses, reading a novel while outside, and using a magnifying glass when near certain objects.

Artwork of Klaus from New Leaf.

Klaus is a light blue bear. His cheeks, belly, paws, and tail are all pale aqua. The inside of his ears and his nose are black, and he has small blue eyes. He has blond hair and also appears to wear yellow arm rings and gladiator sandals.

Klaus has a smug personality, which means he is friendly and polite. Occasionally, he will flirt with the player, regardless of their gender. He also has numerous hobbies, such as dancing and collecting bottle caps. Although he is generally kind, he can also come off as conceited. Klaus gets along with any villager regardless of their personality. He will fall asleep at 2:00 AM and wakes up at 8:30 AM.

In Animal Crossing: New Leaf, Klaus cannot be one of the starting villagers in the player's town. 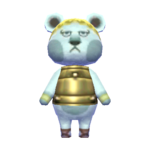 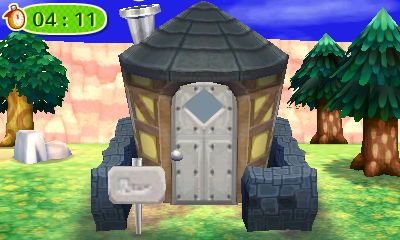 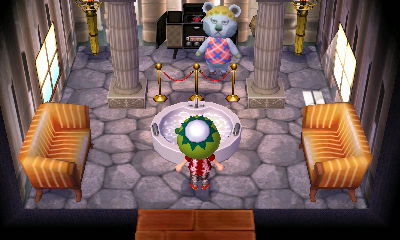 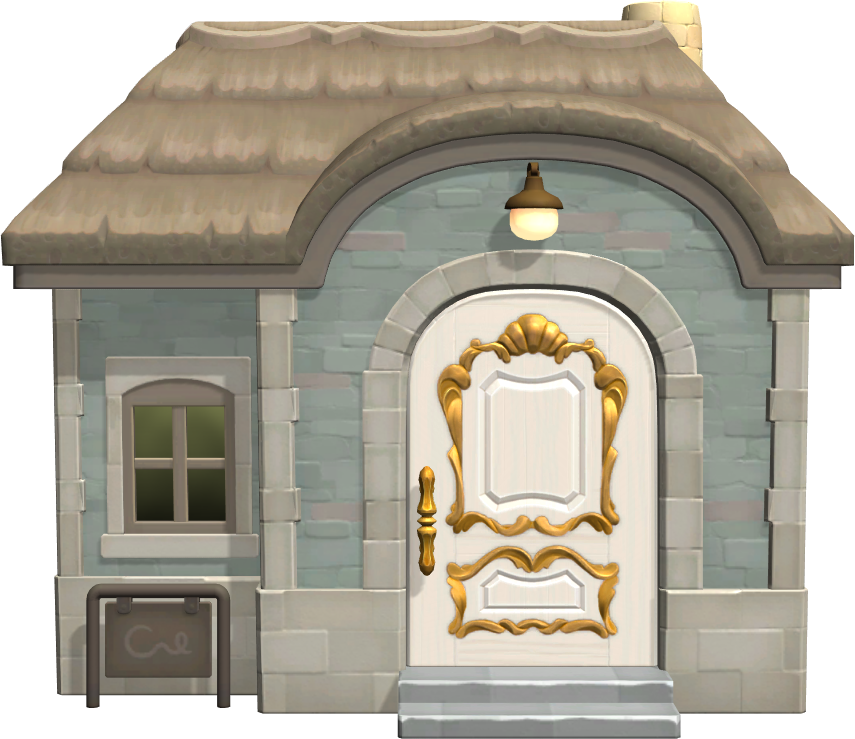 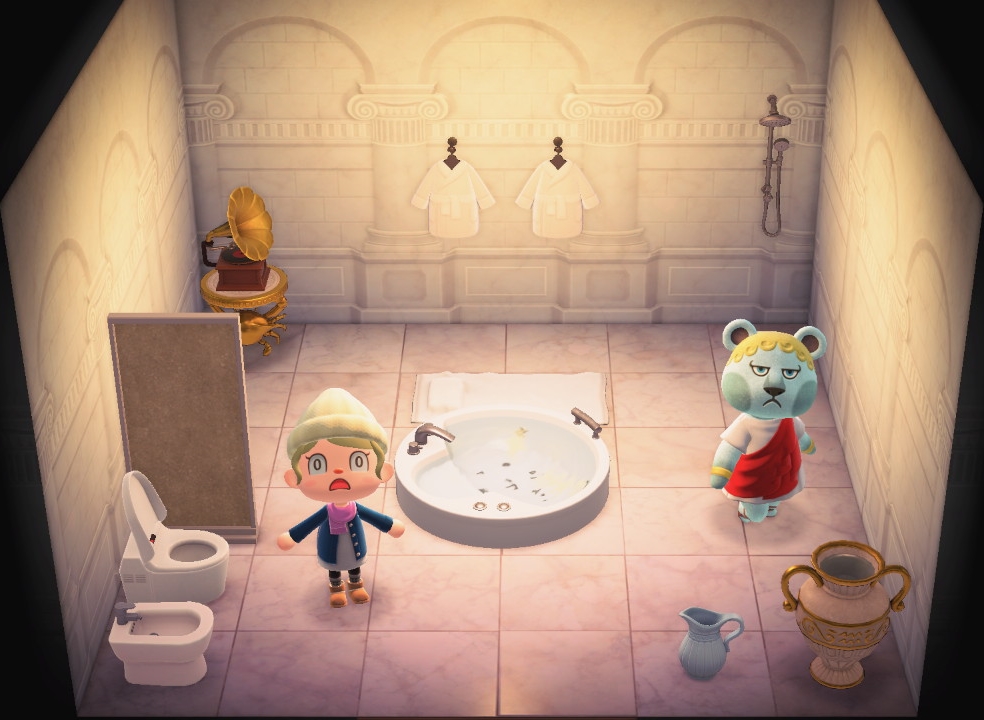 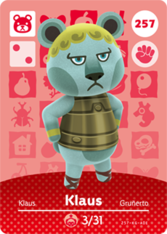