In New Horizons, Olaf has the education hobby and can be seen wearing Rimmed Glasses, reading a novel while outside, and using a magnifying glass when near certain objects.

Artwork of Olaf from New Leaf.

Olaf is a dark tan anteater. He has black hair with a small part of it hanging down into the upper right corner of his face. He has a cyan color to the inside of his ears. His feet are a bit darker than his overall skin tone and his tail is white. His overall appearance makes him resemble a Spanish bullfighter. He also resembles a young Michael Jackson.

As a smug villager, Olaf will appear polite and light-hearted. On some occasions, he may flirt with the player, regardless of their gender. He will also appear conceited, but will still act kind to others. He has an unseen hobby of dancing, collecting bottle caps and constantly talking about trains. He will get along with all villager personalities, but he is most often seen getting along with normal, peppy, and lazy villagers the most. He will go to sleep at 2:00 AM and wakes up at 8:30 AM.

In Animal Crossing: New Leaf, Olaf cannot be one of the starting villagers in the player's town. 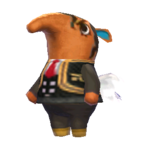 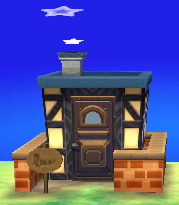 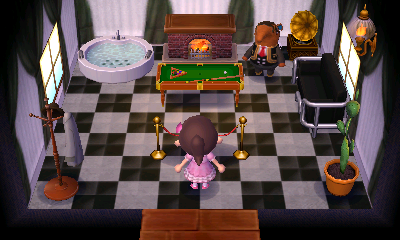 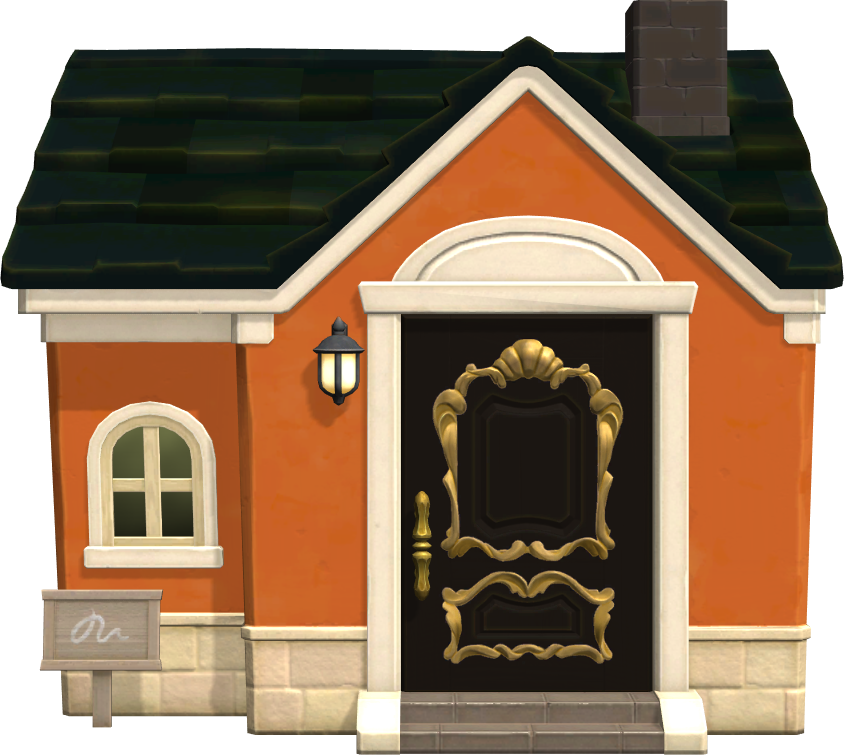 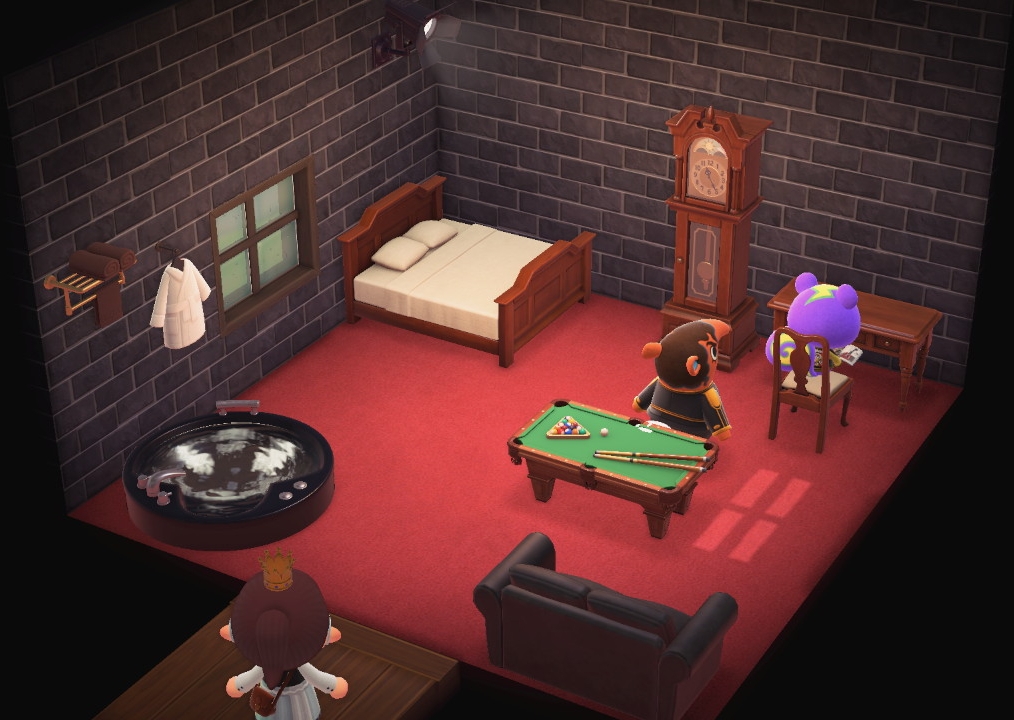 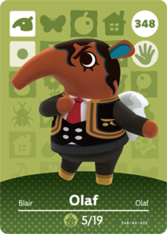