Chevre is a normal goat villager in the Animal Crossing series who appears in all games to date. The name "Chèvre" means goat in French, which matches her catchphrase "la baa," a play on the French phrase là bas (which means "over there") and the sound a goat makes, "baa."

In New Horizons, Chevre has the education hobby and can be seen wearing rimmed glasses, reading a novel while outside, and using a magnifying glass when near certain objects.

Artwork of Chevre from Animal Crossing.

Chevre is a white goat with wide blue eyes and pink freckles and inner ears. She has brown bangs and her horns are striped yellow and brown, with pinkish-brown hooves. In Doubutsu no Mori, her eyes are more square-shaped, she has a single curled strand of hair, and her freckles and hooves are yellow.

As a normal villager, Chevre will appear friendly and hospitable towards the player and other villagers. Like other normal villagers, she will have an unseen obsession with hygiene and cleanliness, which she mentions when the player visits her in her home. Other than her hygiene interests, she will appear neutral and open-minded when discussing hobbies, such as gardening, bug catching, fishing, and so on. Like other villagers, she will, from time to time, ask the player for favors feeling sorry for having to ask for help, but appearing very gracious once the task has been complete. She will get along easily with other villagers, but may conflict with lazy villagers when they talk about food and leading her on to suggesting making them dinner or lunch for them. 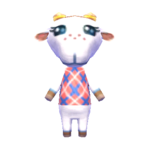 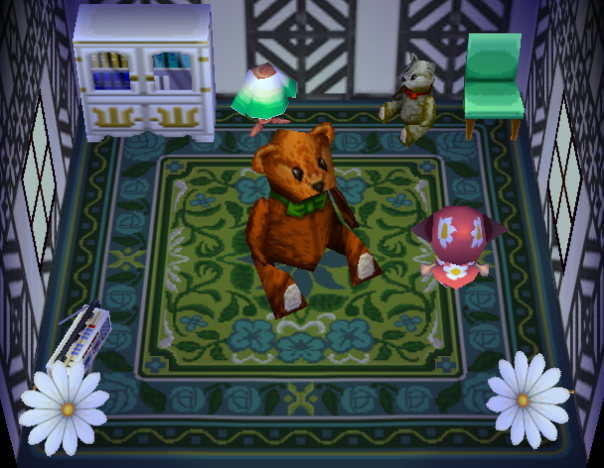 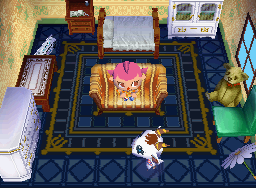 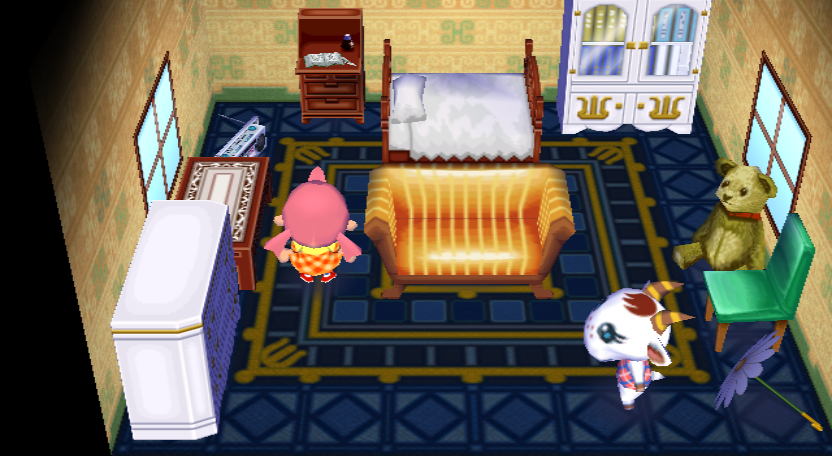 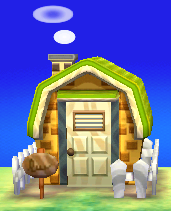 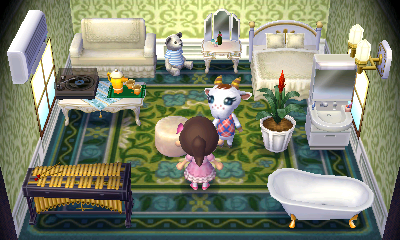 In Animal Crossing: New Horizons, if Chevre is one of the villagers who moved in during the main storyline after the villager house development quest, her house will have a combination of non-craftable furniture, plus items crafted by players during the island development storyline, primarily from the Wooden Series. 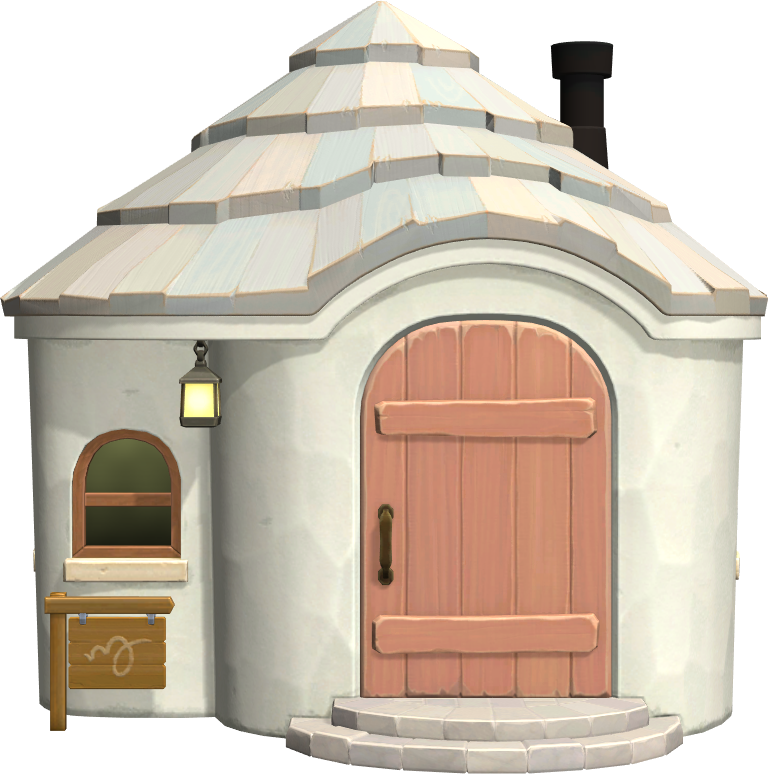 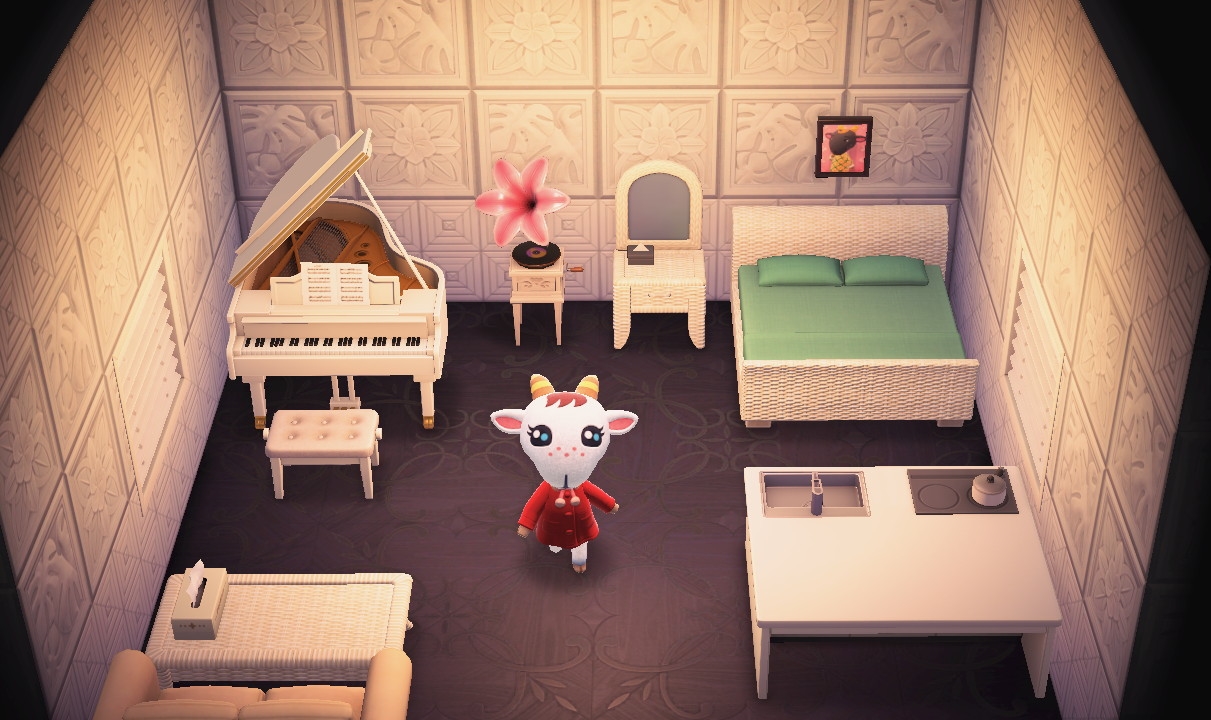 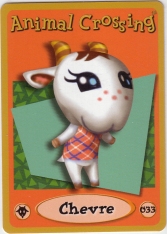 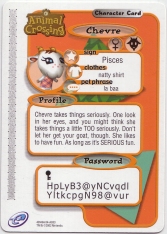 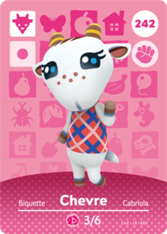