This article is about the monkey villager. For the elephant villager with a similar name, see Eloise.

In New Horizons, Elise has the fashion hobby and may be seen wearing a pink purse with a white flower on it, as well as a specific headwear or accessory item.

Artwork of Elise from City Folk.

Elise is a green and tan monkey. She has thick pink lips and wears red glasses. She also has a beauty mark on her chin. The inside of her ears are aqua green, along with her eyes. She has a bare, pink patch underneath her tail. In Animal Crossing: Wild World, she lacks the point of fur on the top of her head.

As a snooty villager, Elise will appear uptown, classy, and chic. With this, however, she will appear rude, belittling, and snobbish when talking to the player or other villagers in the town, usually criticizing their dress sense or fashion. When talking to the player enough times, she will befriend them but still remain subtly rude. As with all snooty villagers, she has an interest in clothes over other hobbies. She will have problems socializing with other villagers, usually lazy villagers by disagreeing with their choice of lifestyle or getting offended by a jock villager, who has questioned her physical fitness.

Elise, like all monkey villagers in Animal Crossing: Wild World, can only move to the player's town after being distributed via a promotional Game Card.

If you say anything stupid about bananas or monkeying around, I'll scream!

In Animal Crossing: City Folk, Elise cannot be one of the starting villagers in the player's town. 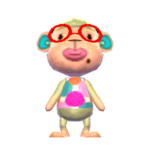 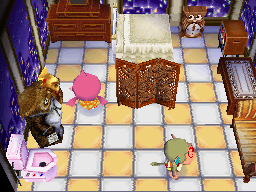 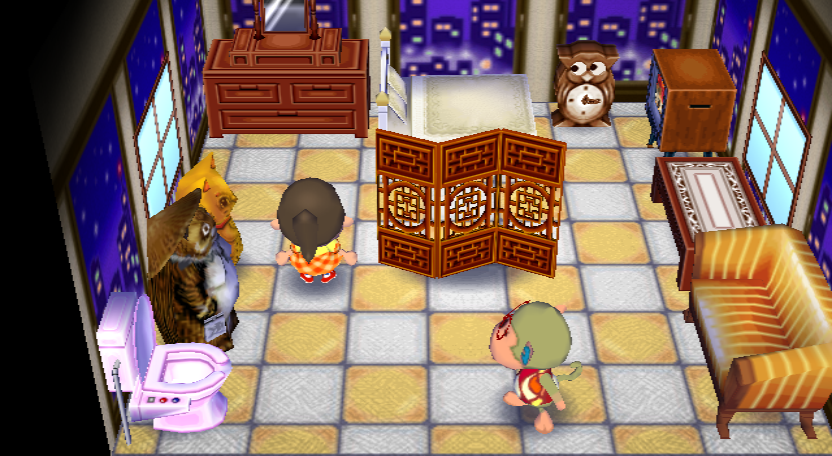 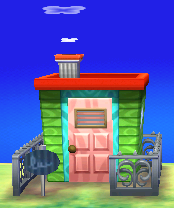 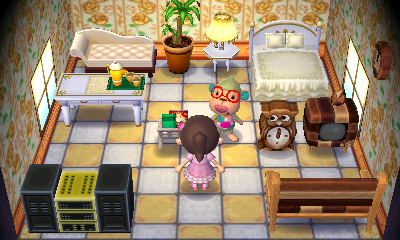 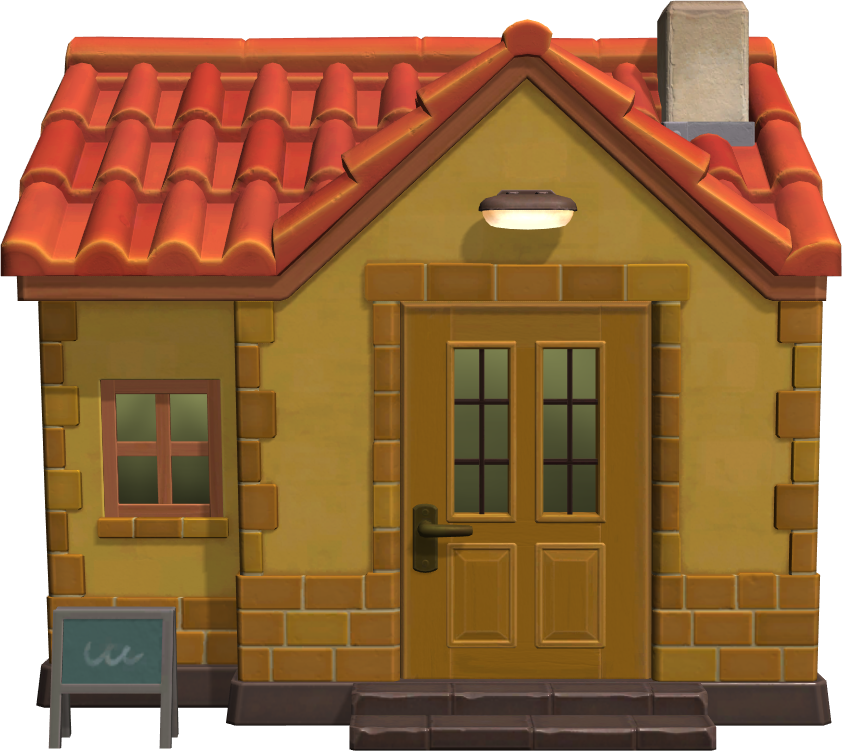 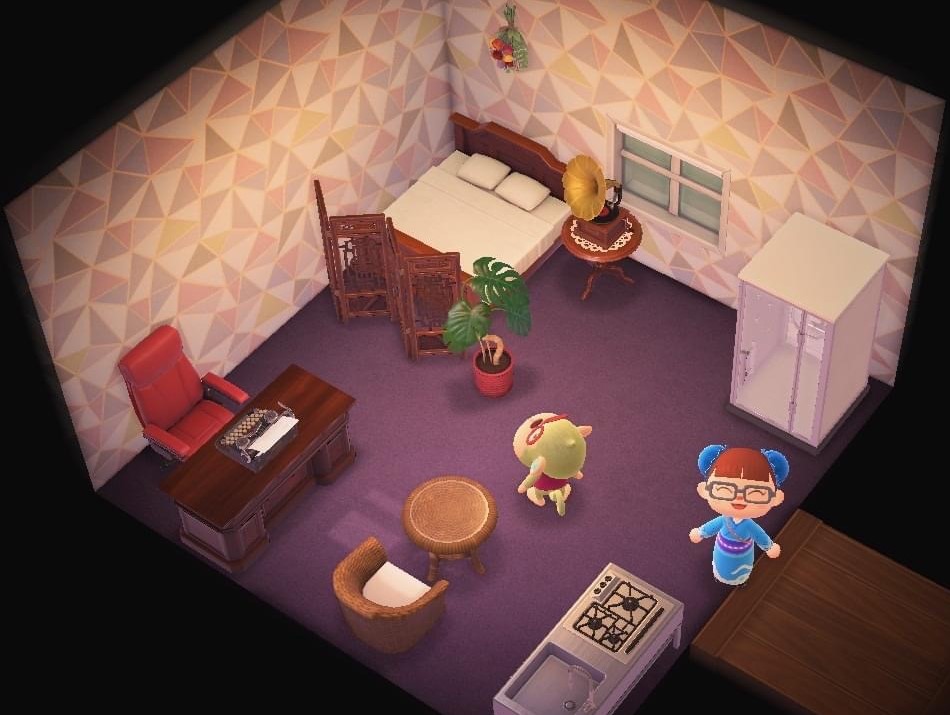 In Animal Crossing: Happy Home Designer, Elise's pic erroneously uses the same texture as her Wild World picture rather than her New Leaf picture. Stitches's picture shares the same type of error, and they are the only two picture textures to feature a brown border. 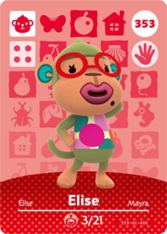