This article is about the elephant villager. For the monkey villager with a similar name, see Elise.

Eloise is a snooty elephant villager in the Animal Crossing series who appears in all games to date. Her name may come from "elephant," her species. Her catchphrase is derived from the sound of an elephant trumpeting.

In New Horizons, Eloise has the fashion hobby and may be seen wearing a pink purse with a white flower on it, as well as a specific headwear or accessory item.

Artwork of Eloise from Animal Crossing.

Eloise is a yellow elephant. She has large eyes, each sporting an eyelash on the top corner and a white dot on the inside. Prior to New Horizons, her eyes are black, but in said game, her eyes are, instead, dark blue with large black pupils. Both eyes are facing backwards, making her look exotropic from the front. She has a tuft of brown hair on her forehead, as well as a white belly. The tips of her arms, legs, and tail are orange. The insides of her ears and the tip of her trunk are dark green. She has a smile on the left side of her face, like most of the elephants.

Eloise is a snooty villager. She initially acts pushy and hostile towards other villagers and the player. She will act mildly polite towards the player, but will sometimes come out with arrogant, rude comments without intention. She may tell the player that she wanted to become an actress, but was not courageous enough. After befriending her, she will act noticeably kinder toward the player. She is gossip-hungry, as is typical in the snooty personality.

You'll want to display this prominently! 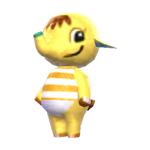 In Animal Crossing: New Horizons – Happy Home Paradise, if Eloise does not live in the player's island and is not currently visiting their campsite, she will be the first client. Otherwise, the first client will be a specific snooty villager who does not live in the player's island, in this priority order: Olivia, Julia, Willow, Friga, Blanche, Cleo, Vivian, Purrl, Bree, Blaire, or Tasha. 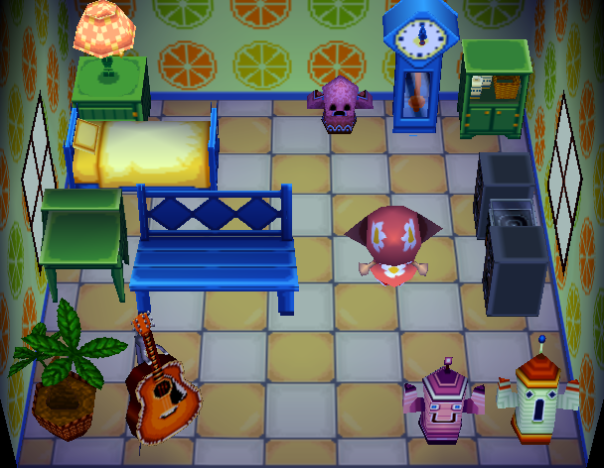 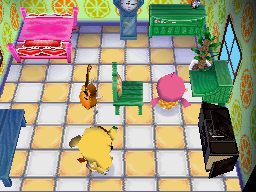 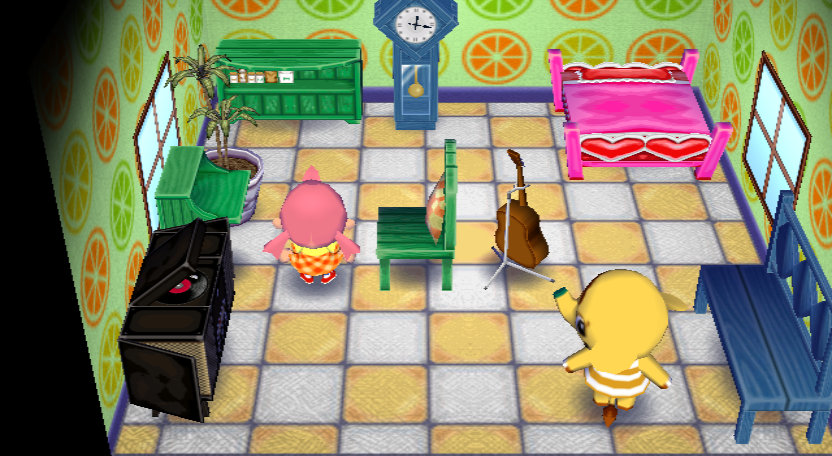 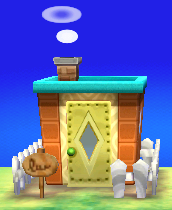 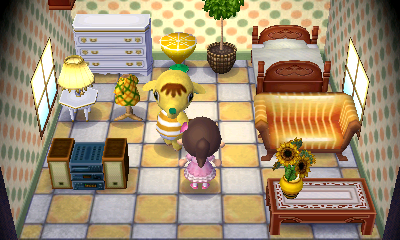 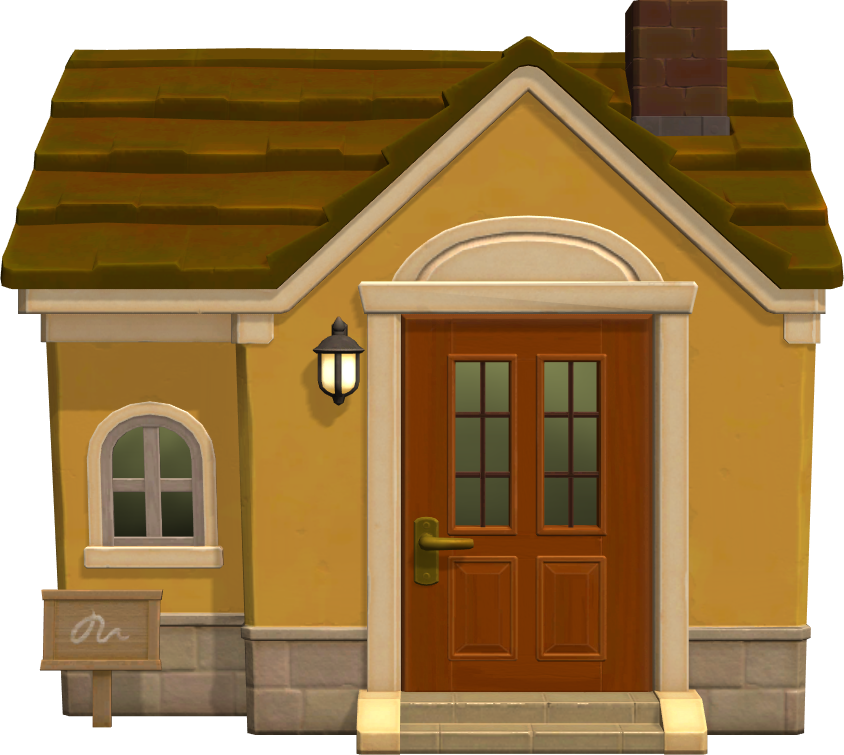 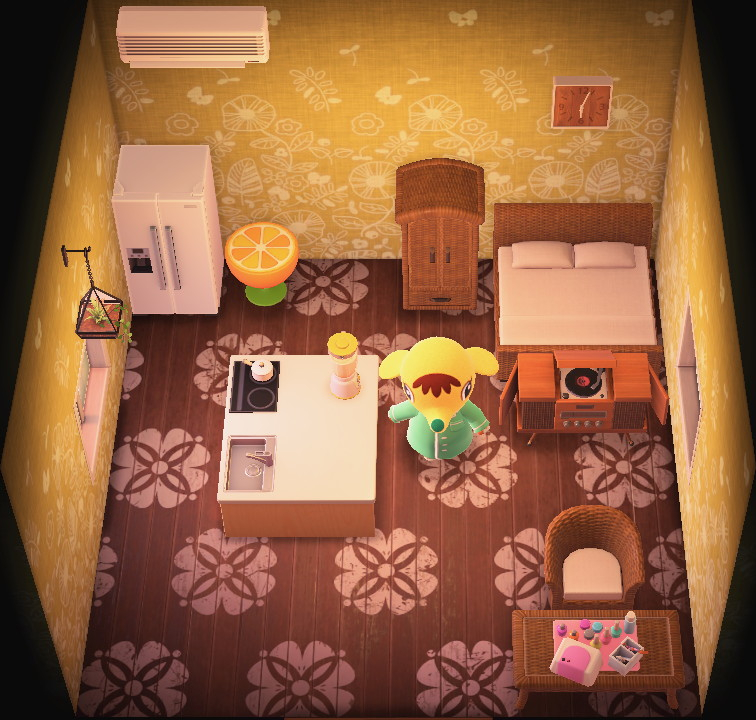 Eloise is one of the 40 villagers in Animal Crossing: Pocket Camp who have been in the game since its release. 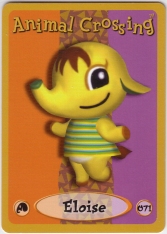 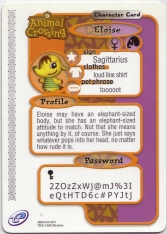 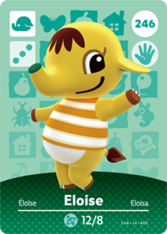